Ginna is using Smore newsletters to spread the word online.

Get email updates from Ginna:

Microbiology is the study of microscopic organisms, like bacteria, viruses, fungi & protozoa. 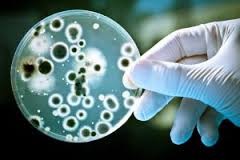 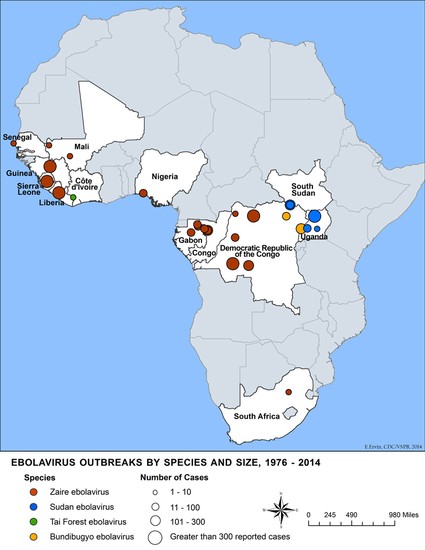 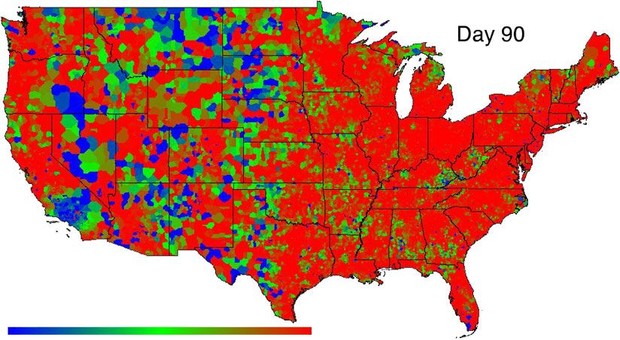 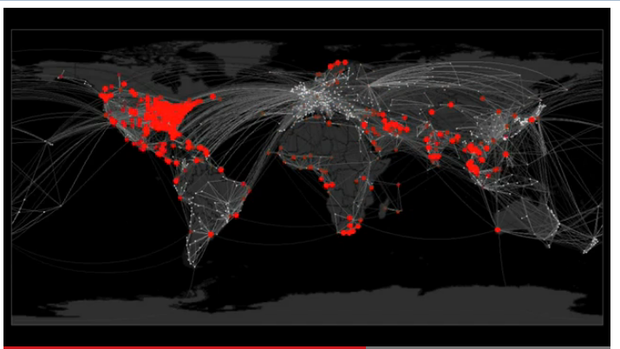 The difference between epidemic & pandemic is that epidemic only spreads to a specific region meaning its a lot of people in one country. & Pandemic it can spread globally. Similarities, are they both are tracking a lot of sick people, it spreads to wide variety of people.

Ginna is using Smore newsletters to spread the word online.

Follow Ginna Torres
Contact Ginna Torres
Embed code is for website/blog and not email. To embed your newsletter in a Mass Notification System, click HERE to see how or reach out to support@smore.com
close