Get email updates from Isabel:

Power plants have been a harm and caused people to breath in unhealthy air, along with acid rain and polluted air. President Obama has banned power plants in 28 states and plans on reducing the worlds largest power plant. This began on April 29, 2014 and is still planned to work. 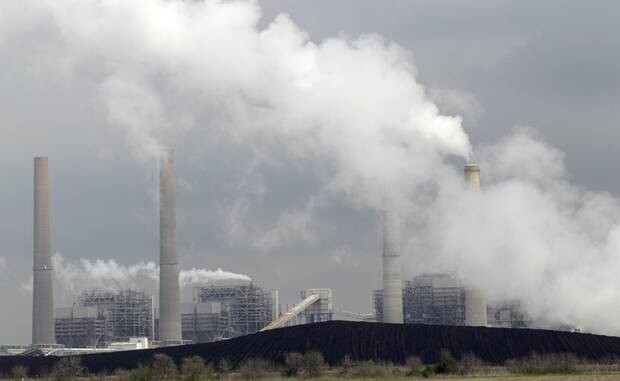