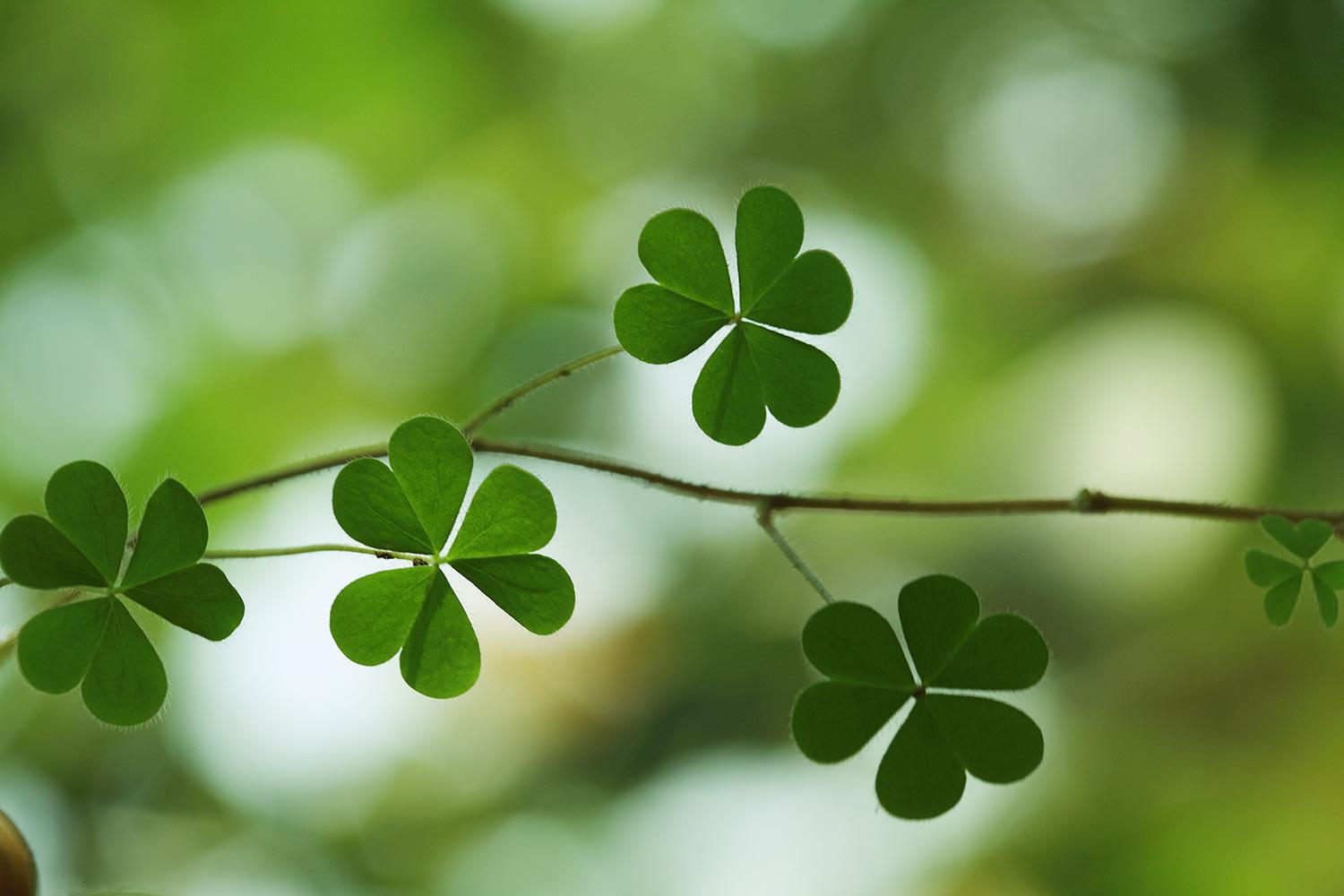 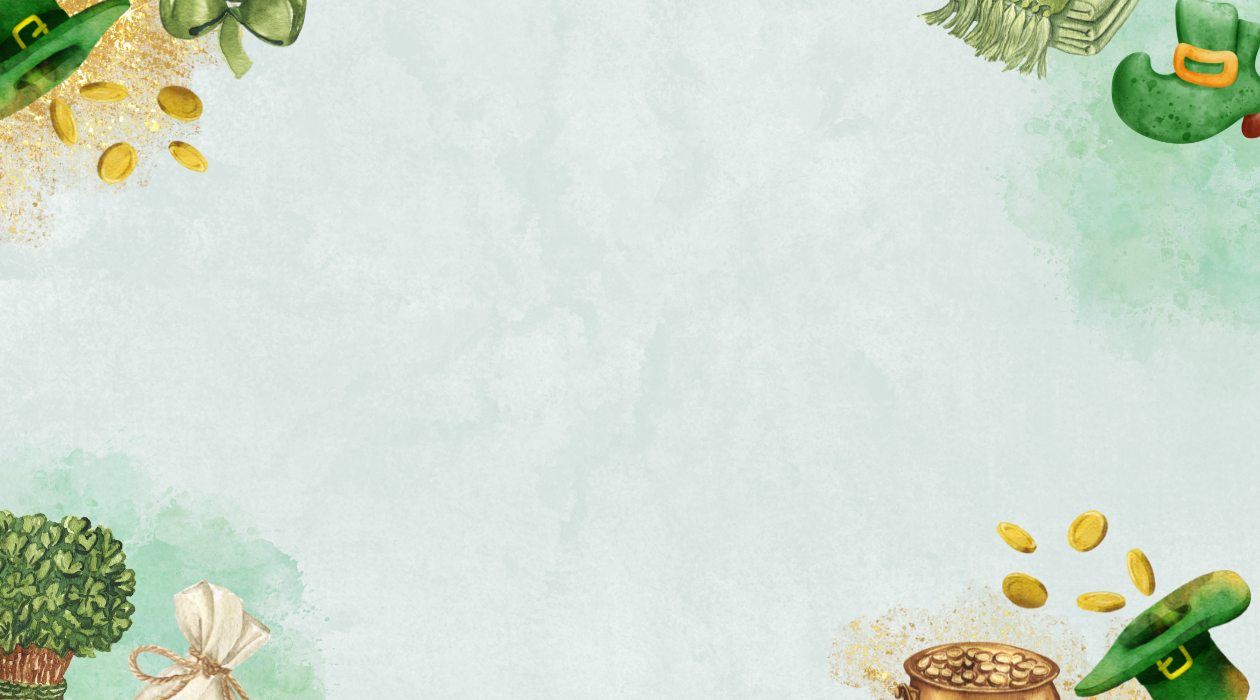 The students were nominated for the All-State Teams by school administrators and competed for the honor on a state-wide basis. Students were selected on their overall grade-point averages, ACT or SAT scores, extracurricular activities, community involvement, and leadership qualities.

Grand Forks Public Schools has announced an administrative assignment for the 2022-2023 school year.

Biermaier has served in his role at Thief River Falls since July 2007. In this position, he supervises and administers all aspects of the activities department, which includes hiring, promoting, and providing leadership to all coaches and advisors for over 30 activities. He also oversees an athletics budget in excess of $850,000, as well as coordinates schedules, transportation, and contracts with officials.

The district activities director at Grand Forks Public Schools will lead, orchestrate and oversee all facets of a comprehensive, inclusive, values-based K-12 school athletics and activities program that aligns with the district’s overall vision, mission, and goals.

The administrative assignment was approved by the Grand Forks School Board on February 14.

Bina has served in his current role since July 2018. He has worked as an educator in a public school setting for nearly 20 years, including four years as an associate principal, five years as the activities director at Grand Forks Central, and eight years as a technology education instructor at Red River. Bina was also the head hockey coach at Grand Forks Central for eight years.

He holds a master’s degree in educational leadership and a bachelor’s degree in technology education, both from the University of North Dakota. He also has a secondary principal credential.

The athletics directors at Grand Forks Public Schools will lead, orchestrate and oversee all facets of a comprehensive, inclusive, values-based high school athletics program that aligns with the district’s overall vision, mission, and goals at the building level. They will report to the district activities director.

The administrative assignments were approved by the Grand Forks School Board on February 28. Bina and Nelson will begin in their new roles on July 1.

Notice is hereby given that the Grand Forks Public School District will hold its election on Tuesday, June 14, 2022, for the purpose of electing five (5) members of the School Board, to serve terms of four (4) years each, and to determine whether a record of the school board proceedings must be published in the official newspaper of the district (NDCC 15.1-09-31). The election will be held in conjunction with the State Primary Election at the polling places and times established by Grand Forks County.

The Board positions up for election are currently held by Doug Carpenter, Christopher Douthit, Jacqueline Hassett, Shannon Mikula, and Bill Palmiscno.

Information from the North Dakota Secretary of State on running for a school district office is found here.

Candidates interested in seeking election to the Grand Forks Public School District School Board must complete and sign the Candidate Filing Form and Statement of Interests and submit both documents to the School District Business Manager at the Mark Sanford Education Center, 2400 47th Ave. S, Grand Forks, ND 58201, no later than 4 p.m. on April 11, 2022.

The required documents are also available for pick up at the Mark Sanford Education Center.

The North Dakota School Boards Association is hosting a free Lunch & Learn webinar titled, “So, You Want to be a Board Member?” on March 16, 2022, at 12 p.m. To register, visit this website.

Children who will reach the age of five before August 1, 2022 are eligible to enter kindergarten.

For links to required forms and additional information that will be needed at registration, please visit https://bit.ly/2022KClass.

The online pre-registration, available at https://bit.ly/2022KPreRegistration, captures student information so the school can begin student enrollment processes. This will minimize waiting time at registration, which will be held later this spring.

The elementary school boundary line map can be found at https://www.gfschools.org/site/handlers/filedownload.ashx?moduleinstanceid=10181&dataid=16384&FileName=Elem_School_Boundaries_2021.pdf 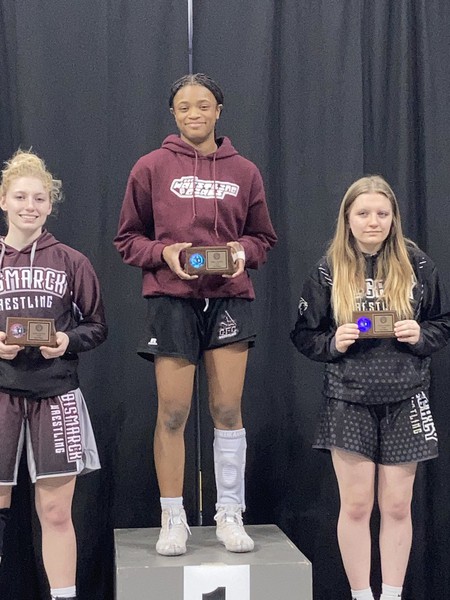 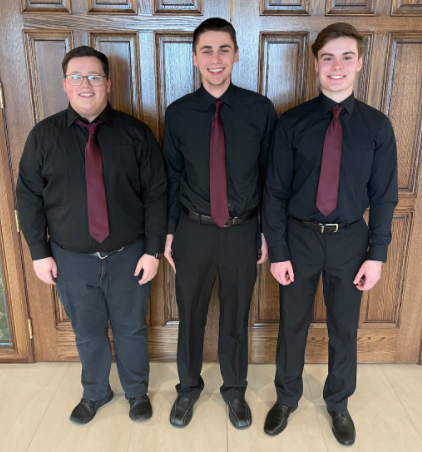 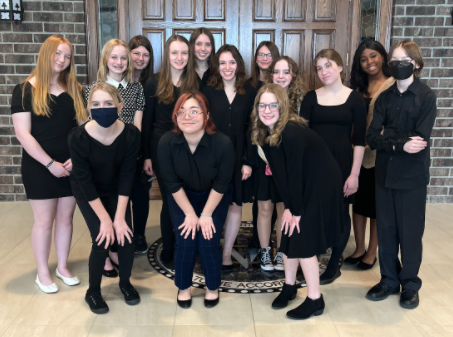 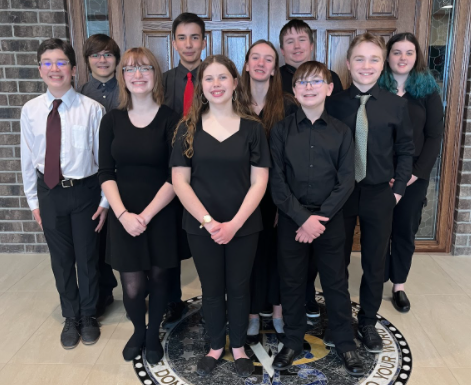 The following students were also selected, but unable to attend the festival:

In addition, the following students were selected as alternates for the festival: 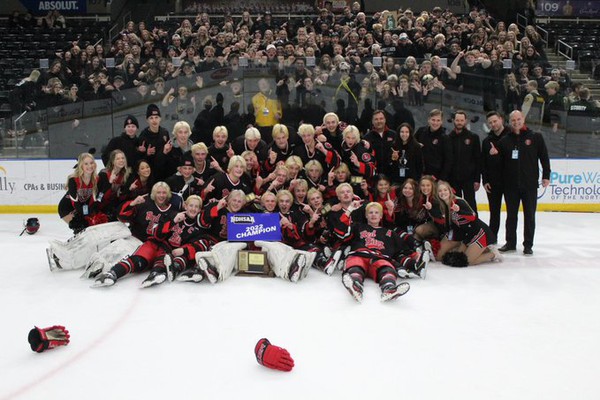 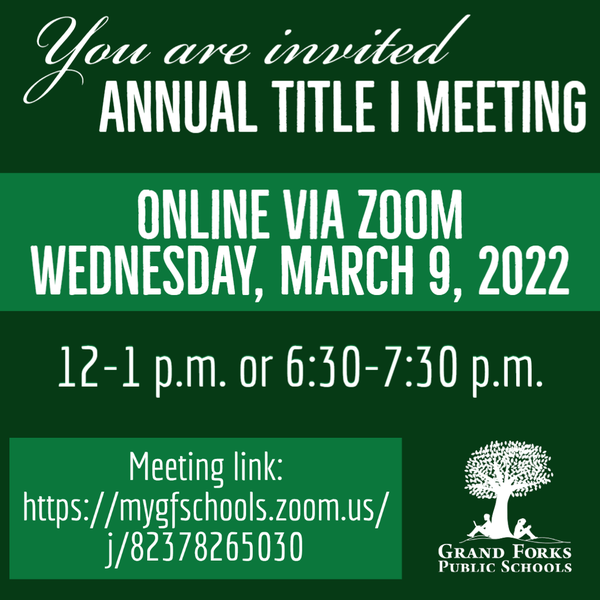