jaysen is using Smore newsletters to spread the word online.

Get email updates from jaysen:

The rarest cat in the world

The rarest cat in the world 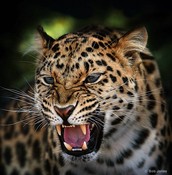 The Amur leopard weight up to 70-105lbs. A rare subspecies has adapted to life in the temperate forests that make up the northern most part of the species range. Amur Leopard can live up to 10 to 15 years, 20 in captivity. Also known as the Far Eastern leopard the approximate population stands at about 35 individuals. There running speeds are outstanding up to 37mph . They can leap 19ft an vertical jump of 10ft.

Temperate, broadleaf and mixed forests. The Amur Leopard lives in the Amur-Hellion covers areas of northeast china and the Russian far east.

in its natural habitat

The Amur Leopard is an omnivore, Amur Leopards tend to avoid living or hunting too close to tiger territory to avoid direct competition for prey. They normally hunt at night using the silent stalk and ambush technique, one that is also used by the tiger.The main prey species of the Amur leopard are roe deer, red deer, musk deer, sika deer, wild boar, hares and badgers. 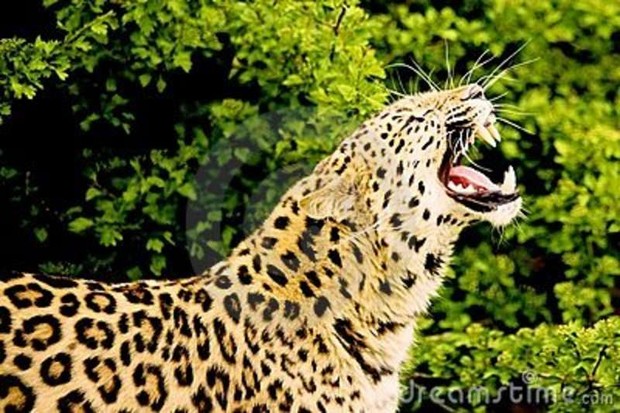 The Amur Leopard is poached for its beautiful spotted fur. The fur sells for high prices on the black market. In 2012 the government of Russia created a safe haven called the land of the leopard national park. Deforestation, the use of animal parts for traditional medicine and conflict with humans has had a devastating effect on the Amur leopard population. There has also been a drastic reduction in the number of prey species, and further disruption due to mineral extraction and extensive road building. The Amur leopard has been a protected species in Russia since 1956, but still there is a problem with poaching.

jaysen is using Smore newsletters to spread the word online.