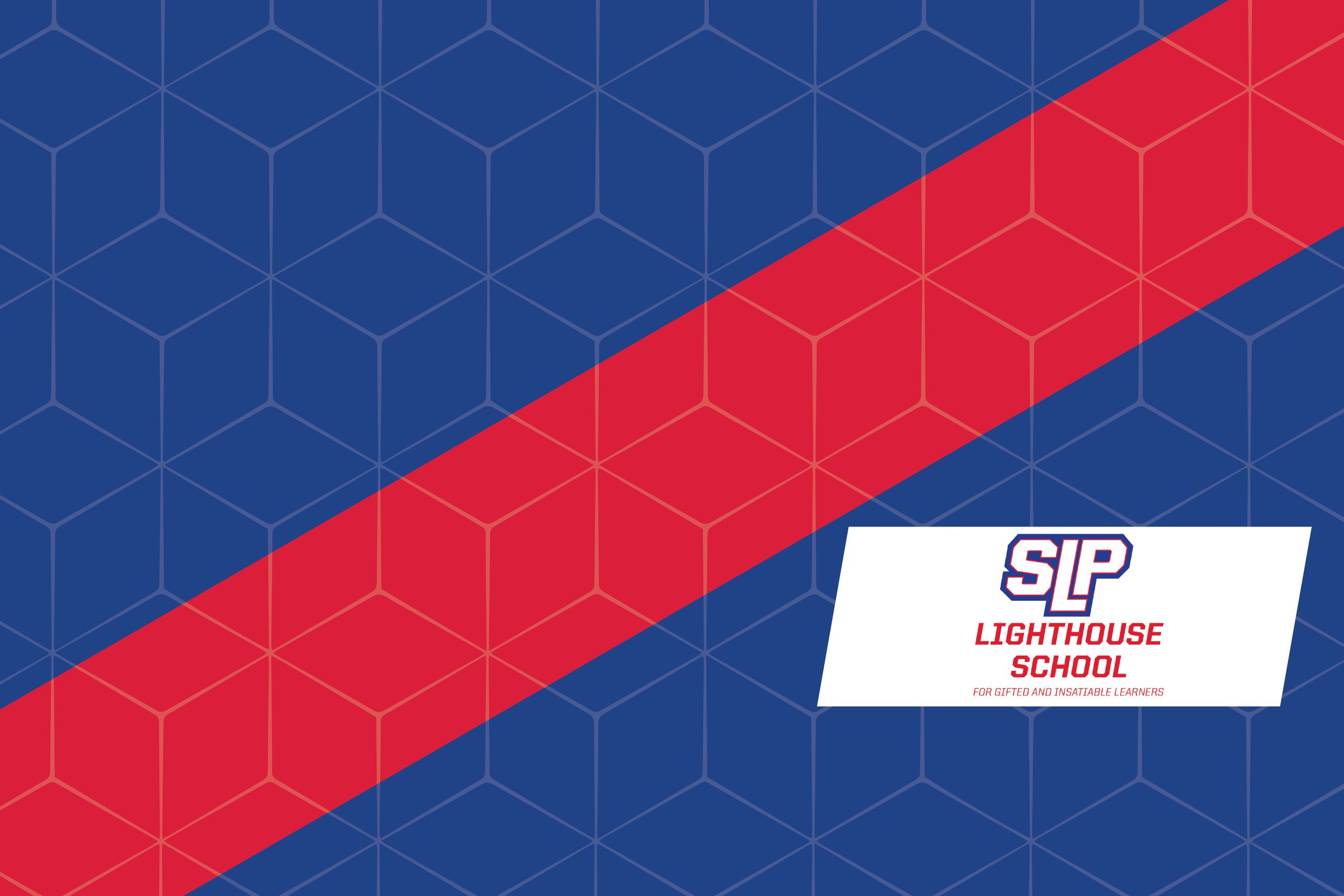 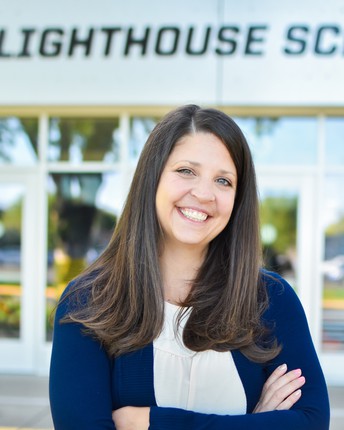 October is just around the corner! Students have been working hard on all of their learning goals and starting to dive into their inquiries. There is a lot of excitement with our students in PE at Lighthouse as they work on designing their own Putt Putt course. They can’t wait to share it with all of you!

Lighthouse students in grades 2 -10 will be taking the Measures of Academic Progress (MAP) Reading and Math assessments the week of October 10. This is an assessment tool that helps us understand student growth over time in reading and math. Our intent is that this isn’t a stressful activity but is one input for us to see that our students are continuing to grow in their learning.

We will be hosting a curricular event after school on October 13 for parents to see what collaborative learning looks like at Lighthouse. Also in October, we will communicate opportunities to connect with facilitators on student learning progress.

We look forward to connecting with all of you in the coming weeks at Lighthouse! 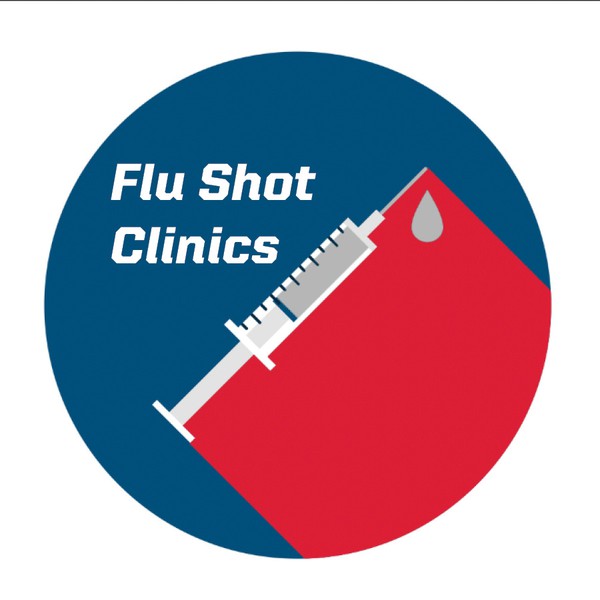 Spring Lake Park Schools families are invited to flu shot clinics offered through Walgreen’s at Spring Lake Park High School on Oct. 11 and Nov. 1, 3:30-6 p.m. Both clinics will have this season’s flu vaccine as well as COVID vaccines and boosters. No registration is required. Simply come during the identified time for a clinic that works best for your schedule.

Ms. Tison-Povis is looking for the following supplies for the construction of a putt putt course:

Of course, we are not asking for anyone to purchase anything new! We're asking for items that folks might have leftover from some projects to discard and now put to good use! 🙂 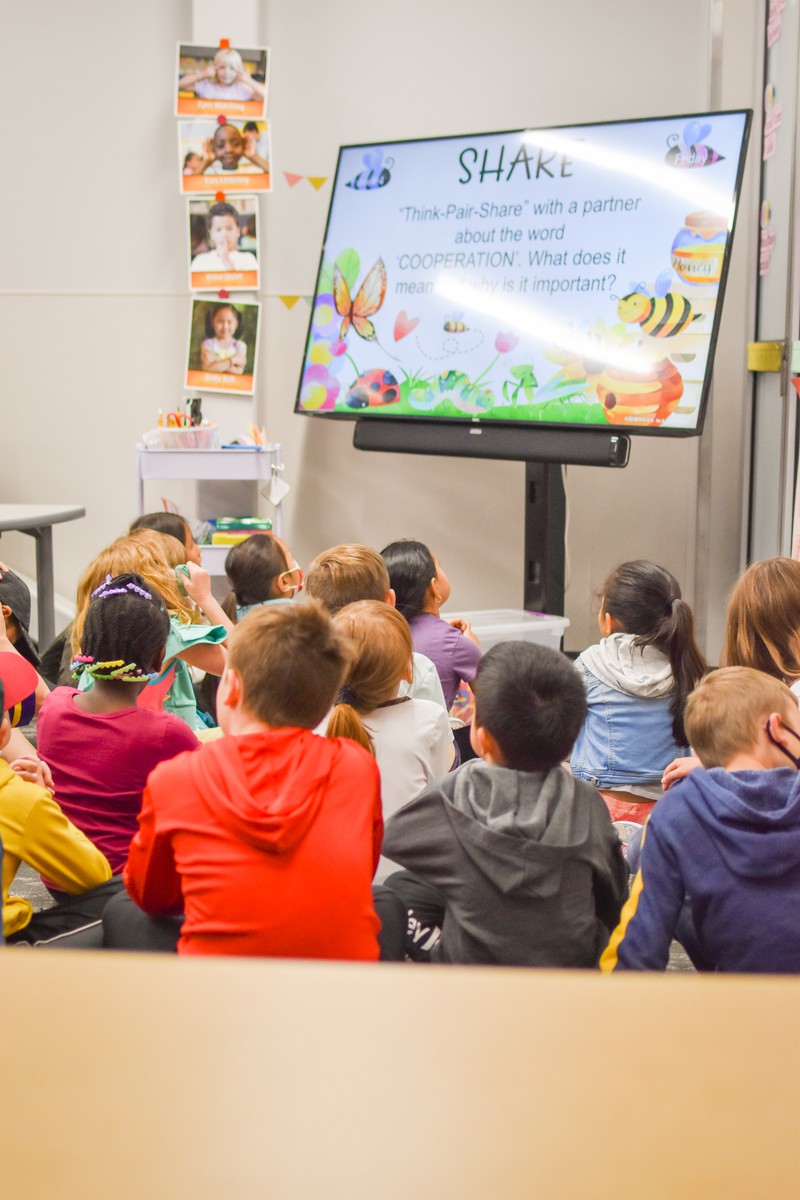 As a new year gets underway, a full continuum of supports is available in our schools to support students’ academic, social, emotional and behavior development and needs.

After two years of disrupted, pandemic learning, addressing academic gaps and supporting students’ development and well-being are top of mind. The district has taken a unique path. To create a more integrated approach, the team has brought curriculum and instruction together with special education and student services. This strengthened continuum of supports recognizes that each child has a unique combination of needs and strengths.

For the academic as well as the social, emotional and behavioral, there is a core set of instructional practices that all students experience. For students who show a need, there are also targeted services as well as individual supports.

Learn more about the continuum of supports available. 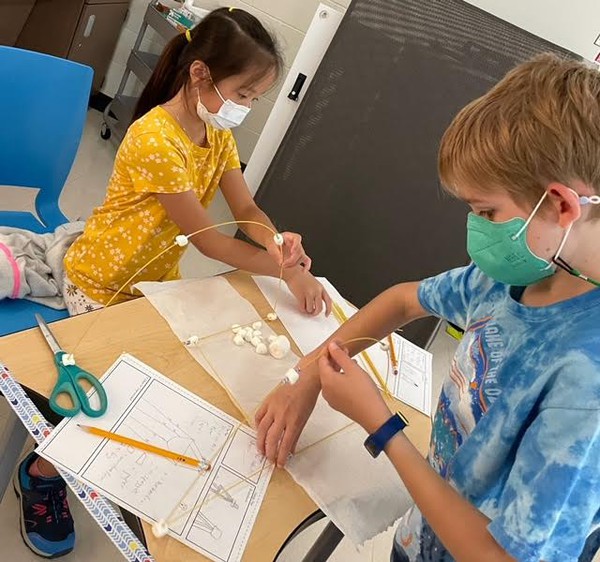 Can you build a tower out of noodles and marshmallows? Ms. Gramer's students worked together on a STEM project to reinforce collaboration skills, flexible thinking, and the design process.

Back a Bus fundraising envelopes with money raised are due TOMORROW morning! Don't forget, especially if you want to be included in the prize drawing! There will be 3 $20 Target gift card winners! Bring in any amount of money and you'll be entered into the drawing. Send a quick final ask tonight to a family member or ask a neighbor!

Families are welcome to join us for games and treats also TOMORROW from 1:30 p.m. until the end of the day. We know this won't work for many parents, but it will be a fun time for the students to celebrate their fundraising and come together with school pride. Wear your SLP gear or just red and blue!

Email lhppto@gmail.com if you'd like to volunteer at the celebration tomorrow and help with games and treats.

It was great to see some new faces at September's PTO meeting! Get our next meeting on your calendar, all are welcome - October 27. 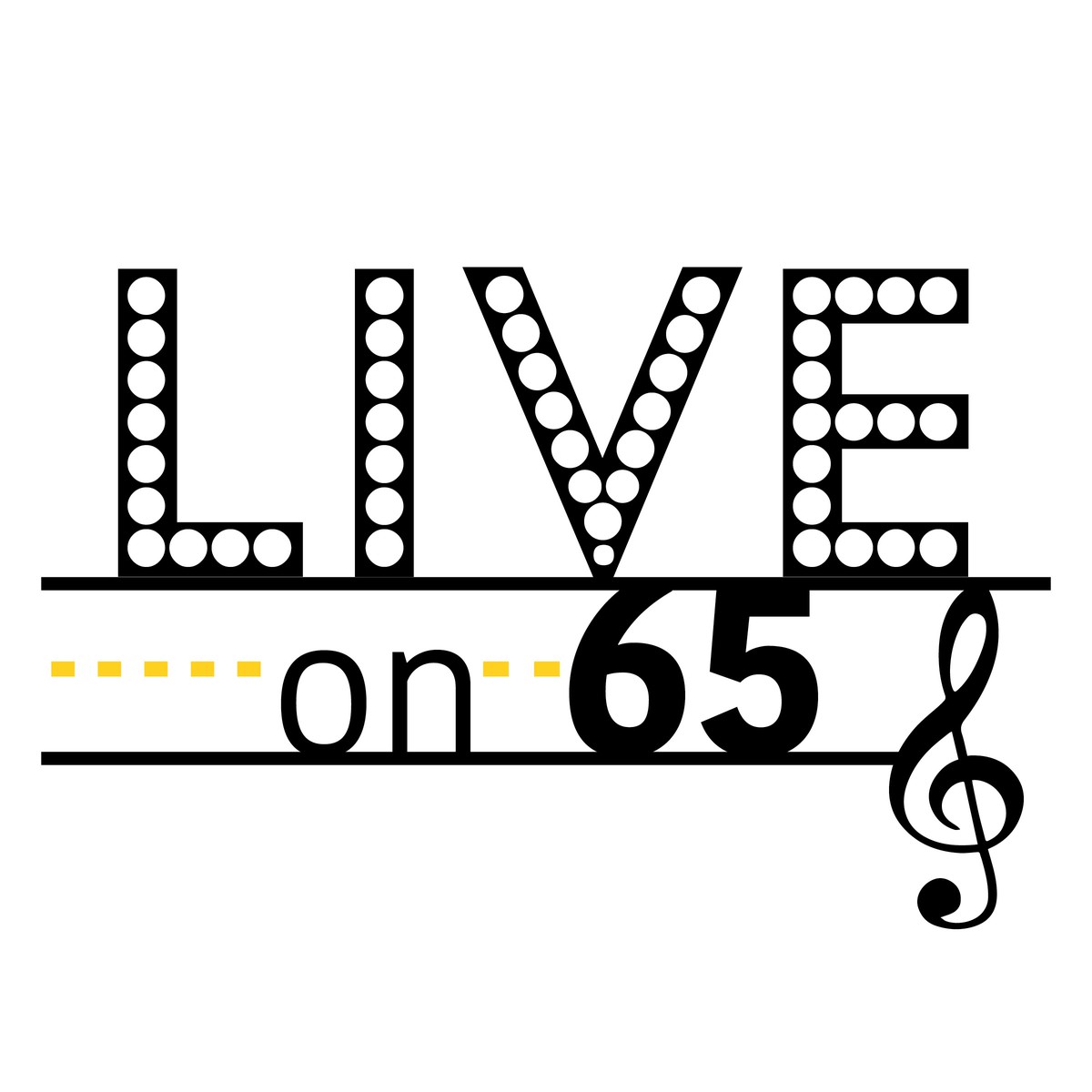 Get your tickets today for the "Live on 65" Performance Series

Live on 65 Performance Series is bringing family-friendly, world-class entertainment to the North Metro. Premier artists will perform local and live at the Spring Lake Park High School Fine Arts Center. You can buy tickets online or in person at multiple locations. Learn more and buy tickets.

David Osborne - Saturday, October 22, 2022, 7 p.m. — The Inaugural season will feature the "Pianist to the Presidents," a local swing band, a singer who has made his career on Broadway and a brass sextet that will impress the entire family.

Miss Myra and the Moonshiners - Thursday, January 5, 2023, 7 p.m. — Miss Myra and The Moonshiners are a formidable 5-piece swing band from Minneapolis, MN with a fresh sound grounded in early jazz and blues, playing original music amid a broad repertoire of classics from the '20s and '30s.

Gary Mauer - Thursday, April 13, 2023, 7 p.m. — Performer Gary Mauer is known for his Broadway roles in The Phantom of the Opera and Les Misérables. He is also a featured soloist in the world tour of "The Music of Andrew Lloyd Webber" with Michael Crawford.

Panther Pride Sweepstakes is on – enter for a chance to win

The Panther Pride Sweepstakes started Monday, September 26. The Panther Foundation is posting a new question on the sweepstakes page each day. Each day families and staff members can submit their entries. The more entries you have in by September 29, the more chances you have to win.

Students who win earn a $500 cash prize for their school and will choose where to direct the funds from several pre-determined projects. The winning student will also win a $50 Panther Store Gift Card. The winners will be randomly drawn on Thursday, September 29 at 5 p.m. Good luck, Panthers!

There is still time to enroll in engaging fall activities for your student, your family or yourself!

Register today - the deadline for some youth programming is today, September 28.

Program highlights of the week: