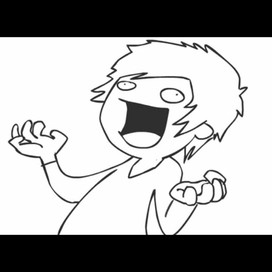 Get email updates from Leopoldo:

By Leo and Larry

By Leo and Larry

He was an enlightenment philosopher in the 17th hundreds, more known as the father of Liberalism 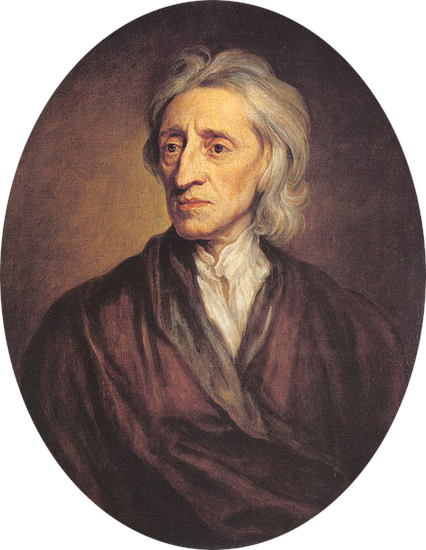 "Whosoever in authority exceeds the power given to him by the law... May be opposed as any other man who by force invades the right of another." -John Locke 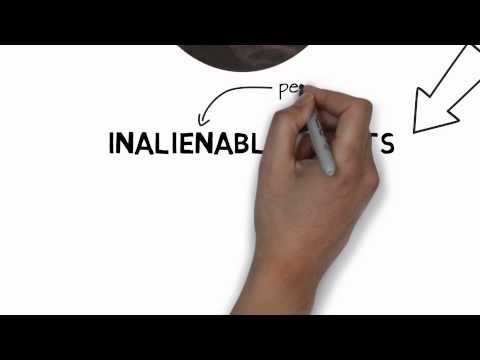 m.youtube.com
A brief description of English philosopher John Locke's theories on "tabula rasa," natural rights, and the separation of powers. Quizlet on vocabulary from t...
He was involved in the Enlightment period It is where all the philosophers (John) would discuss their ideas at elegant social gatherings. In the rule of law it said, he was more important than the authority of any individual. 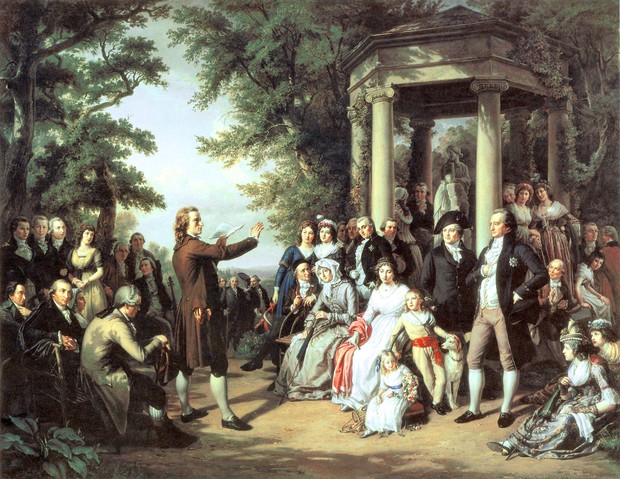 Born in Wrington 1632. He was a successful in school and teached other people too. He turned into a political theorists and laid much of the groundwork fort he enlightment period. His interests were Metaphysics, Epistemology, Political Philosophy, and Economics. He was one of the cantral parts of this period in his essay concerning human understanding. His ideas of life, liberty, and estate greatly influenced the United states documents. He died on October 28, 1704.

He was widely known by his essays. "Essay concerning human understanding" it was about the foundation of human knowledge. It first appeared in 1689 and was a principle source of empiricism in modern philosophy. He later went on to work on other books.