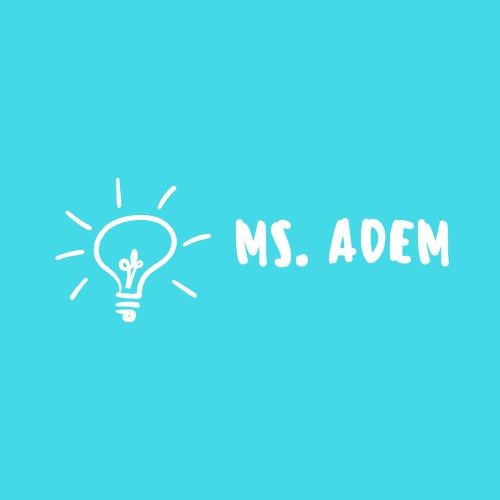 Adem is using Smore newsletters to spread the word online.

Get email updates from Adem:

“In order to rise from its own ashes, a Phoenix first must burn.” Octavia E. Butler 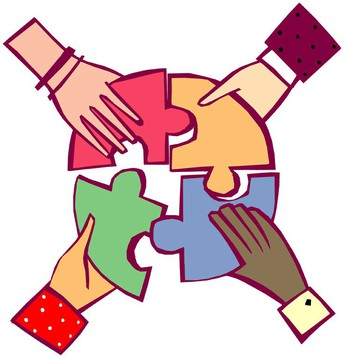 As a teacher candidate of color, I am passionate about incorporating themes of justice and equity in the classroom. Based on my personal experiences as a Black woman and first-generation immigrant, I believe that students should be able to see themselves in the curriculum and learning materials. Moreover, I am committed to incorporating the complex histories and contributions of people of African descent around the world to my classroom. 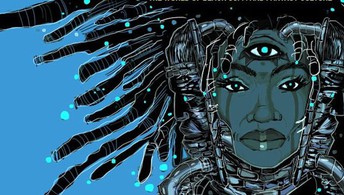 In the educational context, the curriculum and textbooks have often directly or indirectly reinforced stereotypes and racist ideologies about people of color. For the purpose of this article, I have decided to focus on how Black literature; specifically, Afrofuturism literature can be used to decolonize the classroom. Originally coined in the 1990s by Mark Dery, a cultural critic, Afrofuturism is the “speculative fiction that treats African-American themes and addresses African-American concerns in the context of 20th century technoculture — and more generally, African-American signification that appropriates images of technology and a prosthetically enhanced future.” (Dery, 1995). Over time, the definition of Afrofuturism has expanded to encompass forms of literature, visual art, and music that center around the past, present, and future experiences of the African Diaspora through a science fiction lens. 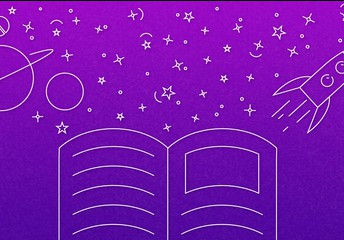 Growing up in Maryland (USA), the majority of science fiction books that I read in school did not focus on people who looked like me. A younger version of me would have loved to be introduced to the works of different science fiction authors of color such as Cixin Liu, Cherie Dimaline, and Octavia Butler, in my high school English class. Considered the “godmother of Afrofuturism”, Octavia Butler is one of the most prominent women in science fiction. Butler published numerous novels and short stories, and is a recipient of the MacArthur Foundation Fellowship. As future educator, I believe it is important for students, especially Black students to see themselves in literature in which they are the protagonist. Furthermore, like much of literature, Afrofuturism literature can be used to introduce students to critical issues such as race, gender, class, and colonialism. According to Everett-Haynes, “Afrofuturism is a framework for exploring and understanding issues related to race, gender, class and other social identities while expanding representation in science fiction.” (Everett-Haynes, 2017). Due to Afrofuturism's vast breath, it can be used to cover cross-curricular subjects such as Language, History, Arts, Math, and Science. Below, I have provided a selection of Afrofuturism literature for the intermediate/senior level (Grade 10-12). 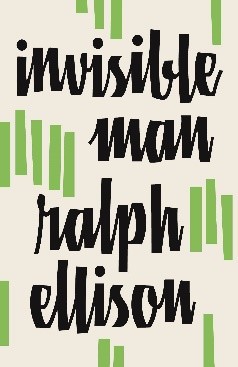 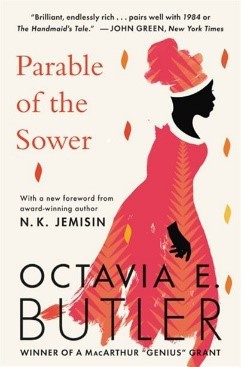 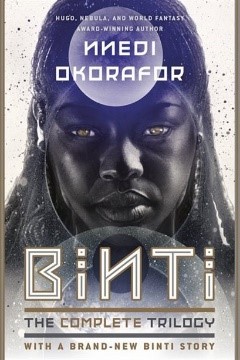 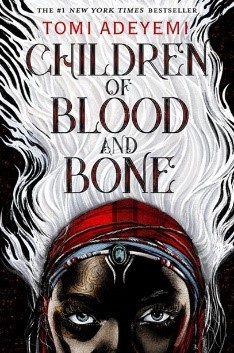 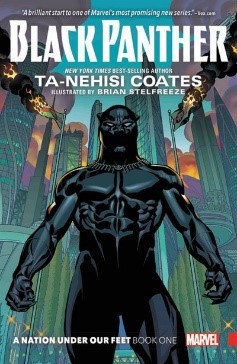 Black Panther - A Nation Under Our Feet Book 1: Ta-Nehisi Coates 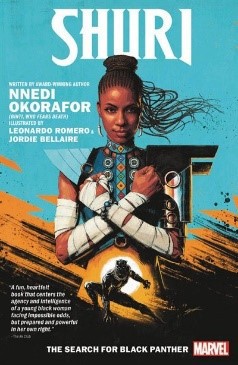 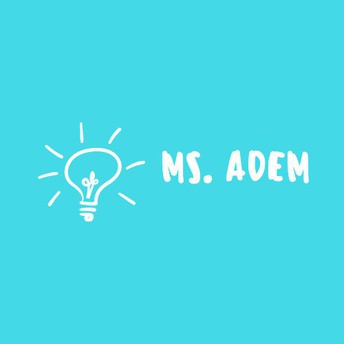 Adem is using Smore newsletters to spread the word online.

Follow Adem Adjahoto
Contact Adem Adjahoto
Embed code is for website/blog and not email. To embed your newsletter in a Mass Notification System, click HERE to see how or reach out to support@smore.com