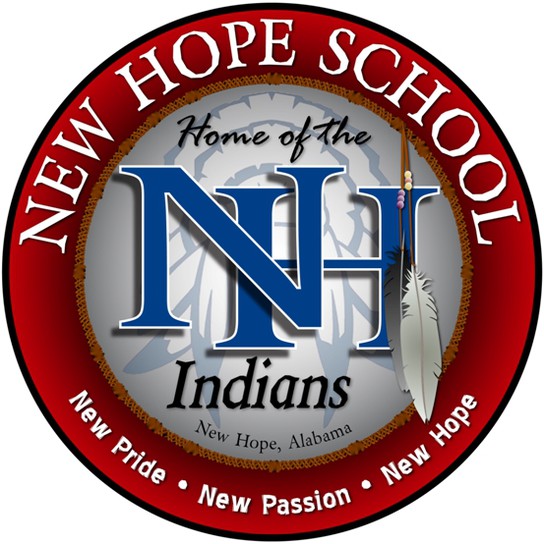 Get email updates from New Hope:

No student checkouts after 12PM

Pep rally at 10:00 AM on the football field. Parents of SENIOR football players, cheerleaders, and band members will be allowed to attend the pep rally. They must be seated and socially distanced on the visitor’s side by 9:45 AM. These parents should park in the gravel parking lot behind the football stadium.

Parade starts at 1:00 PM. Any student checking out for the parade activities must turn in a parent permission note no later than 12:00 Noon on Thursday, October 29.

Parade line up will be at 12:00 starting in the new parking lot behind the high school gym.

Elementary students will watch the parade in front of our campus.

**Please reserve this area for our students and teachers.

Students participating in the parade will be checked out prior to 12:00.

***ALL GROUPS PARTICIPATING MUST FILL OUT AN ENTRY FORM WITH NAMES OF CHAPERONES, PROOF OF INSURANCE AND DRIVER’S LICENSE. RETURN TO STACEY BURGESS IN THE HIGH SCHOOL OFFICE BY Wednesday, October 28th.

Wednesday, October 28 is the deadline to have paperwork turned in. No exceptions!

All drivers in the parade must be licensed drivers.

No animals allowed in the parade.

No bicycles, motorcycles, 4-wheelers, etc… will be allowed in the parade.

Outside groups may participate on a limited basis. See Mr. Manning.

No students will walk in parade (only the band will march).

Each group will be responsible for adequate supervision of students.

No candy will be thrown by parade participants or chaperones.

The parade is a school function-all school rules apply.

Parade will line up between the high school gym and baseball field. All units in the Parade should enter campus from Oak Grove Road by the Softball Field. Mr. Daniel Spears will be directing the parade line-up. 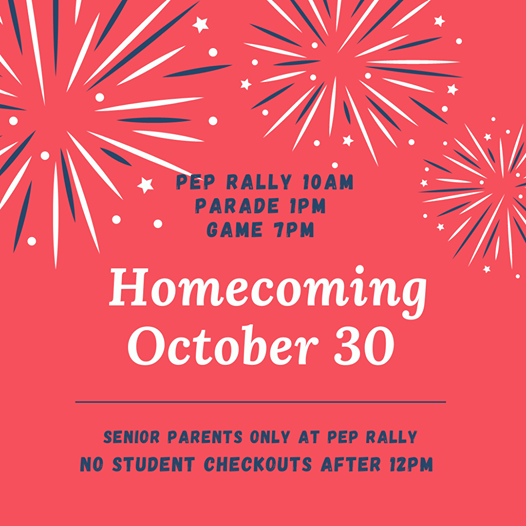 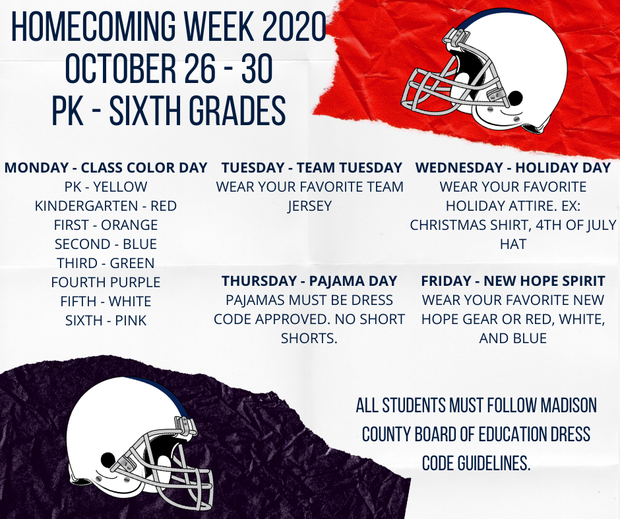 A message from The CARE Center for NHS and OCRS students:

Currently we have about 1/3 the number of students receiving Bags of Blessings this year as we did last year. We are concerned we might be missing some children and need your help. Children attending face-to-face or virtual learning with NHS or OCRS can apply to receive Bags of Blessings. Please share the online link with family and friends. Please remind them that students approved to receive Bags of Blessings are invited to The CARE Center's Christmas Store. However, they MUST be approved by November 13th...and that date is getting here fast.

Parents/Guardians can complete this application online using their smartphone if they don't have access to a computer. They can screen shot or take pictures of their documentation and upload it directly in this online link: https://forms.gle/ekn3qgURQZ5U3agJ6

There are also hard copies of this application provided in each schools main office. With any questions, please reach out to Molly Mullinax via email at mmullinax.thecarecenter@gmail.com or call The CARE Center's office at 256.723.2273. 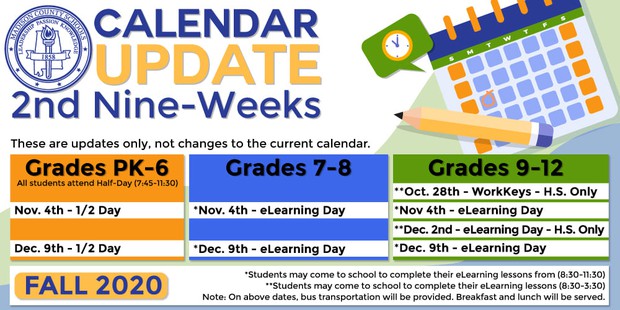 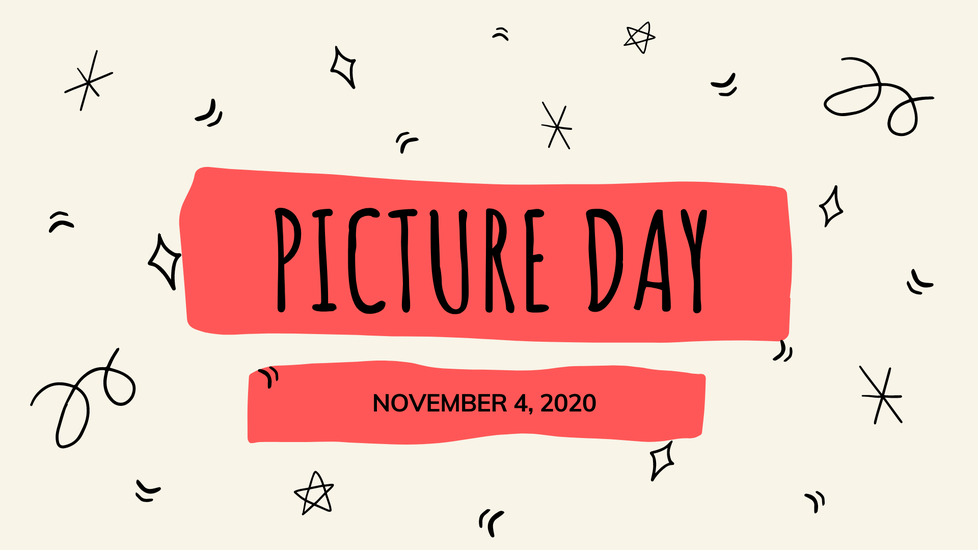 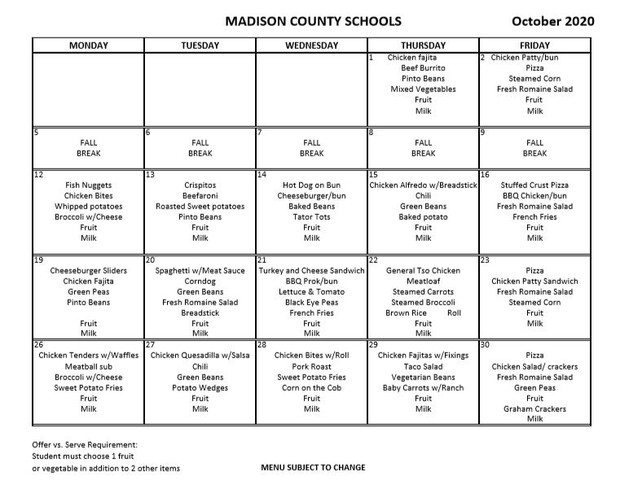 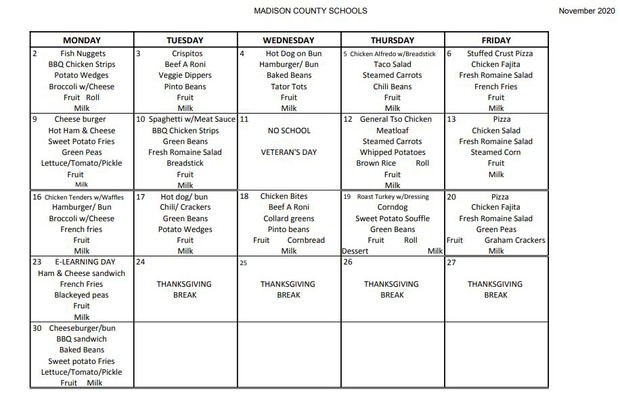 Please note that NHES is not affiliated with these community events. We are only sharing information. 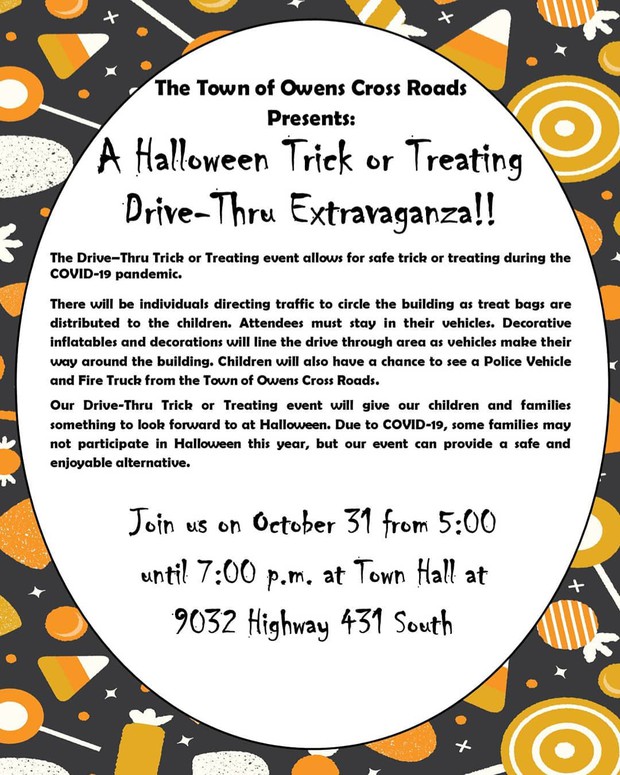 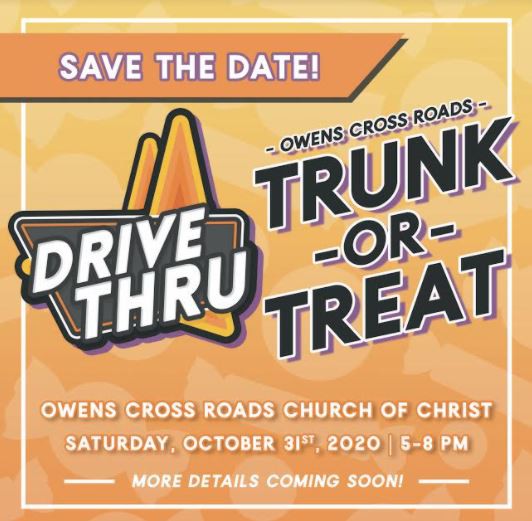 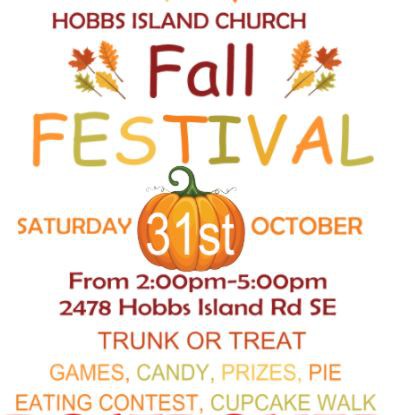 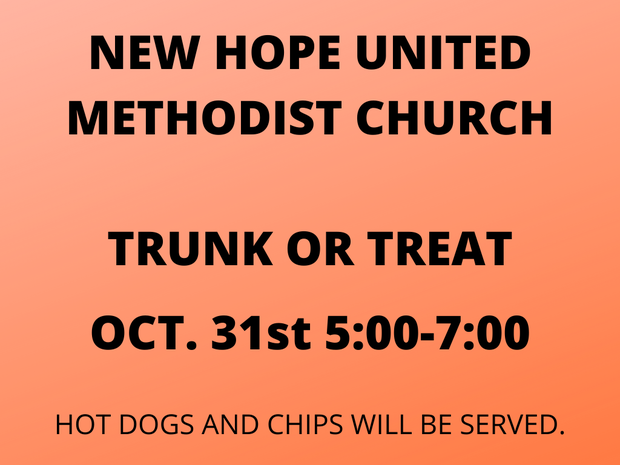 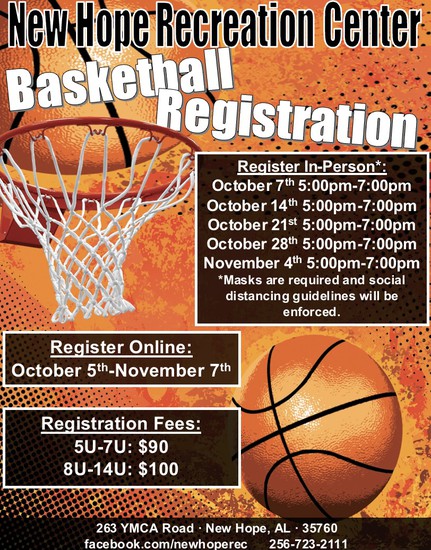 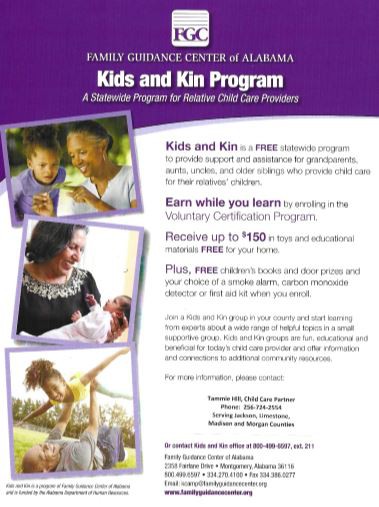 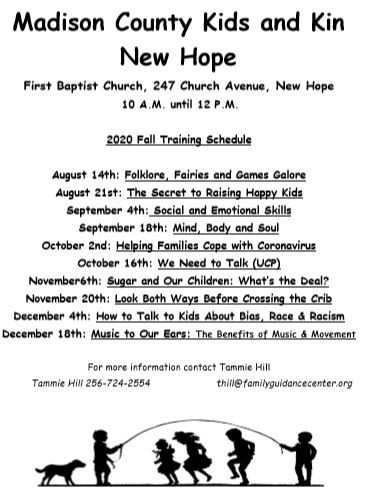 Please mark the following dates on your calendar. 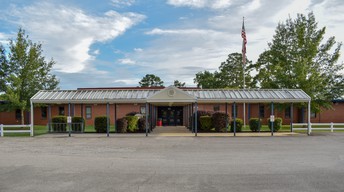