Production is a process of combining various material inputs and immaterial inputs (plans, know-how) in order to make something for consumption (the output). It is the act of creating output, a good or service which has value and contributes to the utility of individuals. Economic well-being is created in a production process, meaning all economic activities that aim directly or indirectly to satisfy human needs. The degree to which the needs are satisfied is often accepted as a measure of economic well-being.

Subsistence agriculture is self sufficiency farming in which the farmers focus on growing enough food to feed themselves and their families. The typical subsistence farm has a range of crops and animals needed by the family to feed and clothe themselves during the year. Planting decisions are made principally with an eye toward what the family will need during the coming year, and secondarily toward market prices.

Historically it was also known as the workshop system and the domestic system. In putting-out, work is contracted by a central agent to subcontractors who complete the work in off-site facilities, either in their own homes or in workshops with multiple craftsmen. 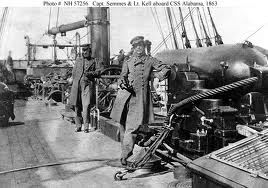