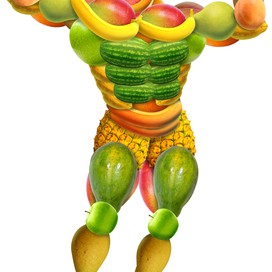 From ten, here are the prerogatives of the first Amendment*

From ten, here are the prerogatives of the first Amendment*

First of all, Freedom of the religion is the first section out of five from the 1st Amendment. Freedom of Relgion states what it exactly says. It states that each individual has their own right of religion and the means to express it whenever they want. 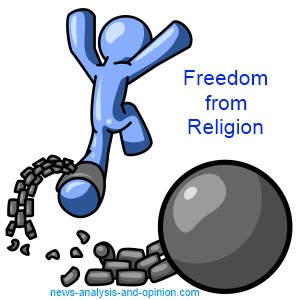 This exact photo shows a simple representation of a man breaking away from the shackles of a heavy ball or as represented, Freedom of religion.

What don't they get about yearning to be free...

This last photo represents hands openly toward different religions of not just one.

Just like The Freedom of Relgion, the Freedom of Speech allows the rampancy of expressing one's own ideas openly. 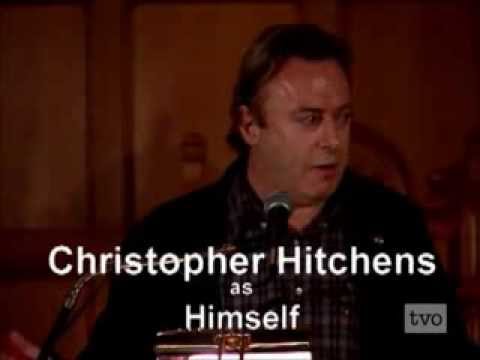 Freedom of The Press

Having and using the livrety of posting and and reporting things as news is Freedom of The Press with being contradicted by the government.

This photo shows a quote from a person whom explains freedom of printing is just needed which is better than having something not providing freedom.

This photo represents all or most ways Freedom of The Press can be categorized into. For example, the image shows that news could be written, spoke, or posted online

The Right to Assemble

This section of the first amendment means that people have the right who are in any way equal, assemble or meet.
The Freedom of Assembly: A Brief Documentary (sort of)
This video shows a self brief documentary of a man explains the history and outcome of the right to assemble. I chose this video becuase it shows what the freedom of assembly was like when it was a thing. 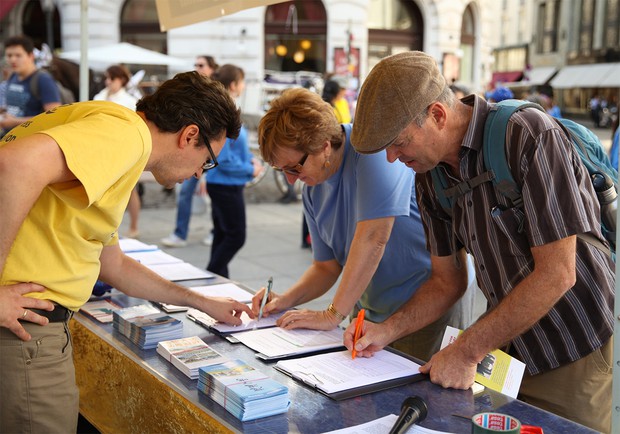 I chose this image because it clearly defines and also supports that a petition is made and supported by the people to formally write a complaint.