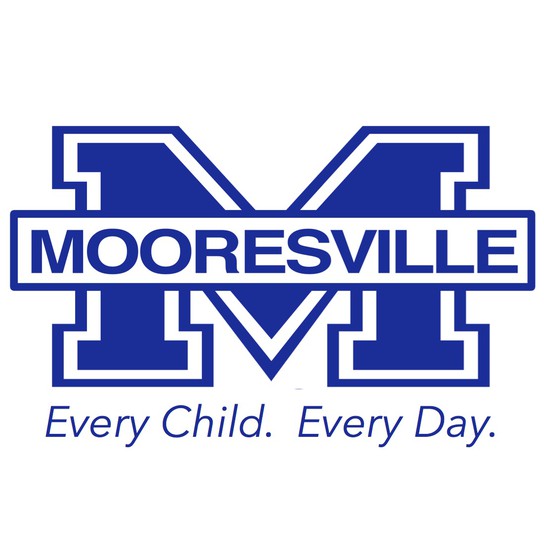 Chief Communications Officer for the best school district -- due to the best staff, faculty, parents, and students -- in North Carolina!

Get email updates from Tanae: 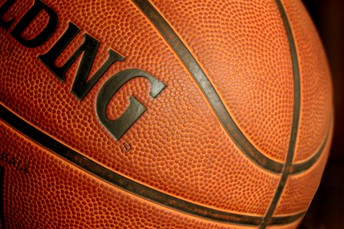 The 10th annual Turn It Pink game will be held on Monday, February 12th. Our 7th grade basketball teams will be playing China Grove. This is an annual event that is part of a nationwide event involving girls and women's basketball games at the middle, high school and college level during this time. The emphasis is on raising awareness of cancer, especially but not limited to, breast cancer. Money is raised across the country during these games for the Kay Yow/WBCA (Womens Basketball Coaches Association) Cancer Fund. This fund is part of the Jimmy V Foundation.

ALL MONEY RAISED GOES DIRECTLY TO RESEARCH FOR CANCER. 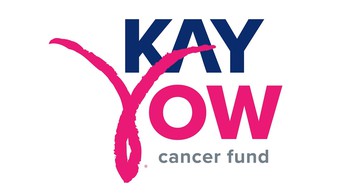 This event is named for, Kay Yow. She was the women's basketball coach at NC State for over 30 years and battled breast cancer for 22 of those years. She was, and continues to be, an inspiration to all who are fighting cancer.

Our goal each year is to Turn the Gym Pink and raise as much money as we can to donate to the Kay Yow/WBCA Cancer fund. The last two years we have raised over $3,400 each year. Our goal this year is to raise $4,000. In order to do that we have the following activiites:

T-shirts will be sold during homeroom and PE classes!

THE SPECIAL EVENT OF THE AFTERNOON

We will be the honoring of cancer survivors during half time of the girls game, about 4:20.

Please spread the word to anyone you know who is fighting or who has fought cancer to attend the game. They will be admitted free. This includes parents, grandparents, neighbors, anyone you know.

Plan on wearing pink and attending the game on Monday, February 12th. The best dressed in pink from each homeroom will compete for free admission and a certificate for concessions!

Lets make this 10th anniversary the best one yet!

When Life Kicks You...Let It Kick You Forward.

"Coach Yow believed that one game — dedicated to the cause — would bring coaches, student-athletes, fans, game officials, event administrators and the community together to raise money and awareness. Collectively, we can continue to make a significant impact in the fight against ALL women's cancers." WBCA

"It's what inside that counts." ~Kay Yow

Chief Communications Officer for the best school district -- due to the best staff, faculty, parents, and students -- in North Carolina!