Aditi is using Smore newsletters to spread the word online.

Get email updates from Aditi:

In a surprise act, RBI reduced repo rate by 50 bps. It has also lowered its GDP growth target to 7.4% and is focussing on bringing down inflation to 5% by end of financial year, 2017. 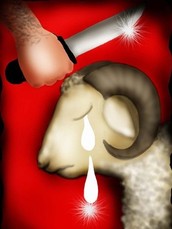 A bench of Chief Justice H.L. Dattu and Justice Amitava Roy refused to order the government to ban animal sacrifice on a petition made by a Tamil Nadu-based NGO. The Bench said that such practices had been going on for time immemorial and there is a belief that sacrifice of animal brings rains and the court cannot interfere in such beliefs.

SC held that the community of Chakmas and Hajong, who resettled in Arunachal Pradesh from the then East-Pakistan in the 60’s must be granted Indian citizenship as was promised by the then government. 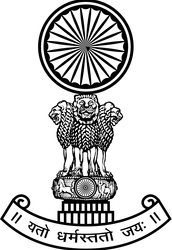 SC refuses to intervene between Centre and State

SC dismissed a petition claiming the Supreme Court to order the Centre to fulfil its promises made to the State of Telangana. The bench said that a writ of mandamus cannot be issued to the government to make good its promises.

The Supreme Court, in another petition also ruled that poll promises are not legally enforceable.

The Supreme Court put a stay on the The Haryana Panchayati Raj (Amendment) Act, 2015, which sets a minimum educational qualification for individuals contesting Panchayati Raj elections. It set minimum education qualification of Class X for General category, Class VIII for Women and Class V for Dalit candidates. The Haryana Govt. has put a halt to the elections till the court reached a conclusion. 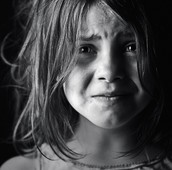 The Supreme Court on quashing a bail order by Allahabad High Court, held that Courts must be cautious while granting bail to accused with a history of committed crimes.

Sikkim HC directs Government to set up Dispensaries in Jail

Upholding the right of prisoners to sound health, the High Court ordered immediate provision of dispensary in jails in Sikkim, by the state government.

The order of Justices A.R. Dave, Kurian Joseph and A.K. Goel, while explaining their reason for letting the accused Ansal Brothers for a meagre amount of 60 crores, said that though the punishment could have been harsher, but application of Section 304A, death by negligence, carried in itself only a punishment of maximum 2 years. 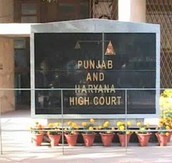 The agitation by Dalit families against dominant upper caste in Hisar district of Haryana has reached an all time high. A report on status of Dalit families in the village of Bhagana has been sought by the HC to decide on this matter.

The 90 day window for declaration of black money assets is coming to an end tomorrow. Post this window, complete legal consequences of non-disclosure will apply, which includes tax and penalty of 120% and jail term upto 10 years

ITC finally stakes its win in the trademark battle with regard to the packaging of their cigarette brand Gold Flake against NTC. The Bombay High Court bench apologising for the delay in reaching the conclusion of the case, decided the issue of trade on the basis of prospective buyers test. The bench held that NTC’s label was a slavish imitation of Gold Flake’s label.

Technology giants Microsoft and Google have called an end to 18 patent infringement cases against each other reaching a compromise on an amount which was not released. These infringements include cases in both USA and Germany. However, the companies did not preclude on any future infringements but have agreed to collaborate on certain projects.

The Nepalese constitution has finally declared its country as a secular one, despite many hindrances and lots of pressure from its citizens. This move was passed by the constituent assembly. It should be noted that Nepal had been a Hindu state for a long time.

The New Constitution of Nepal enshrines in itself special rights for protection and recognition of people from the LGBT community, although same-sex marriages have not been made legal yet. Nepal is amongst very few countries who have made such a move, and especially first in Asia. 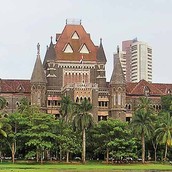 The Bombay High Court has released the husband of the obligation to pay alimony to his wife, who had conceived a child out of her adulterous relationship while she was still married to her husband. The court took this decision in accordance with Section 25, Hindu Marriage Act, which enables the court to do away with the alimony in case of the wife not being chaste. 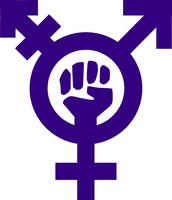 The High Court on 6th October, by ordering the police to safely escort a US-based transgender to the airport, secured the right to self-determination and dignity of transgender. The claimant in question got back his forcibly withheld travel documents from his parents subsequent to the ruling. 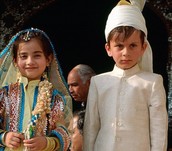 Gujarat HC, in a case of abduction and rape of a minor muslim girl, who is married to the offender, laid emphasis on the minority status of the girl rather than the Muslim personal law, while ruling that marriage of any minor girl would be a crime.

An opinion on this matter can be found at :

MP High Court while deciding company petition filed by Singapore resident Jonathen Allen against Zoom Developers Pvt. Ltd, alleged to be one of country’s highest bank defaulters, has held that employees can move court to wind up a company in order to recover dues which include salary and emoluments.

A bench of Justices Anil R Dave and Adarsh K Goel has pushed away the release date of a Gujarati movie based on a true story of a homosexual prince. The Censor board had already cleared the movie in 2014. The SC granted a leave, which in ordinary case, can only be heard after 3-4 years which according to the appellant is too long and it kills the essence of the movie. 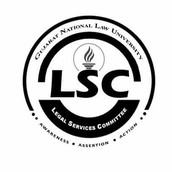 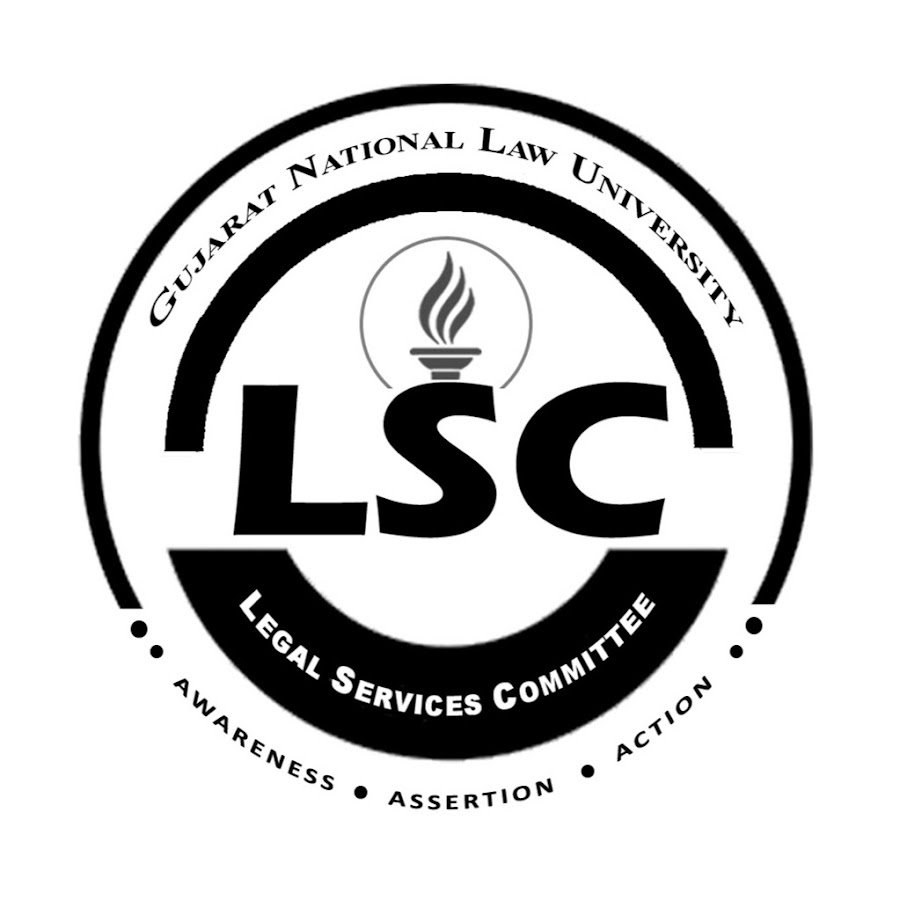 Aditi is using Smore newsletters to spread the word online.