Jaydah is using Smore newsletters to spread the word online.

Get email updates from Jaydah: 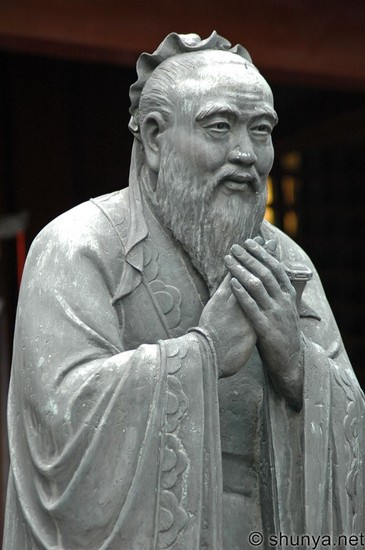 The philosopher of Legalism was Hanfeizi in the Qin dynasty. Hanfeizi believed that peoples nature was evil and good was acquired. He forced people to work on public projects without any say in the situation and punished them if they did not. 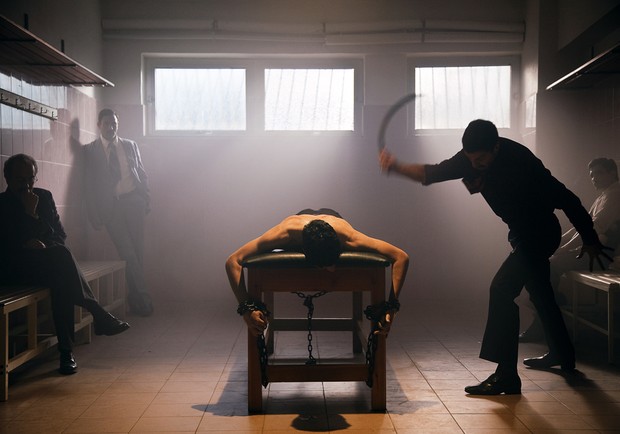 The philosopher of Taoism was Laozi. The "tao" in Taoism means "The way". Laozi thought the best govenment is governed by someone who the least work. To be happy you had to practice alchmey and magic, live in harmony with nature and a have a simple life. 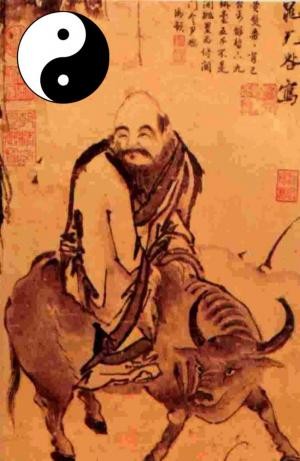 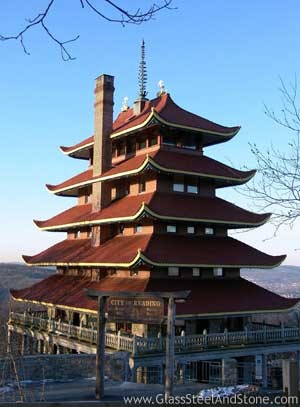 Jaydah is using Smore newsletters to spread the word online.