taij is using Smore newsletters to spread the word online.

Get email updates from taij:

Will Canada Be The Greatest Country To Live In?

Will Canada Be The Greatest Country To Live In?

Canada is one of the most preferred place for immigrants, also was rated top 10 in the world for destination for immigrants. Canada was ranked that high because of high standard of living, good education and healthcare. Canada is also known to be a country for immigrants.

why is it good for immigrants?

its great for immigrants because canada has healthcare, no matter where one lives nor of income level.

why is Canada a safe country?

well there very little violence and it is illegal to use or own a gun without a valid licence.

what issues will our first nations face?

populationpyramid.net
Population Pyramid of Canada in 2035

In Canada we have different types of climate. Canada has relief precipitation, but this only happens in certain areas. Near the cordilleran mountains, relief precipitation is created by Winds carrying moisture are forced up the side of the mountain. As they move up the mountain side they cool down and the moisture then condenses into clouds. Rains occur. This is the windward side of the mountain (you find lush vegetation). The now dry winds continue over the mountain where very little rain will occur as the wind has lost its moisture and is dry. This is the leeward side of the mountain and has scrub grasses, small shrubs and tends to be a semi-desert. And the other precipitation is convectional precipitation .Moist air rises and the air cools as it gets higher. The moisture condenses as the air cools. If there are particles (dust etc) that the water molecules can attach themselves to, drops will start to form. When the drops get heavy enough they fall to the Earth as rain.
In convectional storms, wind currents can form from the temperature and pressure differences within the storm and pull that warm moist air high into the atmosphere. The greater the temperature (and pressure) difference the more active the air currents will be and generally the stronger the storm will be. 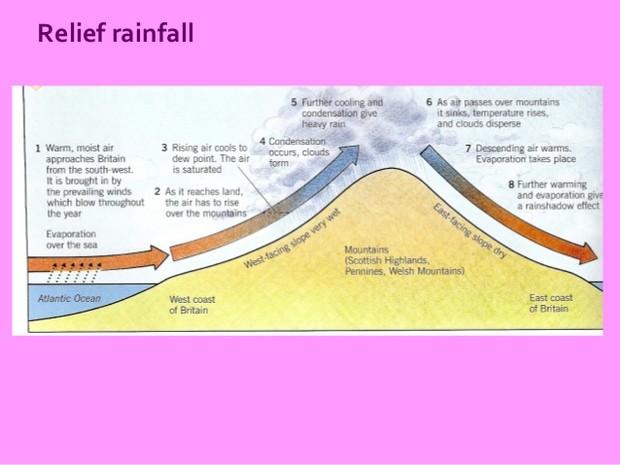 What will be Canada’s most important resources?

Canada's most important resource in 2035 would have to be fresh water. Canada has over 1 million lakes including some parts of great lakes, and ice fields. over time those exports will be more valuable than the 170 barrels of oil trapped in Alberta's oil sands. To use these resources sustainably, we need to stop wasting plastic, and not use most of our fresh water on cleaning the oil sands to receive the barrels of oil. 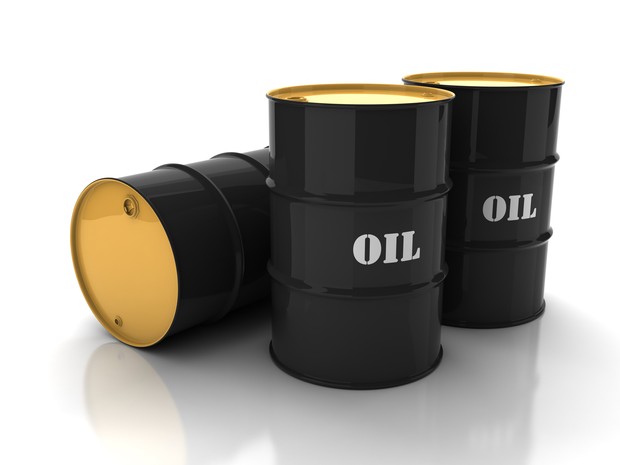 What issues are Canadian cities facing?

Some issues that canadian cities are facing is the amount of pollution being created which is enhancing the green house effect. Instead of people taking the public transit, people want to take their cars to get from one place to another. Another problem canadian cities are having that the amount of people in an are and the amount of garbage being created created. Now Canada has stopped sending garbage to Michigan, so in the year 2035, where will all the garbage go?

Urban sprawl is a multifaceted concept of community planning especially relevant to developed nations (and primarily the United States, Canada, and Australia), involving topics that range from the outward spreading of a city.

How can Ontario limit urban sprawl by the year 2035?

Ontario can limit urban sprawl by not having many residential homes around Toronto, and Mississauga. This will allow people to move to not populated areas so places won't be so populated. 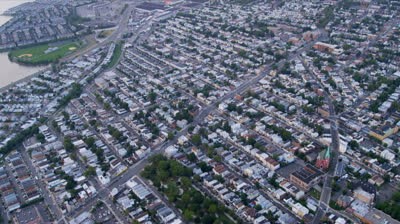 In conclusion this is what Canada might seem like in the year 2035. Their are many changes due to our natural resources, population growth, and what our climates like.

taij is using Smore newsletters to spread the word online.