This period of time happened 12,000 to 70,000 years ago and consists of some of man kinds' greatest inventions. The earliest of humans were nomadic, which means they traveled constantly to keep up with their food sources. They would use hand made tools to prepare their foods and build weapons. Towards the end of this paleolithic era, man discovered fire and how to use it to their advantage, something that changed the world forever. 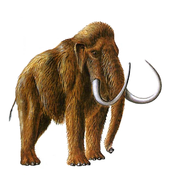 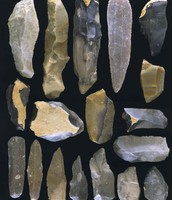 Made out of stone, wood, and bone

Used a flint blade to skin the animal and butcher it. Eventually they used fire to cook it.

The New Stone Age happened 6,00-12,000 years ago. This period of time is when man kind started to lose their nomadic ways and began making permanent settlements. They could use the fire they discovered to cook meat, keep them warm, and eventually make tools with steel. Farming became prevalent and animals were domesticated. Because the people were cultivating there own food, they had time to do other things and learn other trades, which is how different artisans were created.

Cultivation of grains and animals made it easier for them to settle down.

Still made with bone, wood, and stone, but also used copper and bronze. One of the most impressive inventions was putting a handle on the axe. 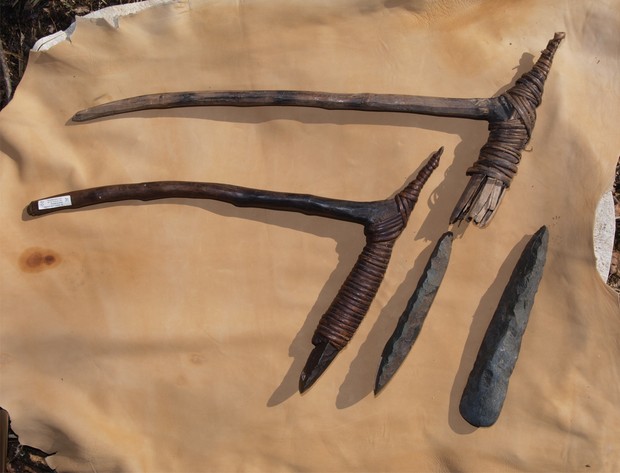