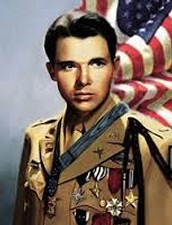 He has an honest face, like someone you can really count on and trust. He doesn’t look mean or conniving, so naturally people will be more likely to follow him.

He’s ruthless, manipulative, smart, and he can usually get what he wants. He has a vision for the country and wants to fulfill it because he believes it’s the best solution. 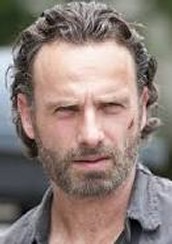 He’s a strong leader who wants only to lead his people to safety. Although he encounters opposition, he stays strong and finds a safe haven for the people he leads. And despite the state of the world around him, he maintains his morality and is still a good person overall. 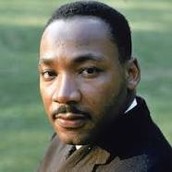 MLK, Is one of the most iconic speakers who spoke for for what he believed in and spoke regardless of the negative feedback that he received from others. Although his voice was ever so powerful it did lead to his death due to emerging conflicts.

Nick Offerman is possibly one of the most patriotic men that has ever walked the earth. Not only is the man a patriot but his voice is fantastic. When he talks you want to listen because of its relatable american charm.

He has won Several NCAA titles for the university of Alabama and fights hard for every game to ensure that his team performs the best humanly possible. 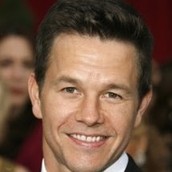 Marky Mark has accomplished more in just 30 years than most people will in their entire lifes. From being in the Funky Bunch and creating the song “Good Vibrations” to going on to a big career in the film industry none of it would be possible if it weren't for all the heart and passion he has.

Standing at 5’9 Kim Jong Un is notorious for having a strong “backbone” when it comes to leading his country of North Korea where nuclear testing is common occurrence. 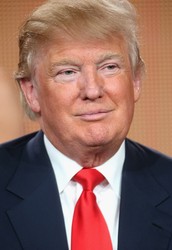 Although many people have there strong opinions about Donald trump, he stands true to what he believes in and isn't that phased by other people's views on himself. 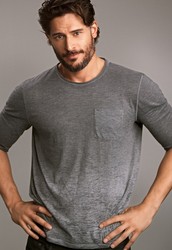 He has a nice bod, and people want a hot president

People are 30% more likely to vote for someone who has never been in politics, so Pope Francis's hands are clean. 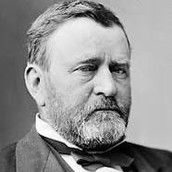 The american people are 43% more likely to vote from an army veteran. So Ulysses S Grant’s legs will help our person RUN the best campaign.