Get email updates from Denzel:

Walt Whitman was born on May 31, 1819. His work is known to reflect the nature of the American democracy. His parents were also in love with the democracy of America even to go as far to naming Whitman's younger brothers after famous American heroes. Three of his brothers were named after George Washington, Thomas Jefferson, and Andrew Jackson. His first job was a teacher in a one room school. After five years of teaching Whitman started a newspaper called the Long-Islander. He first started poetry after seeing the harsh conditions of slavery. He hoped that his words would calm the to sides on their thoughts on slavery. 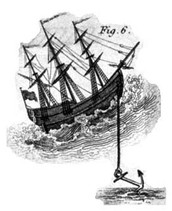 In the first stanza, the speaker says that the journey that the he and the captain were on is finished. The speaker hears upon shore that bells ringing and cheering, for the battle has been one. But when he turns around to cheer with the captain he sees him lying dead.

In the next stanza the speaker begs his captain to wake up and cheer with him. As if he was trying to persuade him to arise, he told his captain that there were bouquets and ribbon wreaths. Then he calls him his father meaning that he could just be a father figure.

In the final stanza the speaker recognizes again that the captain is dead and tells him that the ship is safe and they won what the came for.

I think the speakers attitude toward the subject of the poem is love and respect.The tone of voice that would be appropriate for reading the poem out loud is admiration. "Here Captain! dear father!," this part of the poem represents admiration.

Form: The poem is known as a lyric poem, the author author was known for thinking poems as songs.

Movement: The poem starts off as a cheerful and upbeat celebration, but then goes off to being sort of like a plea. A plea for the return of the captain to return to life. The poem constantly keeps circling back to two crucial points. One point is that the captain is dead and that the have one the battle.

Syntax: Based on how each stanza is one sentence, there are only three sentences. The sentences are more complex than simple. The verbs and nouns are in their usual order.

Punctuation: There are semicolons, exclamation points, periods, and colons. There is always a punctuation mark at the end of each poetic line.

Title: "O Captain! My Captain", in my opinion, represents a cry out to the "captain". The title is a reflection of the time period. I was able to figure out that the "captain" is Abraham Lincoln and the setting is an allusion to the assassination of the president. 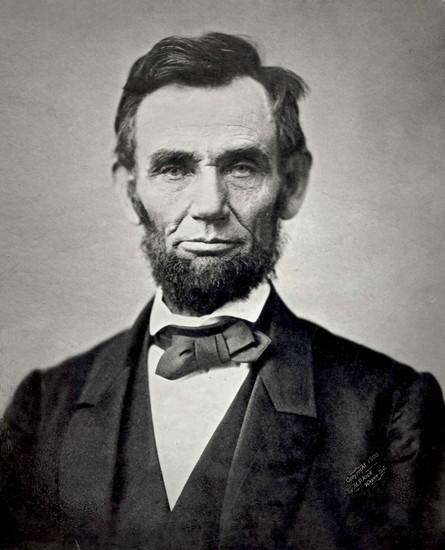 The poem has an irregular rhyme scheme in each stanza lines 1-4 and 6 and 8 rhyme. For me, the rhythm of the poem seems to be like in a musical tone. I feel that the poems rhyme scheme is purposefully made this way so that when you read it you wouldn't need music for it to be easy and pleasant to read. There is repetition in the poem where the speaker states in every stanza that his captain is dead. There is also an assonance on line 5 and 13, the assonance is between "heart" and "father".
O Captain, my Captain! | Thank you to Robin Williams (HD)

This clip may not be a direct clip, but I thought it represented the poem in a way were the young men that that rise show respect for their fallen leader, but in this context it would be their fired teacher. When they say "O Captain! My Captain" I think they are paying tribute to their "father" figure.

Follow Denzel Nim-Dixon
Contact Denzel Nim-Dixon
Embed code is for website/blog and not email. To embed your newsletter in a Mass Notification System, click HERE to see how or reach out to support@smore.com