Branden is using Smore newsletters to spread the word online.

Get email updates from Branden:

A kind group? Or murders protecting each other?

A kind group? Or murders protecting each other?

History of the Freemasons

Some of the top Theories

It is belived by many people that free masons worship Satan, and sacrifise animals, and people, to Satan. ("Humans Are Free." Young Man Claims He Was Required to Sacrifice a Child as Initiation to an Elitist Masonic Lodge. N.p., n.d. Web. 12 May 2016.) 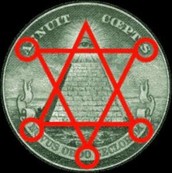 There are many symbols in import US place and things about free masosns, including this piece of us Capital.

Many years ago a group of freemasons admitted to the kidnapping of a anti-masonic perons; the masons did not admit to his murder. ("Top Ten Masonic Conspiracies | Illuminati Rex." Illuminati Rex. N.p., 19 July 2013. Web)

I think that the most plausible theory is that freemasons are a corrupt political group that has a mayor say in the US, and some in Canada. I belive this because that theory has the most physical evidence. 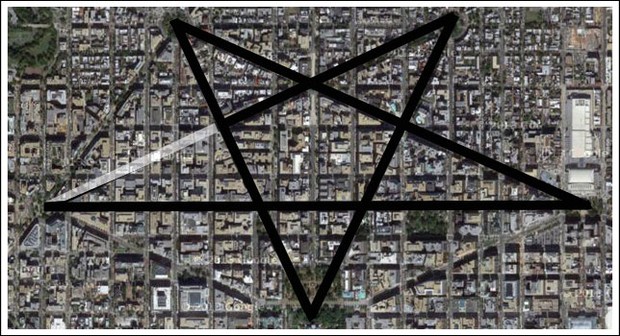 Branden is using Smore newsletters to spread the word online.

Follow Branden Merkel
Contact Branden Merkel
Embed code is for website/blog and not email. To embed your newsletter in a Mass Notification System, click HERE to see how or reach out to support@smore.com