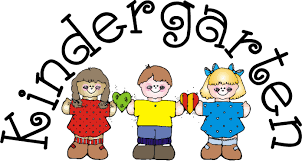 For a map of attendance zones and school locations, please visit Geoweb.

Getting Ready for Kindergarten: What Parents Can Do 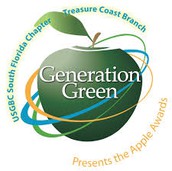 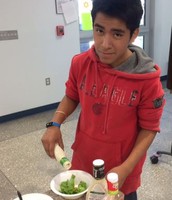 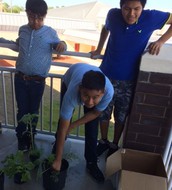 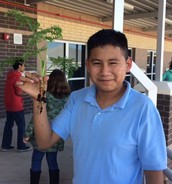 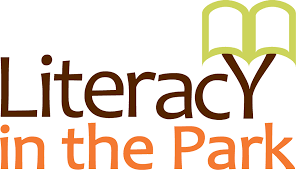 Families also hunted for curriculum themed rocks that were hidden around the school as a nod to our local Martin Rocks mania! Students were on the lookout for rocks as these rocks had a question on them. Students then brought the rocks to the front lobby, answered the questions posed on the rocks and received special "surprises" from Dr. Jones and Ms. Hale!

More than 500 people attended. Kids shared their writing, talked with their families about books they’re reading, and celebrated all of their hard work in literacy. The JDP band attended and played the part of street musicians NYC style at different “street corners”! JDP also had their own version of subway art with messages of kindness and encouragement on sticky notes in JDP’s version of New York.

Each student was given just-right book and information on how to join and participate in a J.D. Parker Google Classroom. Over Spring Break students brought home a rock. These rocks were hidden around Stuart. Once students hid their rocks, they logged on to the virtual classroom and provided location hints to their classmates. What FUN students had hiding and finding rocks over break!! The books and Google Classrooms enabled students to share their reading and blog their thoughts with each other and their teachers during their time away from school. 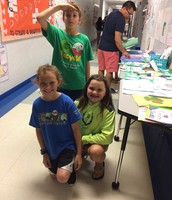 Teachers rolled out the red carpet treatment for students the first morning of the ELA FSA. Student were also greeted with cheers and smiles to start their day off right. 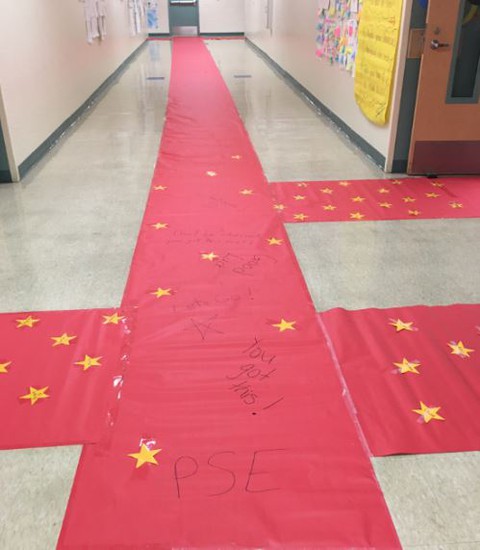 JD Parker Elementary School hosted a 5K run at Guy Davis Park and some members of our running club participated in the marathon of the Treasure Coast in downtown Stuart this month. Both were great opportunities for families to come together on a Saturday for some exercise and fun. 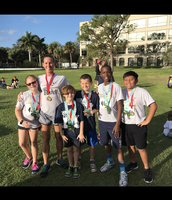 Every week a new math vocabulary word is introduced on the announcements. Each class has all week to work together to find this word around campus. The posters consist of the math word in English and Spanish, the definition, and some examples. This has brought the hallways to life and inspired children to talk about math!! 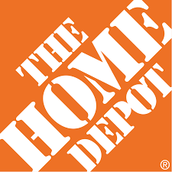 Home Depot has stations set up throughout the store for students to explore their math abilities. It is a fun way to expose kids to math used in the real world. 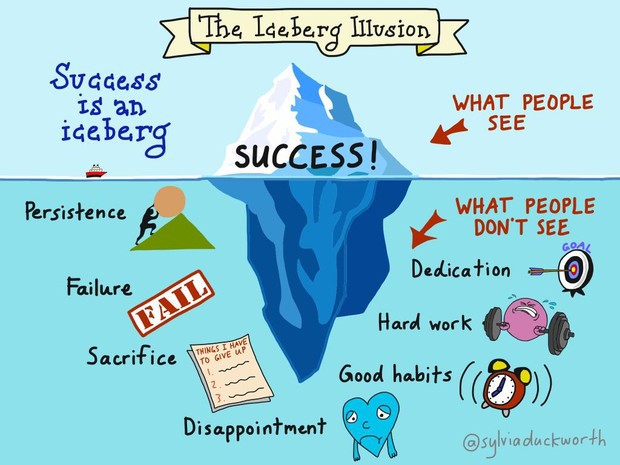 Carol Dweck has identified five key areas in which the actions of people opposing mindsets often diverge: Challenges, Obstacles, Effort, Criticism, and Success of Others.

In the Fixed Mindset a response to any of the five situations typically relates to the person's desire to look smart and avoid failure.

In the Growth Mindset a response to any of the five situations typically relates to the person's desire to learn and improve. 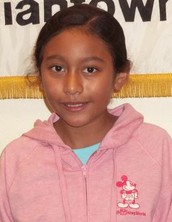 Bianca Morales Soto, a fourth grade student at Warfield Elementary School, was recognized as a Character Counts! Student of the Week for demonstrating the Pillar of Responsibility. Bianca follows all STAR expectation behavior, is very respectful, and polite. She shows initiative to help her teacher and other students as she puts a lot of effort into her school work.
Warfield Elementary School, Southwest 150th Street, Indiantown, FL, United States 772-597-2551 wes.martinschools.org 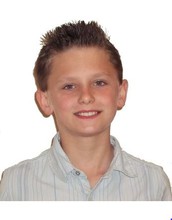 John Aylor, a third grade student at Port Salerno Elementary School, was recognized as a Character Counts! Student of the Week for demonstrating the Pillar of Respect. John comes to school every morning with a smile on his face and spreads joy around the classroom. John is a hard worker who is driven to achieve his goals in and out of school. John respects his peers and is always the first one offering to help others. His classroom family is very lucky to have a student like John who exemplifies all the Pillars of Character every day.
Port Salerno Elementary School, Southeast Lionel Terrace, Stuart, FL, United States 772-219-1610 pse.martinschools.org 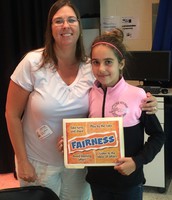 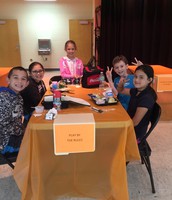 PSE's Newsletter: Parents in the Know!

The attached photos are of some sixth graders on a field trip to the Lighthouse Arts Center where they observed an exhibit called “Illuminating the Deep” It was very interesting. We learned about the history of diving deep and recording images there before photography was possible. New science methods to “view” things of the deep, were explained and illustrated and students learned about the importance of protecting our waters and the problems that we face today in those regards. They all painted “fish” as part of the solidarity fish project. This trip was made possible by a thoughtful donation for the bus fare that was generated by artist Janeen Mason. 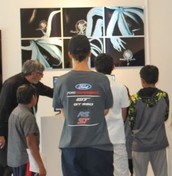 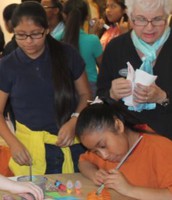 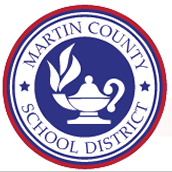 khanals@martin.k12.fl.us 772-219-1200 martinschools.org/pages/Martin_County_School_District/Departments/Instructional_Services/Title_I
Embed code is for website/blog and not email. To embed your newsletter in a Mass Notification System, click HERE to see how or reach out to support@smore.com
close
Powered by Smore
Powered by Smore