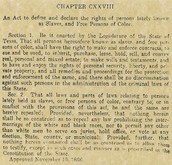 A picture of the Civil Rights Act

The conflicts of the whites and blacks 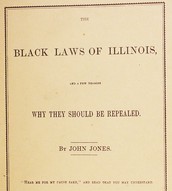 A document that is against the Black Codes