The Man Who Had It All

The Man Who Had It All

Sammy Davis Jr. born December 8th, 1925, did it all, from preforming in the entertainment unite for homesick, stressed soldiers during WW-ll, to singing in a No.1 hit, "The Candy Man." He Prevailed through hard battles of segregation refusing to preform in venues that practiced segregation, making himself known to the world as a legend. 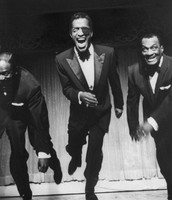 Sammy was widely known for his amazing tap dancing ability. 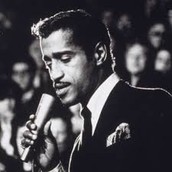 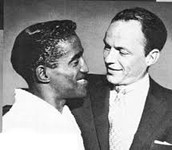 Sammy Davis Jr. In His Fame

Davis In His Early Years

Sammy was born to an African american preforming father and a Puertorican dancer for a mother. At the young age of three he got his first taste of the spotlight. Sammy left with father on the road preforming in, The Will Mastin Trio. He never got a proper education although his father would hire a tutor here and there.

During WWll Davis was drafted into the army. After constant abuse by fellow white soldiers He found safety in the entertainment unit. After the war Sammy returned home back to his preforming career. Jr. going solo produced 2 award winning albums kick starting him into the life of a rock star. Sammy stared in many movies such as Mr.wonderful and The Golden Boys. 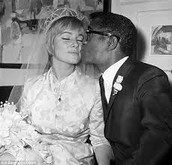 Sammy And His Fight For Equality

Sammy Davis Jr. Was in a Car accident in 1954, shattering his face, completely ruining his left eye and almost taking his life. During his recovery he was visited by a rabbi and consequently converting to Judaism, finding commonalities between the oppression experienced by African Americans and Jewish communities.

Davis married Swedish actress, May Britt, causing much commotion within the nation since interracial marriage was illegal in 31 states still at that time. They had 1 daughter and adopted 2 sons during their 8 year marriage. Sammy also was very well known for his stipulations against preforming in venues that practiced segregation. Along with that he made many appearances to a number of marches for African Americans.

Sammy Davis Jr. was known for many things and made a big impact on the minds on many segregationists. Sadly a life long use of drugs and cigarettes took its toll and Sammy died on May 16, 1990 of throat cancer. 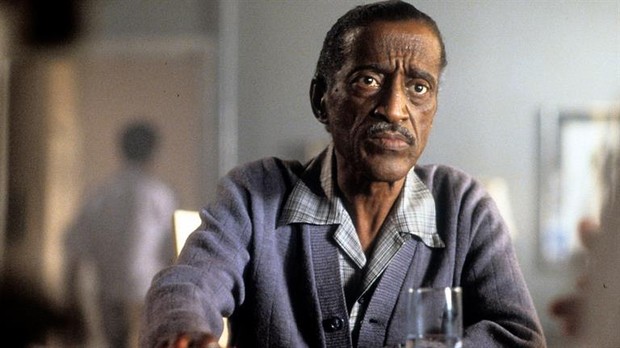