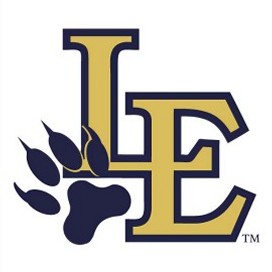 Get email updates from Digital LEarning:

"Digital Citizenship not only teaches students the etiquette involved in being a smart and effective participant in a digital world, but it empowers and equips students with essential life tools to help them navigate challenging digital-based situations." Salima Hudani 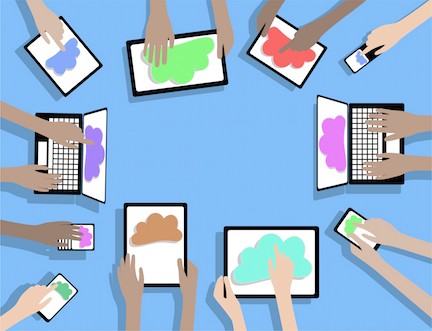 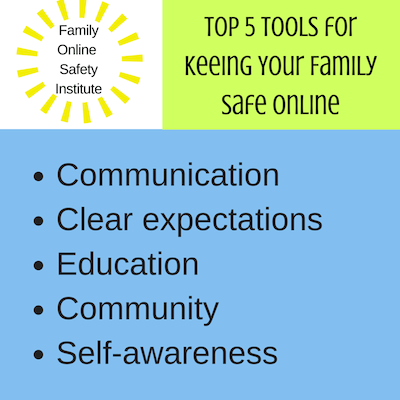 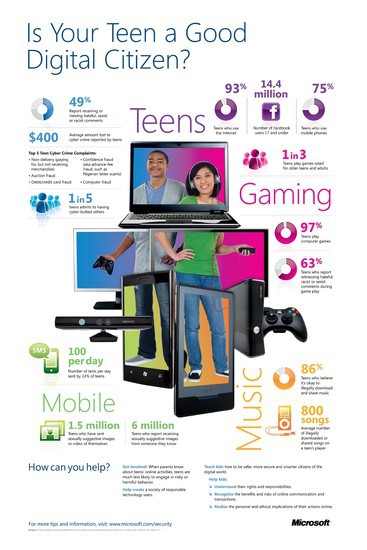 Smartphone Apps Can be a Danger

Apps Every Parent and Teacher Should Know About

Whisper - Anonymously post secrets and chat with other users in your geographic area.
YikYak - Users of YikYak can post comments that are accessible to the nearest 500 people (within a 1-5 mile radius).
Kik - This instant messaging app allows texts/pictures/videos/sketches to be sent without being logged in to the user's phone. (Similar apps: Viber, WhatsApp, TextNow)

Snapchat - Send images or videos that can be viewed for a designated amount of time. When the time limit expires, the image/video disappears. What prevents the recipient(s) from creating a screenshot or saving the video? Snapchat is supposedly the main app used for sexting.

Burn Note - Similar to SnapChat but is only for text messages

Periscope - This is a live-streaming video app that streams straight to Twitter.

Tinder - Users post pictures and see images others who are nearby have posted. Flag images you are interested in and if they flag you in return, the app will allow you to contact each other. Tinder is primarily used for dating and "hooking up",

similar apps such as Down, Skout, Pure, and Blendr, are primarily used for hooking up.

HiCalculator - Want to hide photos and videos from your parents? HiCalculator looks like a normal calculator , but when you type in the passcode, you unlock pictures and videos that you do not want to appear in your photos app. (IOS only)

Hide It Pro - Allows the user to hide pictures, videos, applications, messages and calls in your phone.

Blendr - This app is used to meet using GPS location services. You can send messages, photos, videos and rate the hotness of other users.

Down - Formerly called Bang With Friends, this app is connected to Facebook. Users can categorize their Facebook friends as someone they would like to "hang with" or "hook-up with".

Omelge - This video chatting app allows you to anonymously talk to strangers.

ooVoo - ooVoo lets you video chat with up to 12 people at one time. You can send texts, pictures and video messages through the app.

Meetme -This app uses GPS coordinates to allow users to meet people who are nearby.

Skout - This is considered a "flirting" app that is used to meet new people.

Audio Manager (Hide It Pro) - Another app that hides photos.

Remember, your child’s safety is more important than their privacy. As a parent, you aren’t being nosy by checking their cell phone on a regular basis; you are being responsible.

A Teenagers View on Social Networking

Here’s how a real teenager uses, and doesn’t use, social media

The 9 Most Dangerous Apps for Kids

www.commonsensemedia.org
We Have Answers ...
"With the rise in awareness of such digital behavior as cyberbullying, inappropriate photo posting, and other regrettable or even dangerous web activity, it's never been more important to teach kids how to behave with integrity, empathy and self-awareness online." Meagan Dorsch

5 Tips for Dealing with Haters and Trolls

"Today's children are spending an average of seven hours a day on entertainment media, including televisions, computers, phones and other electronic devices."

Connect with Digital LEarning in LEISD