Alisianna is using Smore newsletters to spread the word online.

Get email updates from Alisianna:

WHY DID IT HAPPEN

WHY DID IT HAPPEN

My focus is about WHO DONE IT? I chose this topic, because it's like a mystery and will have you at the edge of your seat at all time. I would recommend these types of book for 7th through 9th grader. I chose each book, because they always had me at wanting to read more to see what happens next and wanting to know who done it and why they did it. 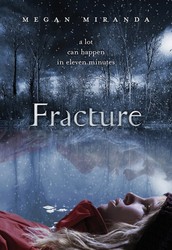 Delany Maxwell was dead for 11 minutes. Trying to figure out how dead people are attacted to her . While doing that she trying to keep Decker in her life. 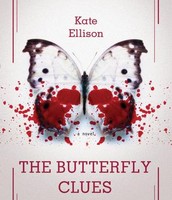 A girl named Penelopy has been looking for the killer of a girl named Sapharie who has been shot from the help from a boy that she likes. Penelopy also has brother who was killed, and will she trying to find Sapharie's killer she finds out that was her brother girlfriend and they both were killed by the same person. 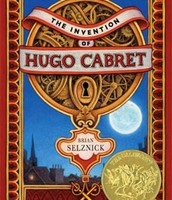 The Invention of Hugo

A boy who lost his dad and had to go live with his uncle. His uncle was alcoholic and left him and was killed and Hugo was left on his own at a train station, because his uncle was the time keeper their. He was caught living their and was adopted. 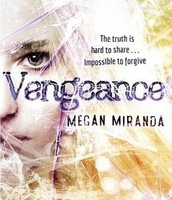 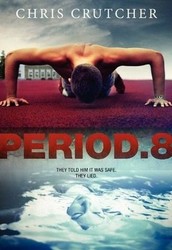 A boy named Paul Baum who is trying not to become like his father but does by cheating on his girlfriend with a girl named Mary. Afterwards Mary came up missing and nobody knows where she went and Paul thinks he's resresponsible for mary coming up missing. When he tries to finds her, his friends get hurt, his girlfriend gets hurt and everybody he knows gets hurt in a way.

These books all have something to do with someone dieing. It'll be good for someone who likes when there's a lot of drama in these books have to do with relationship. I'm looking to read more books like these and some kind about abusive relationship like The Achemy of Forever by Avery Williams I read the summary of the book and it sound good.

Alisianna is using Smore newsletters to spread the word online.

Follow Alisianna R
Contact Alisianna R
Embed code is for website/blog and not email. To embed your newsletter in a Mass Notification System, click HERE to see how or reach out to support@smore.com
close