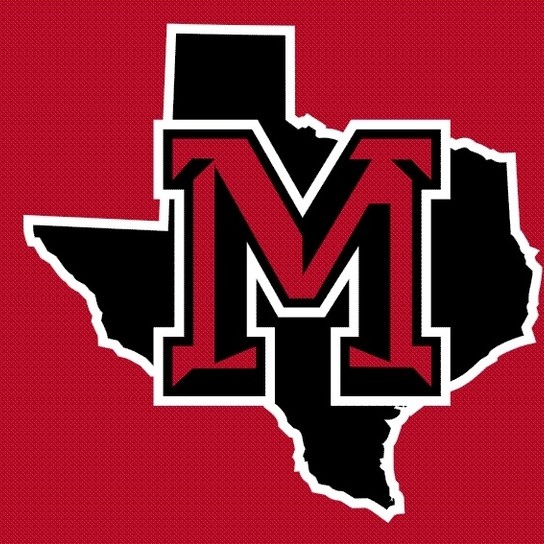 Muenster is using Smore newsletters to spread the word online.

Get email updates from Muenster: 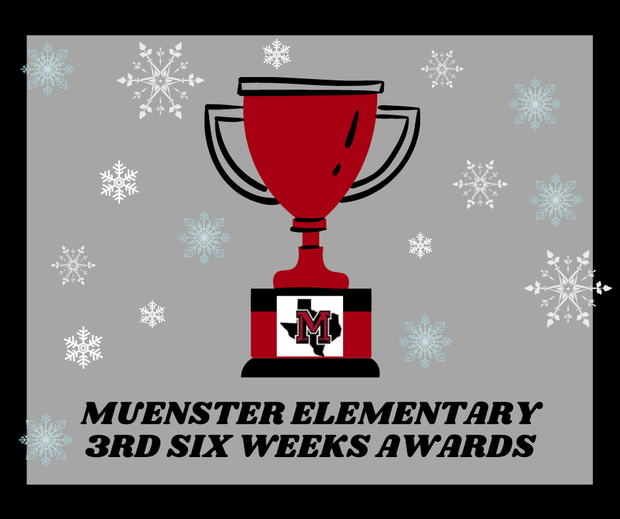 brought to you by our amazing 6th graders

for additional pictures and information

from every class in Muenster Elementary. 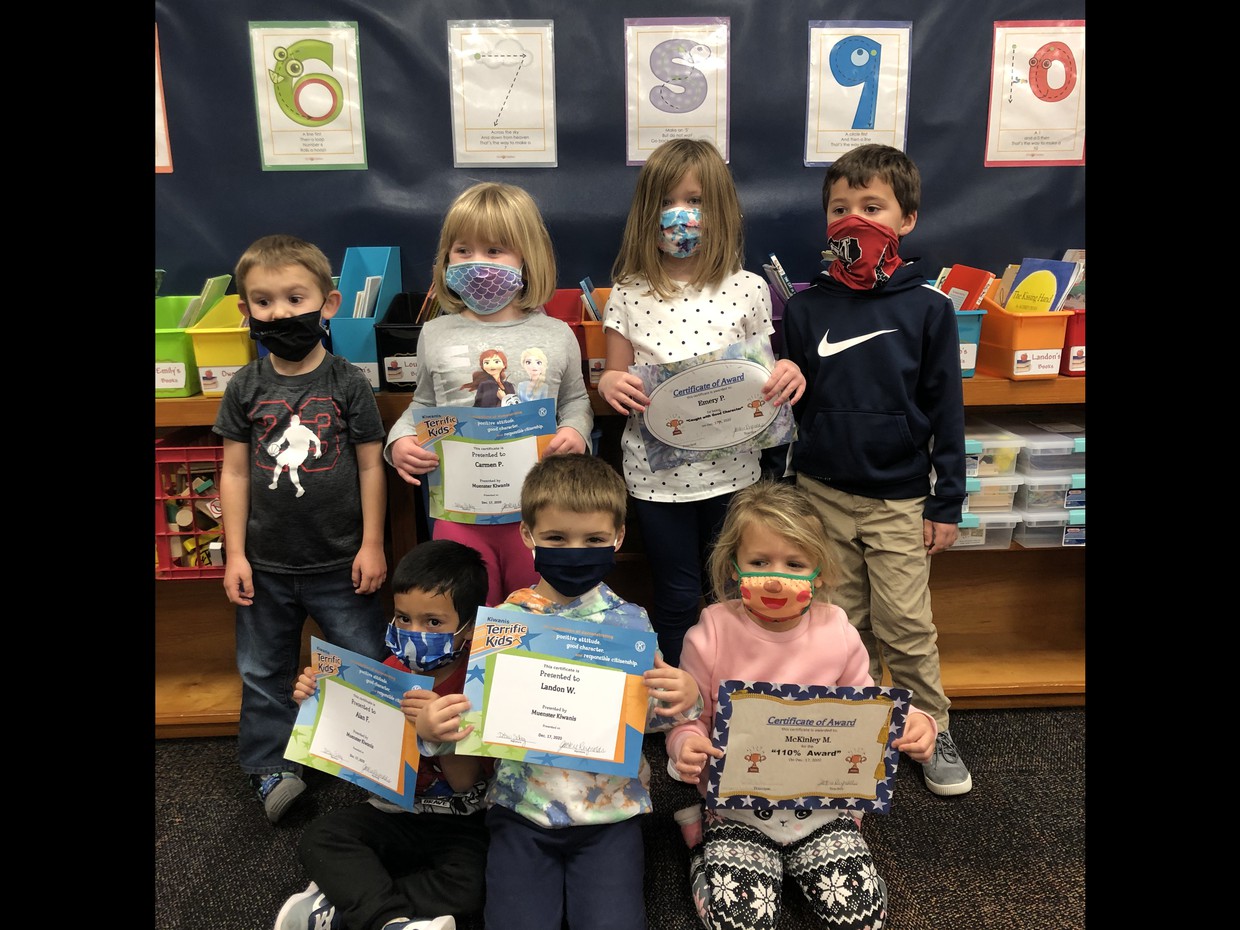 Principal's Award - Axeton W. - Always show his best manners and respect to everybody 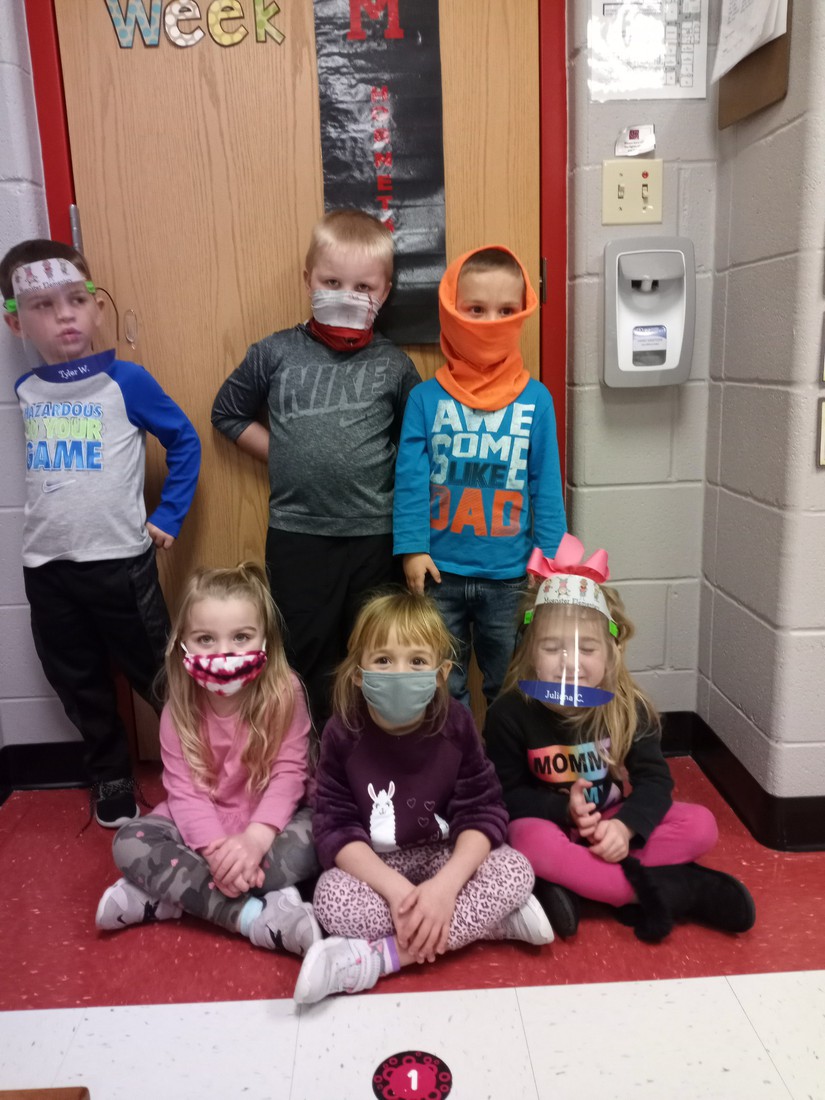 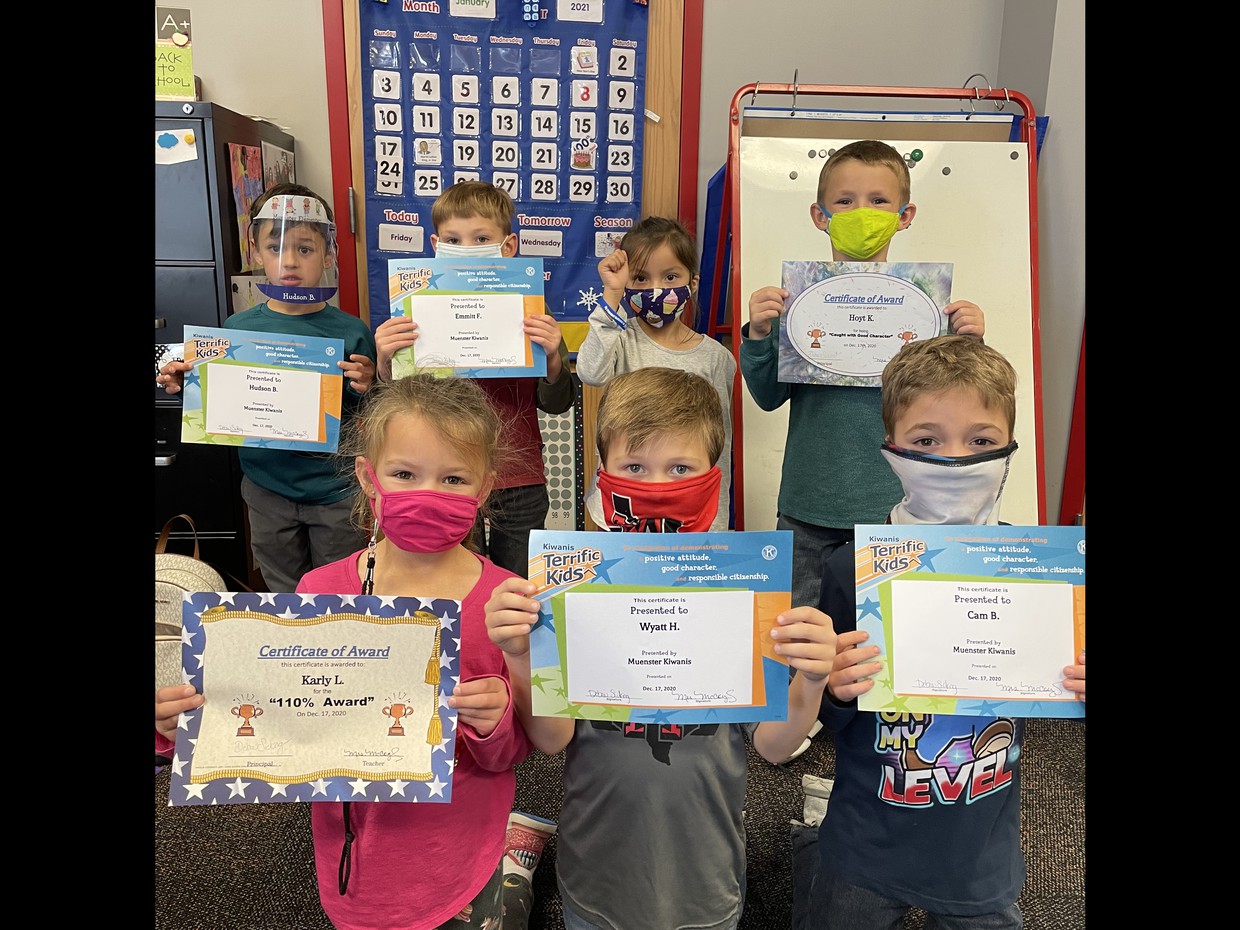 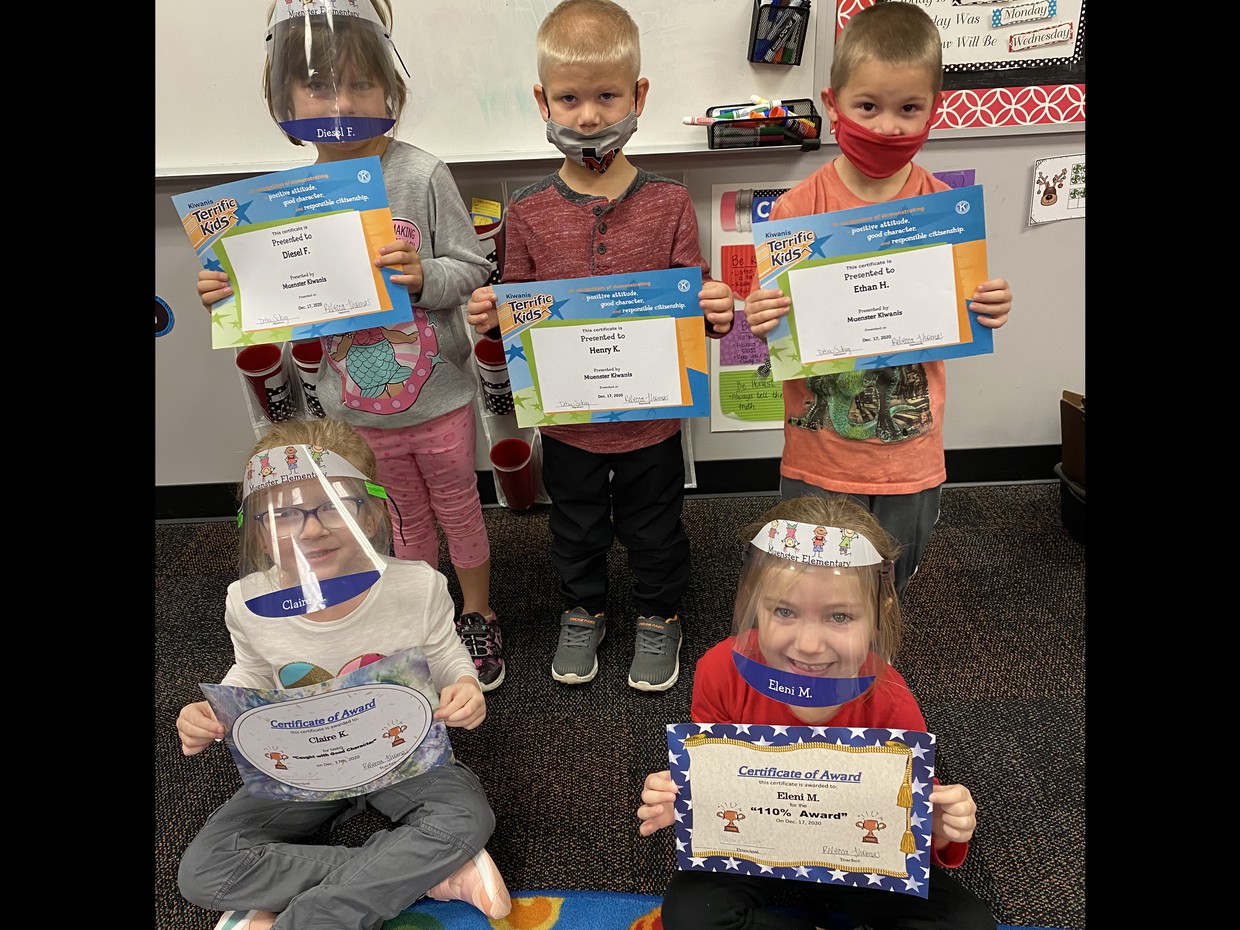 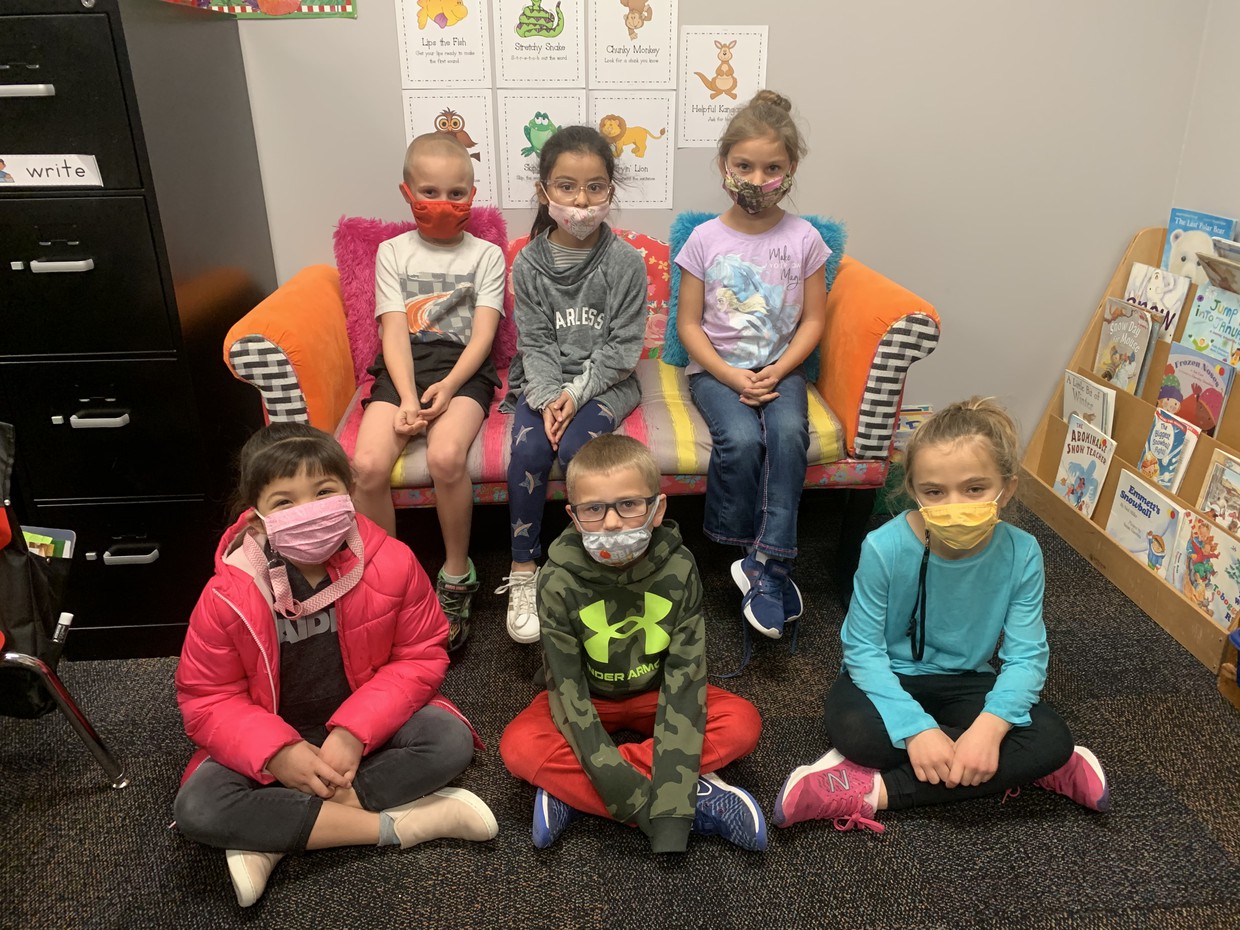 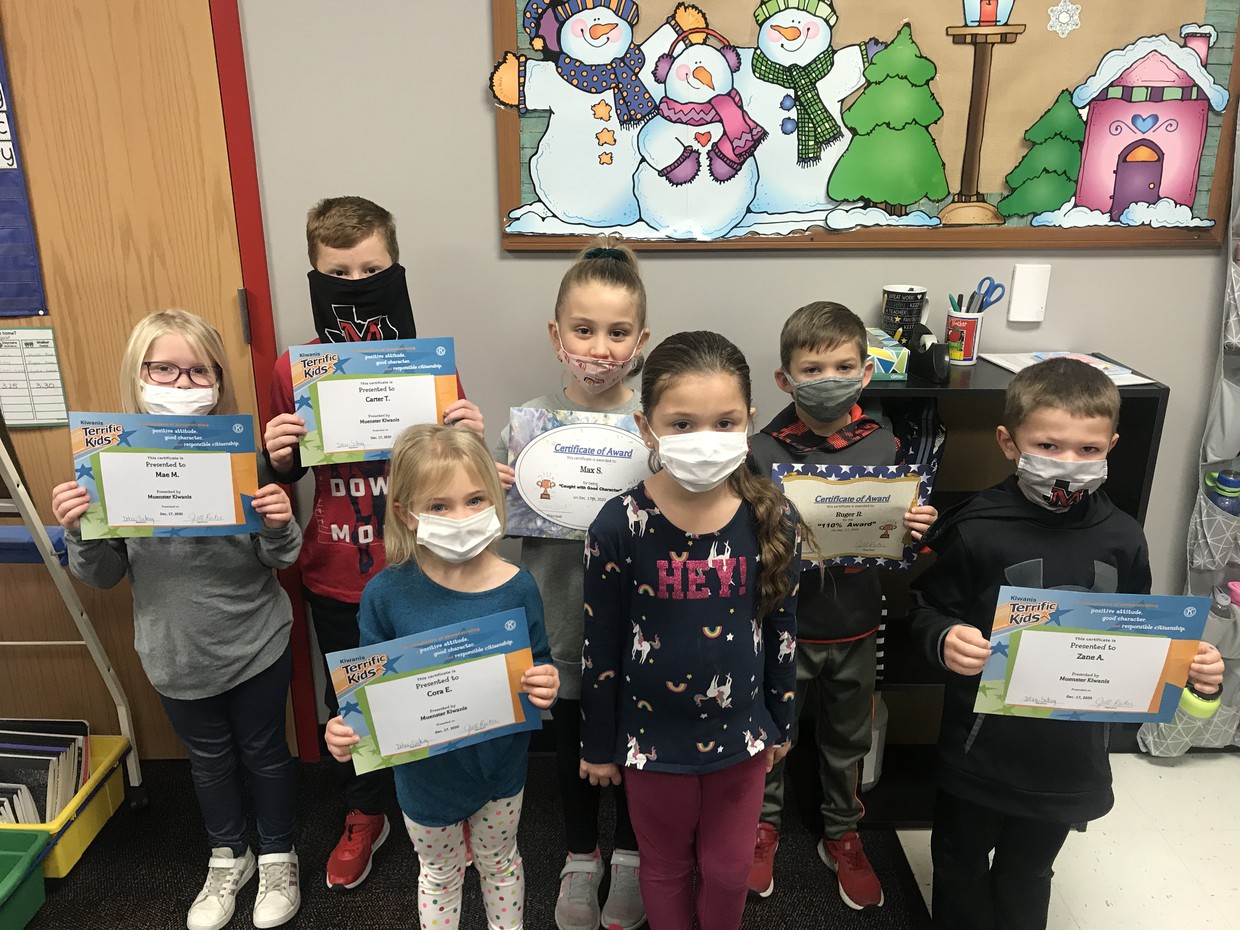 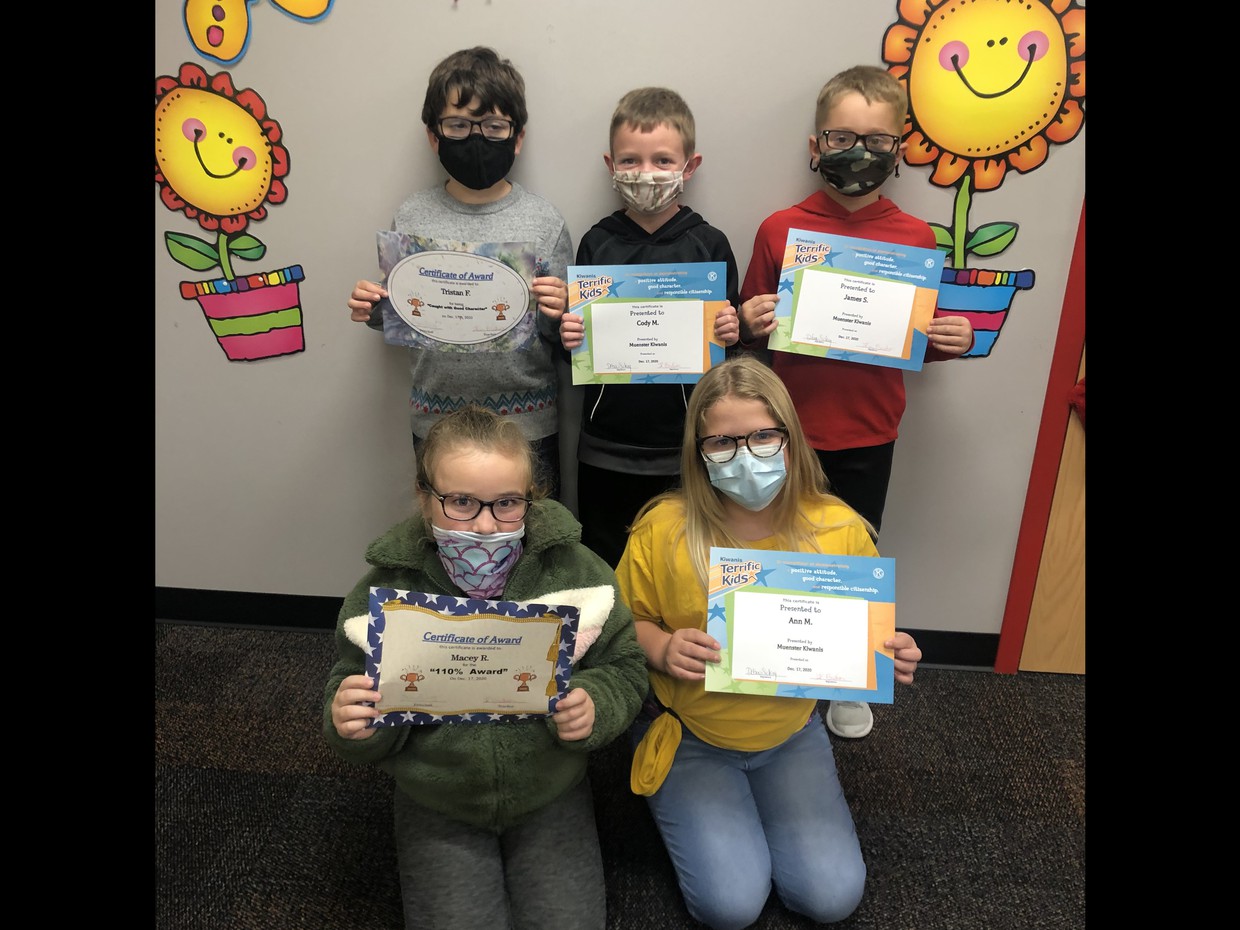 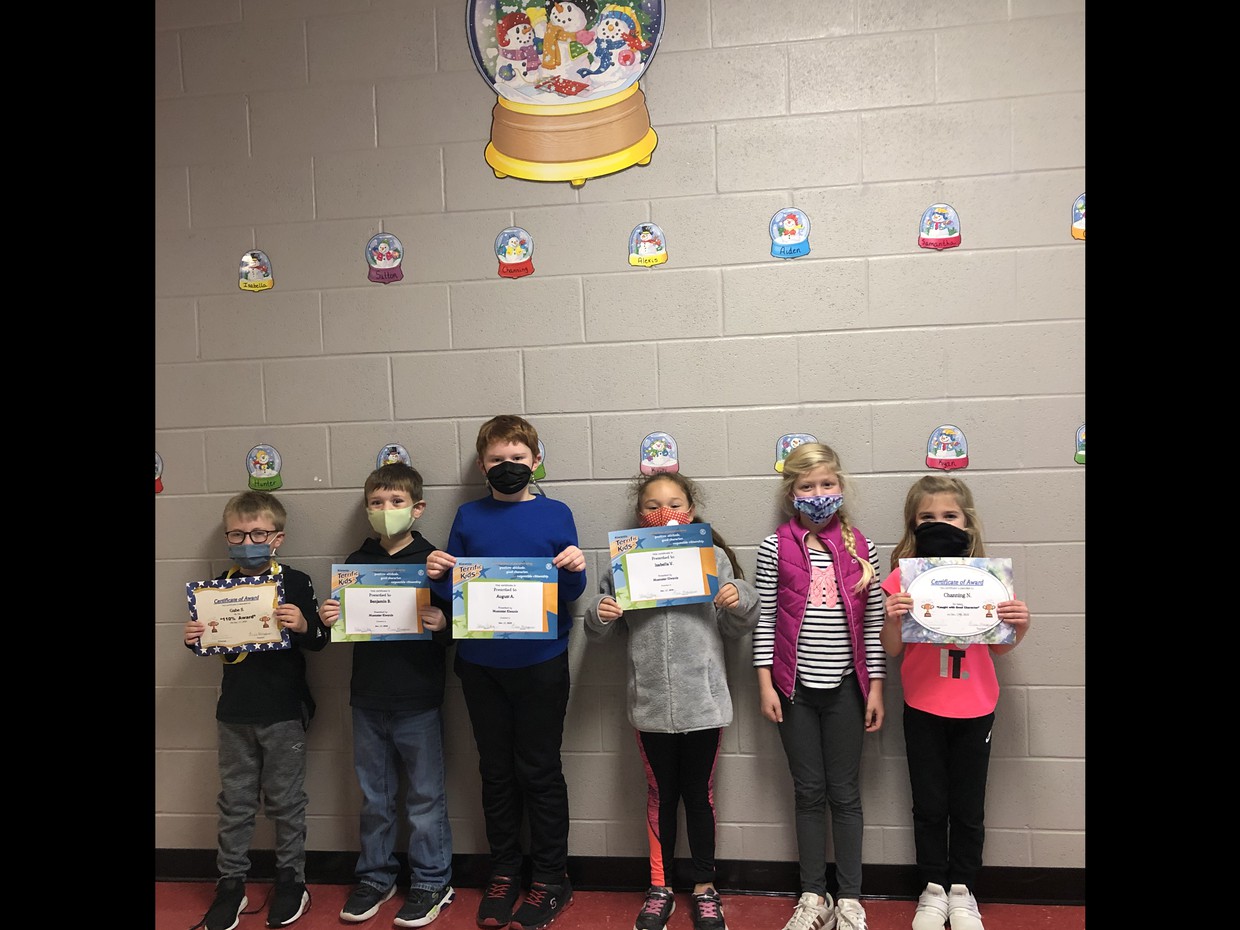 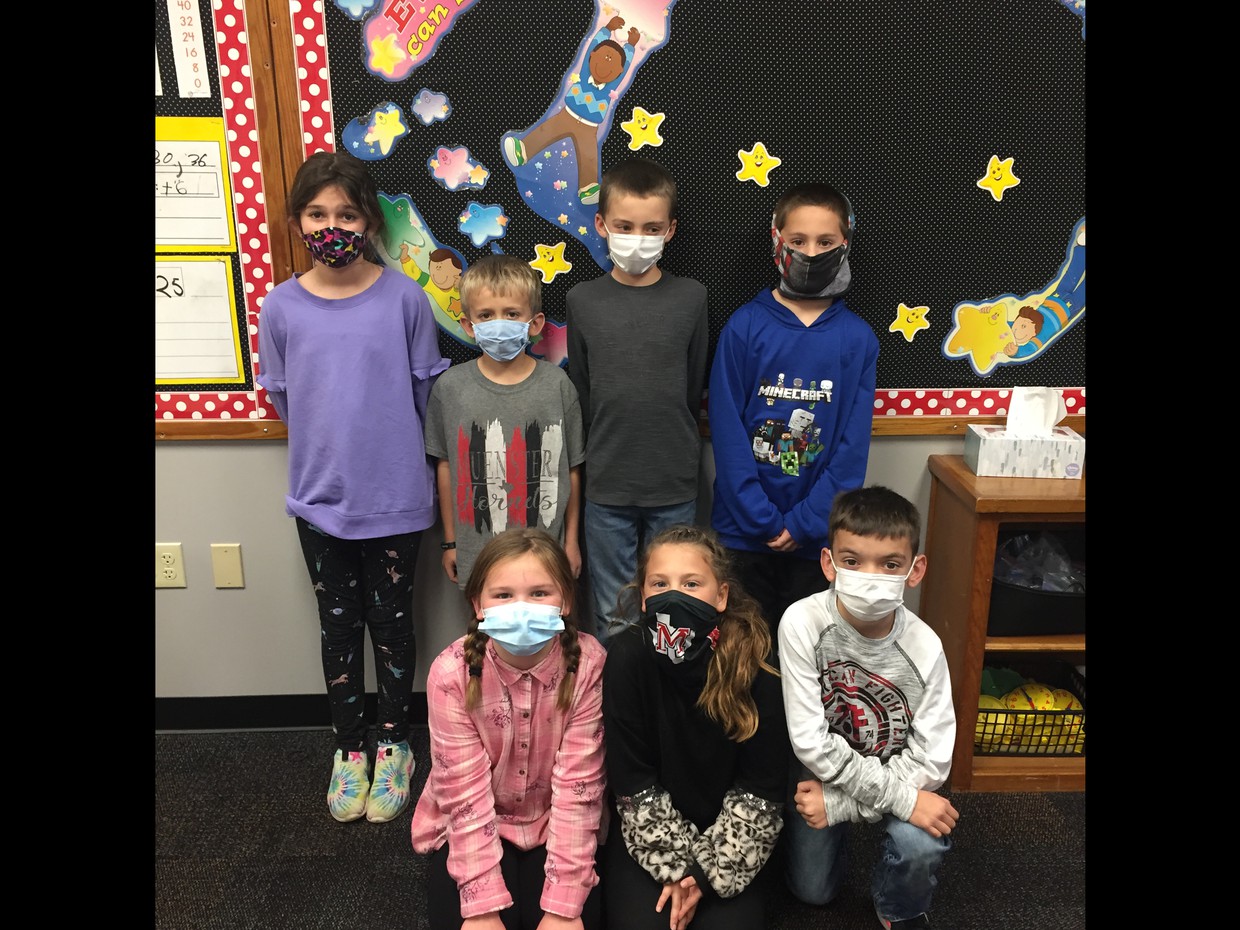 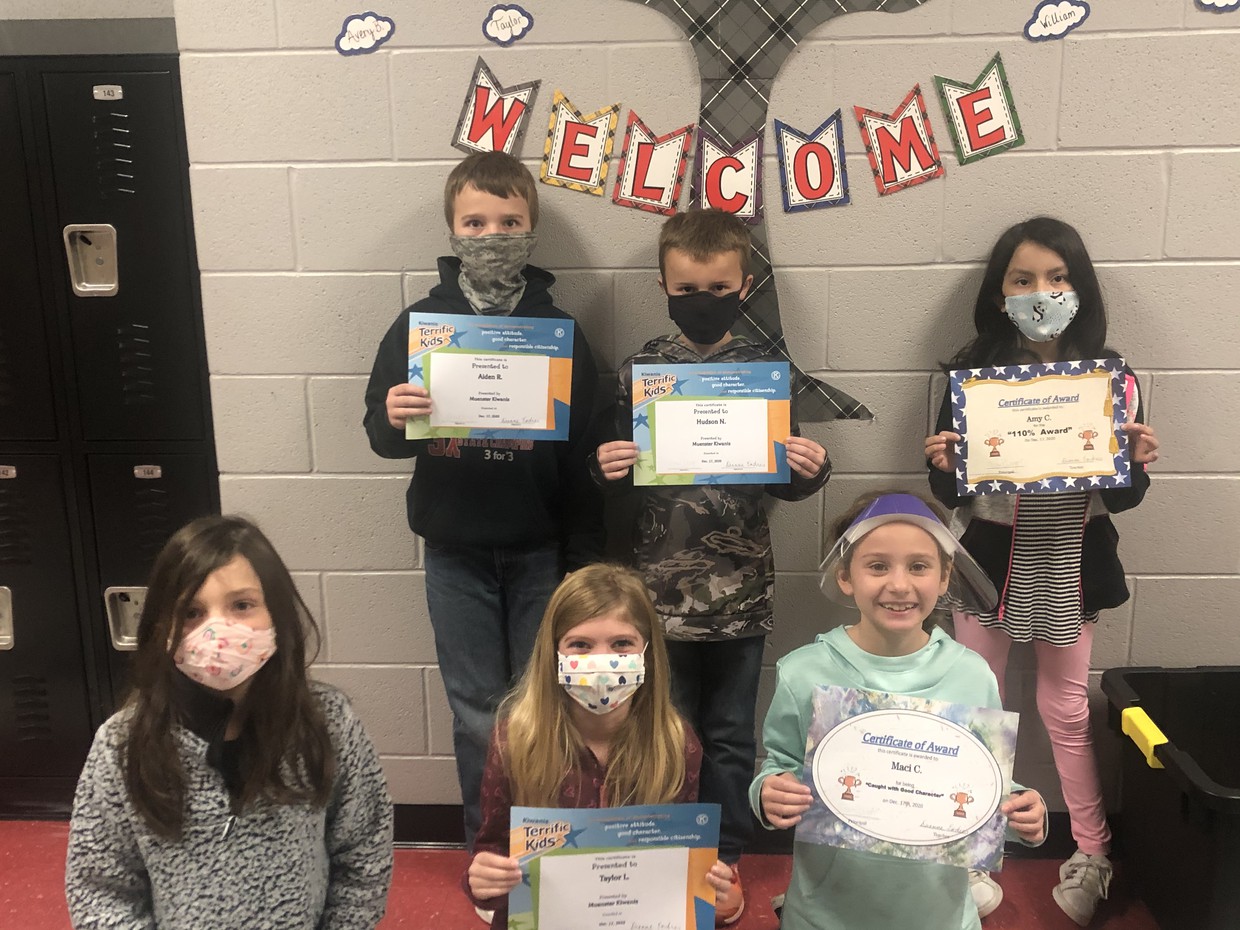 Principal's Award - Cylar K. - Gives 100% in everything she does 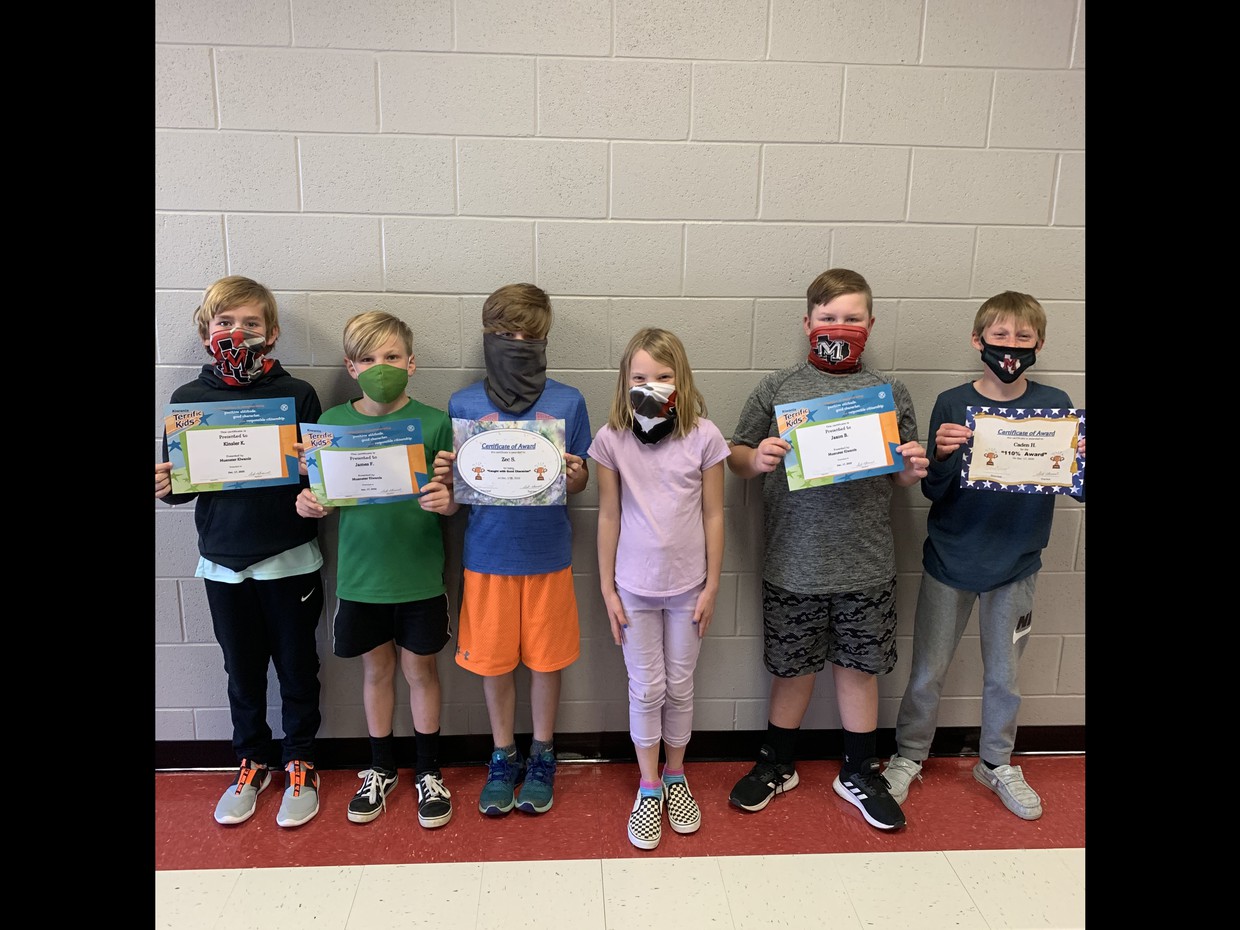 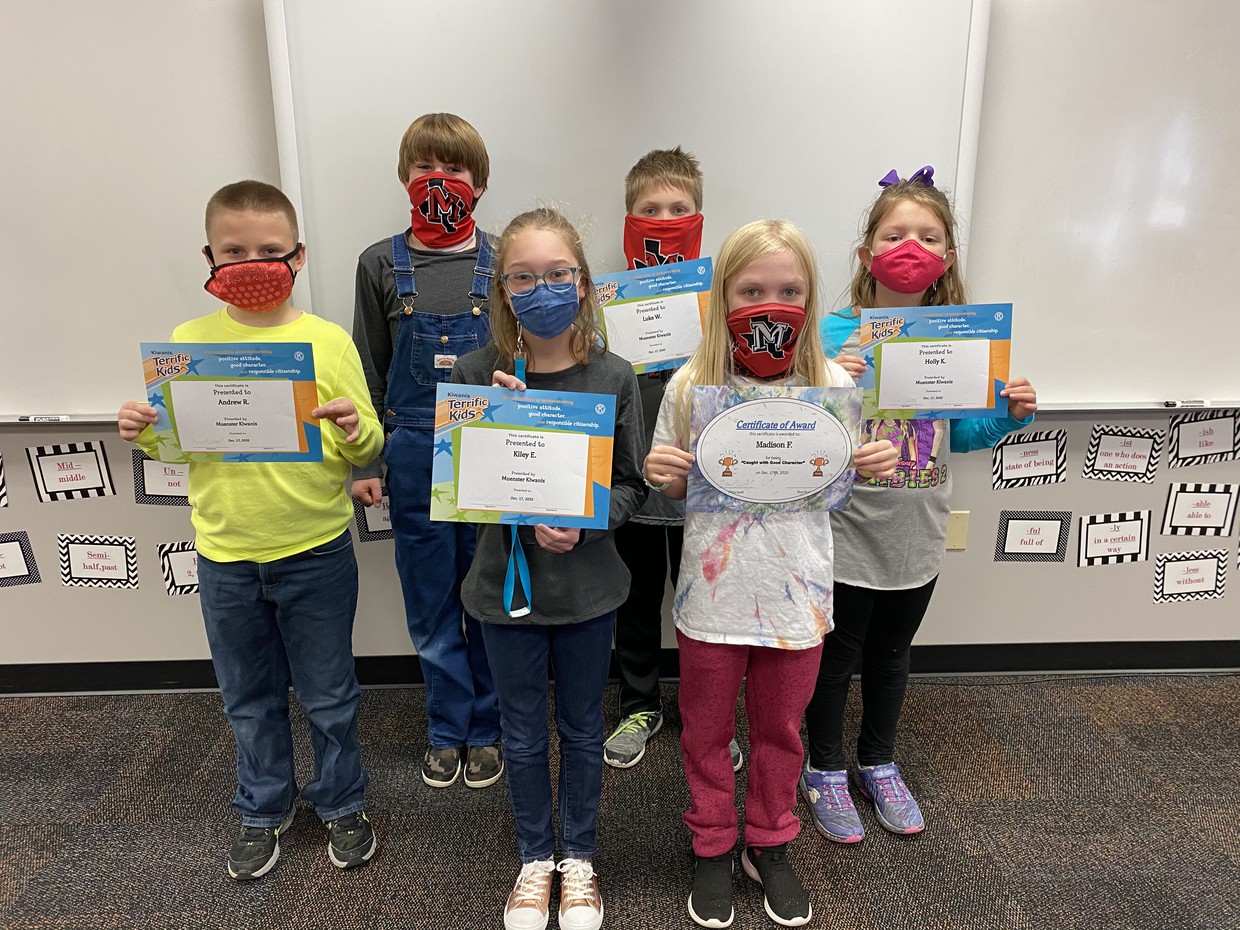 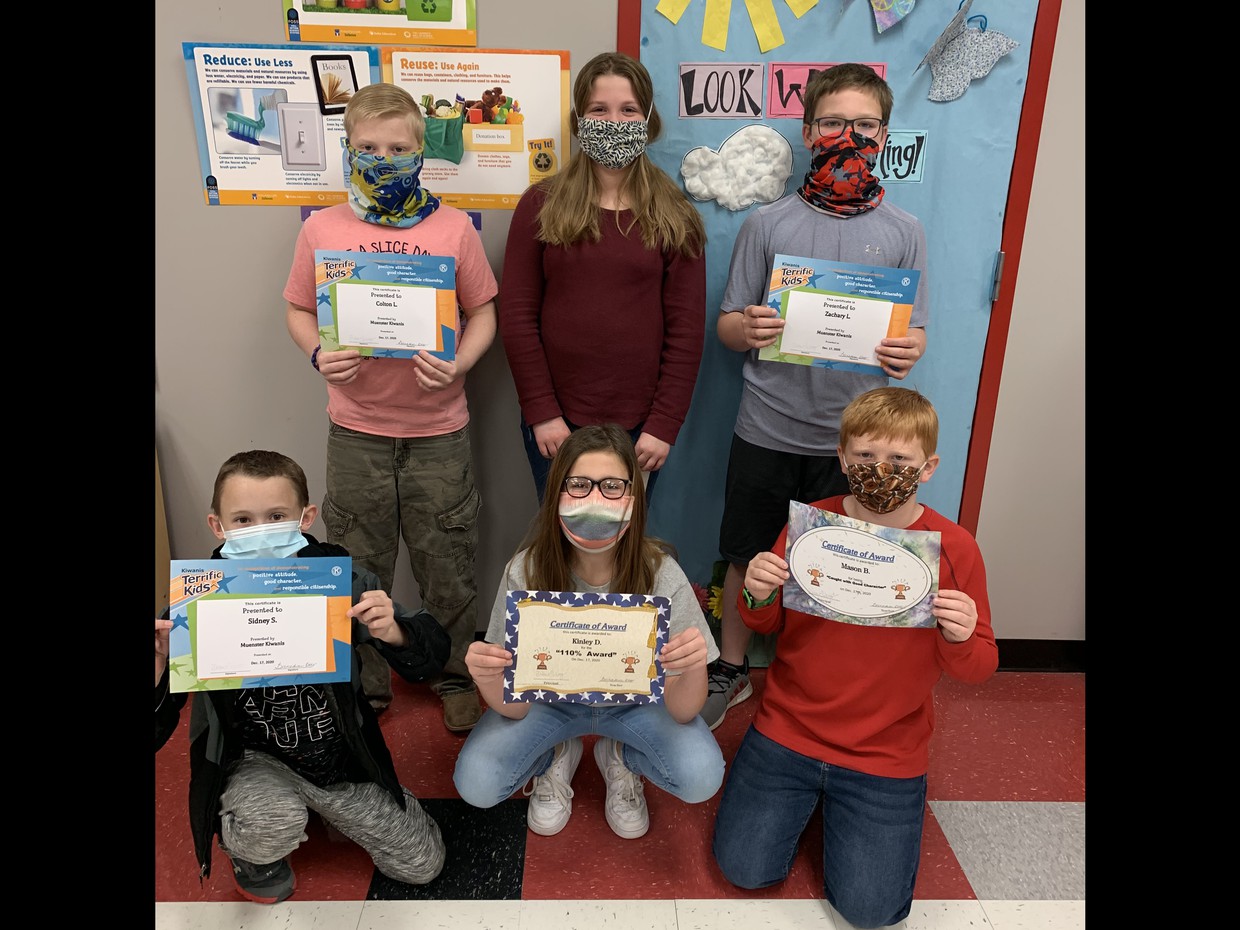 Principal's Award - Audrey H. - Hard-working - Enjoyable to be around 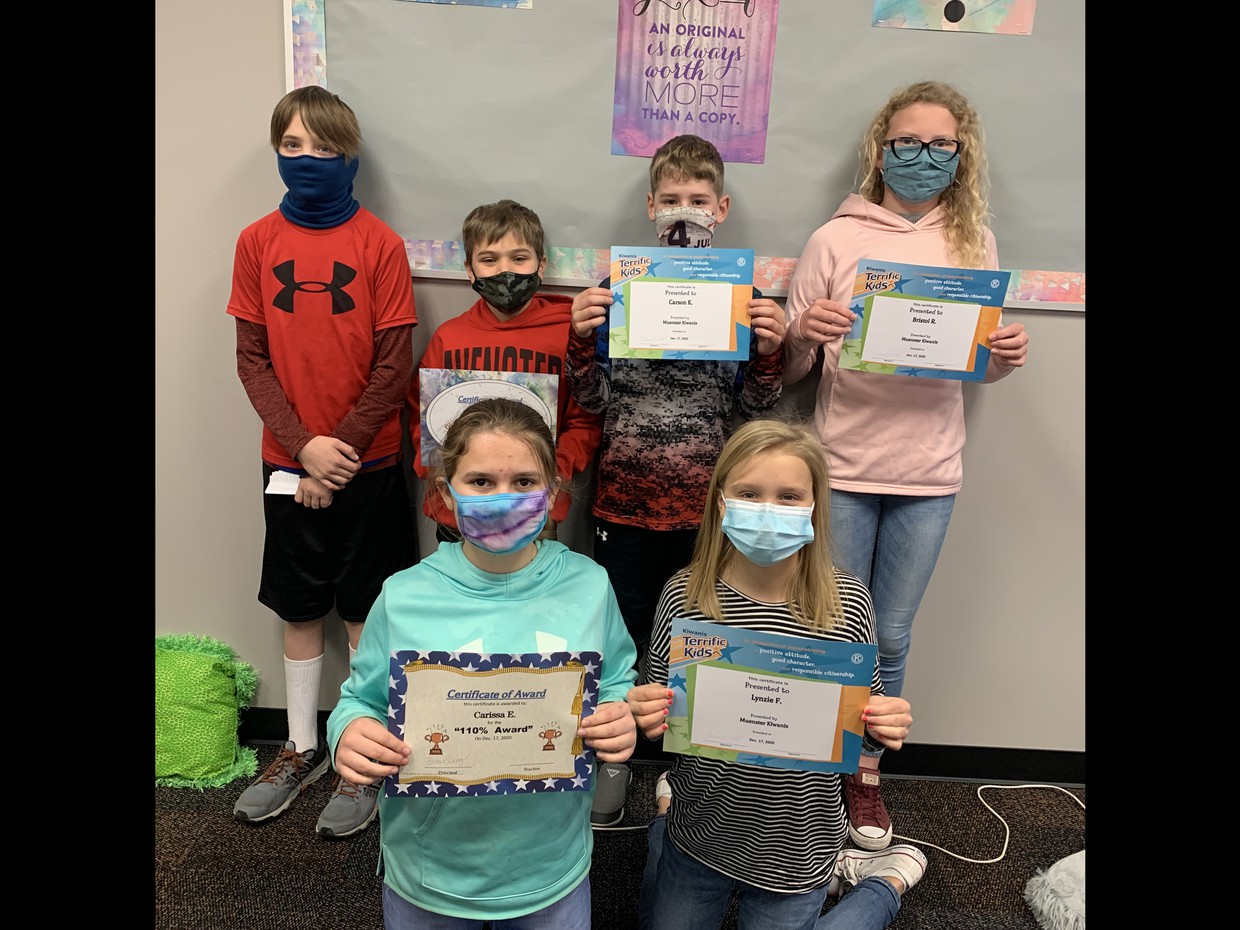 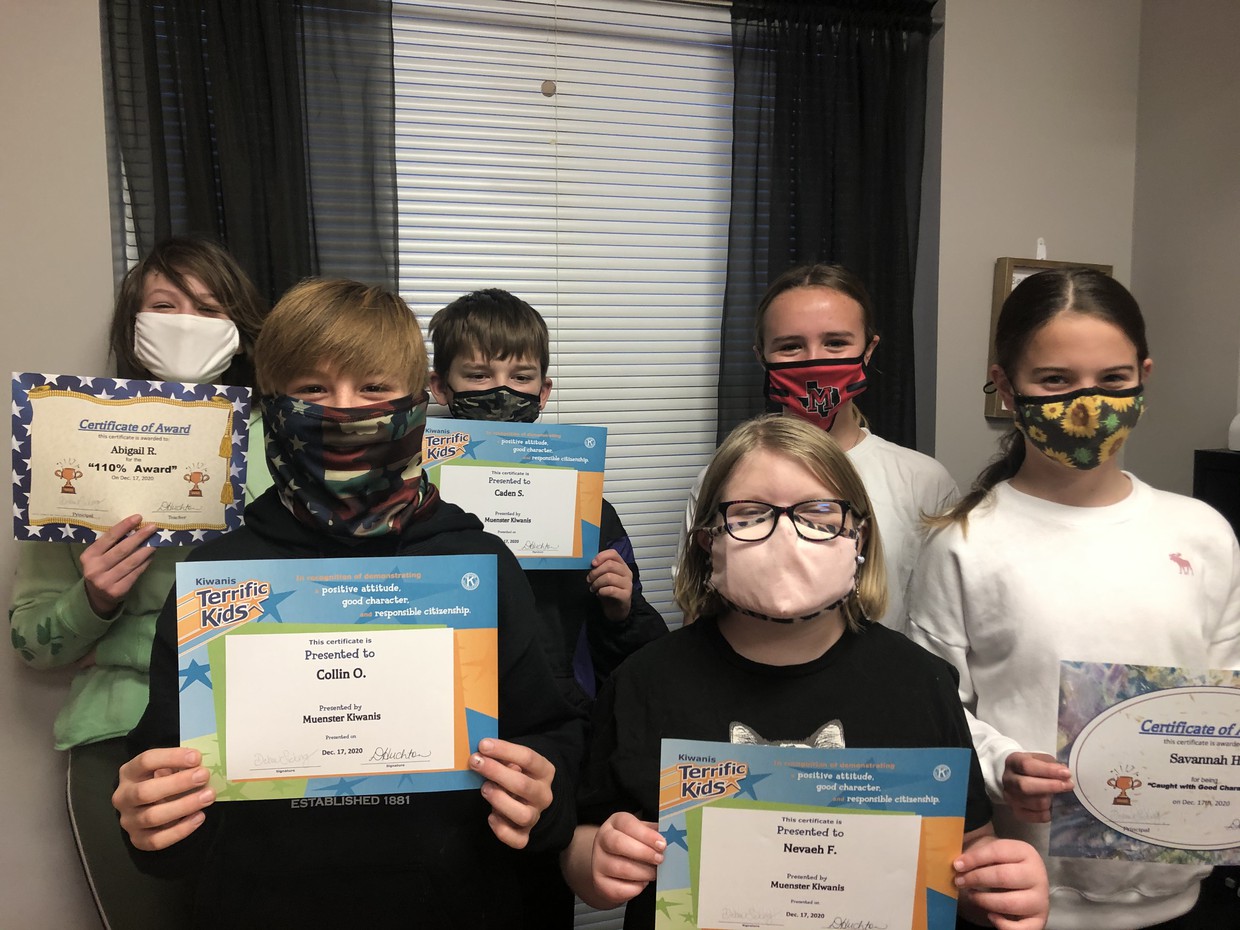 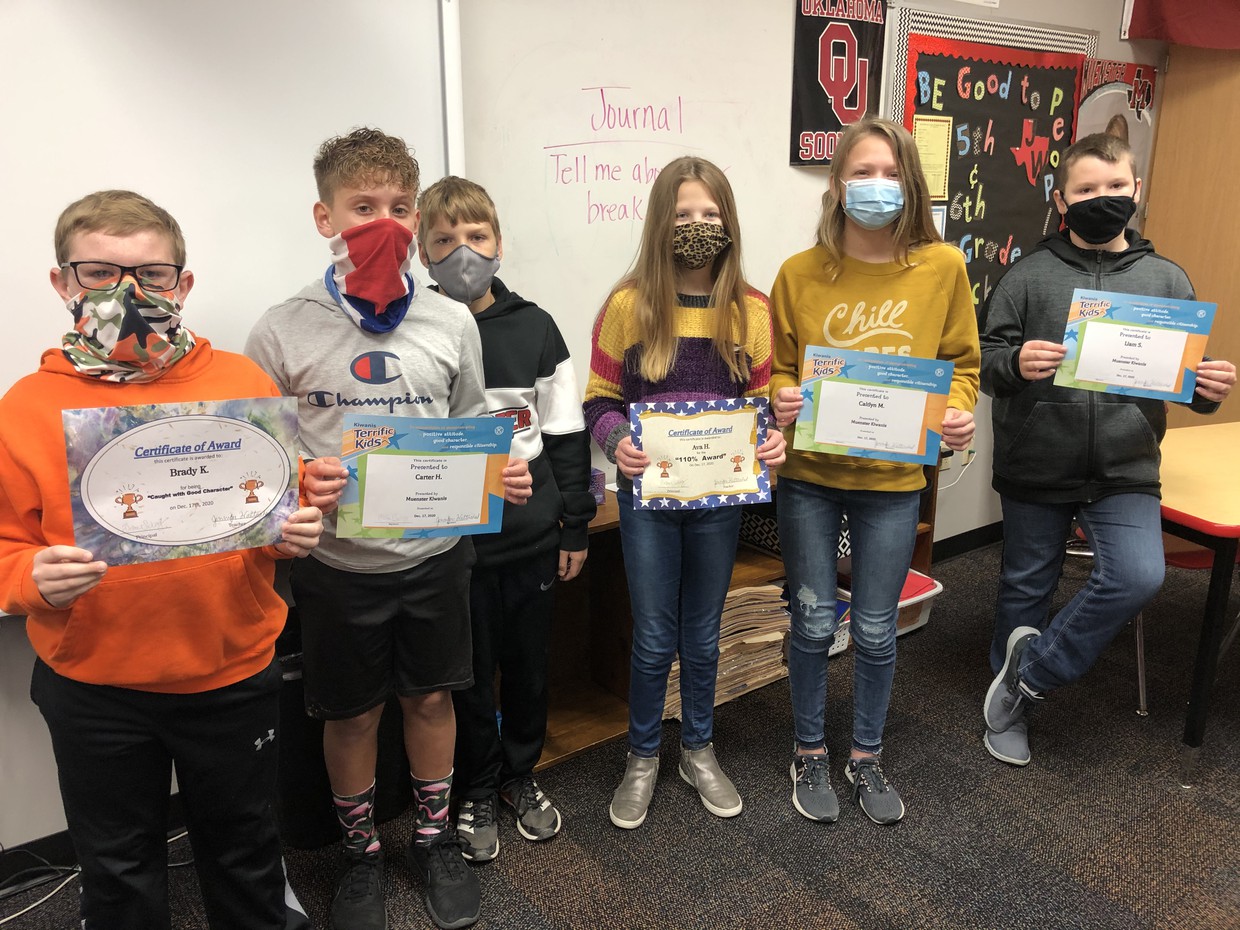 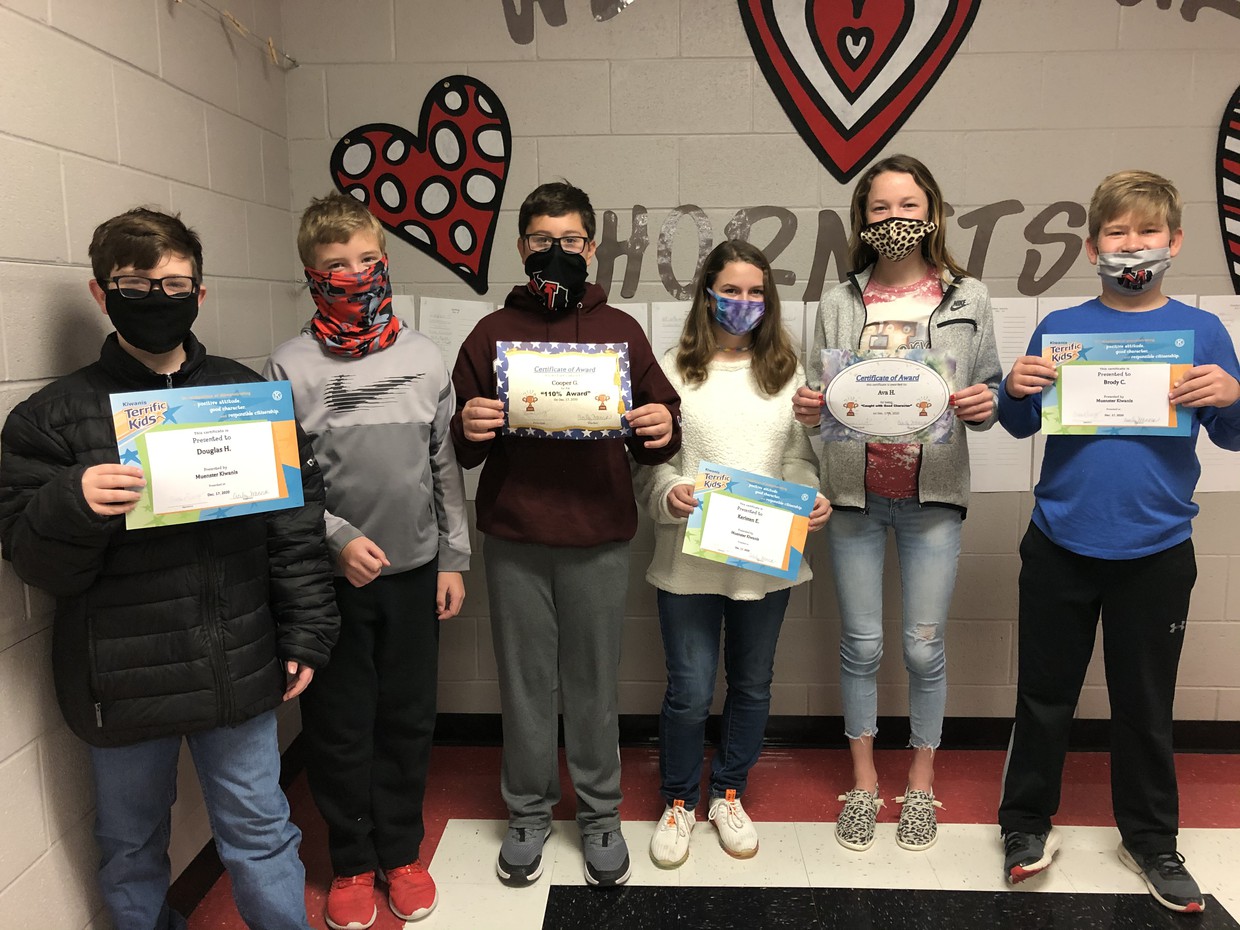 Muenster is using Smore newsletters to spread the word online.