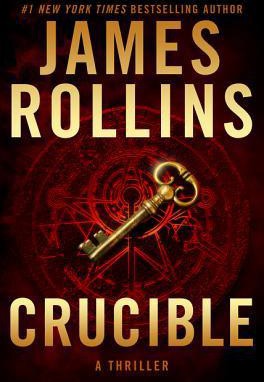 In the race to save one of their own, Sigma Force must wrestle with the deepest spiritual mysteries of mankind in this mind-expanding adventure from the #1 New York Times bestselling author, told with his trademark blend of cutting edge science, historical mystery and pulse-pounding action.

Arriving home on Christmas Eve, Commander Gray Pierce discovers his house ransacked, his pregnant lover missing, and his best friend’s wife, Kat, unconscious on the kitchen floor. With no shred of evidence to follow, his one hope to find the woman he loves and his unborn child is Kat, the only witness to what happened. But the injured woman is in a semi-comatose state and cannot speak—until a brilliant neurologist offers a radical approach to “unlock” her mind long enough to ask a few questions.

What Pierce learns from Kat sets Sigma Force on a frantic quest for answers that are connected to mysteries reaching back to the Spanish Inquisition and to one of the most reviled and blood-soaked books in human history—a Medieval text known as the Malleus Maleficarum, the Hammer of Witches. What they uncover hidden deep in the past will reveal a frightening truth in the present and a future on the brink of annihilation, and force them to confront the ultimate question: What does it mean to have a soul? 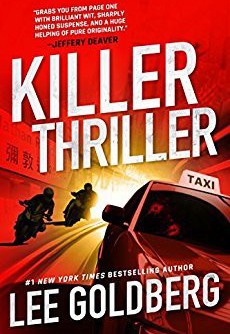 Everybody loves Ian Ludlow's action novels - especially the CIA - because the spies know something the public doesn't: his fictional plots have a frightening tendency to come true. Ian is in Hong Kong with his resourceful assistant Margo French to research his wildest story yet - a deadly global conspiracy by Chinese intelligence to topple the United States. What Ian doesn't know is that his horrifying scenario is happening and that the Chinese mistakenly believe he's an undercover superspy assigned to foil their scheme. Now Ian is trapped in his own terrifying thriller, on the run from assassins, and racing against time to prevent an epic disaster. He's written himself into a corner that could cost his life ... and his country. 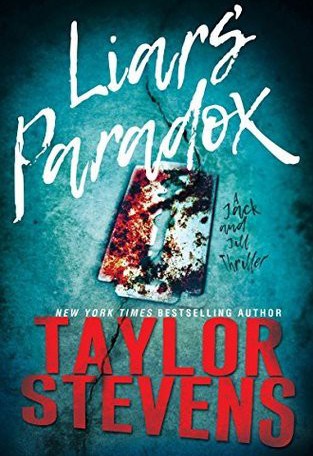 They live in the shadows, Jack and Jill, feuding twins who can never stop running. From earliest memory they’ve been taught to hide, to hunt, to survive. Their prowess is outdone only by Clare, who has always been mentor first and mother second. She trained them in the art of espionage, tested their skills in weaponry, surveillance, and sabotage, and sharpened their minds with nerve-wracking psychological games. As they grew older they came to question her motives, her methods—and her sanity . . .

Now twenty-six years old, the twins are trying to lead normal lives. But when Clare’s off-the-grid safehouse explodes and she goes missing, they’re forced to believe the unthinkable: Their mother’s paranoid delusions have been real all along. To find her, they’ll need to set aside their differences; to survive, they’ll have to draw on every skill she’s trained them to use. A twisted trail leads from the CIA, to the KGB, to an underground network of global assassins where hunters become the hunted. Everyone, it seems, wants them dead—and, for one of the twins, it’s a threat that’s frighteningly familiar and dangerously close to home . . . 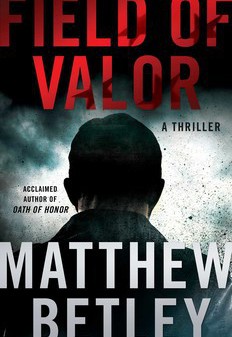 Oath of Honor and the discovery of a deadly global conspiracy, the president requests Logan West to form a covert task force with the mission to dismantle a nameless enemy.

With the full resources of the Justice Department, Intelligence Community, and the military (not to mention presidential pardons pre-signed), Logan must battle a secret organization with the connections and funding to rival many first-world nations. The goal of this organization is both singular and sinister—to pit the United States against China in a bid to dismantle the world’s security and economy. Back on US soil, Logan and his task force pursue the elusive foe from the woods of northern Virginia to the banks of the Chesapeake Bay, from suburban Maryland across the urban sprawl of Washington DC. The stakes have never been higher for Logan or America itself... 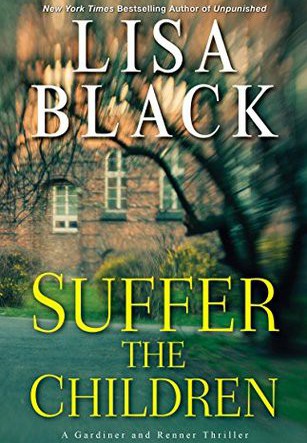 Maggie Gardiner, forensics expert for the Cleveland police department, and Jack Renner, a homicide detective with a killer secret, return in bestselling author Lisa Black’s new thriller as they confront the darkest threat yet to their careers—and their lives.

The body of fifteen-year-old Rachael Donahue—abandoned by society, raised in foster homes, and violently unapproachable—has been discovered at the bottom of a stairwell at Firebird, the secure facility for juvenile offenders in Cleveland. For Maggie and Jack, Rachael’s death comes with a disturbing twist—the girl may have been involved with a much older man.

But Rachael’s not the only resident at the center to come to a dead end. Firebird’s ten-year-old “wild child” has overdosed in the infirmary—back-to-back tragedies that appear to be terrible accidents. As a forensic investigator, Maggie knows appearances can be deceiving. And Jack knows all about deceit. That’s why they both suspect a cold-blooded murderer is carrying out a deadly agenda.

As Maggie’s ex-husband gets nearer to uncovering the secrets that Maggie and Jack must hide, it becomes increasingly harder for them to protect a new and vulnerable victim from a killer with unfathomable demons.