By: Jayden, Cheyenne, Janet, and Jordan

By: Jayden, Cheyenne, Janet, and Jordan

In 1803, Thomas Jefferson doubled the nation's size by signing the lousiana purchase. The Lousiana Purchase extended all the way to the Rocky Mountains.

In 1820, The Missouri Compromise bans slavery in Paris of new territories. 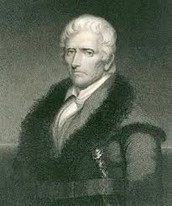 The three types of literary character types that emerged during this time period was the frontiersman, the romantic individualist, and the transcendental seeker.

The three types of literary themes that emerged during this period is westering, bright and dark romanticism, and self reliance.

Technology, democracy, and slavery helped shape America during this period.

In 1848, the Mexican war ends and the United states expands borders.

In 1848, the women's rights convention was held in Seneca, New York. 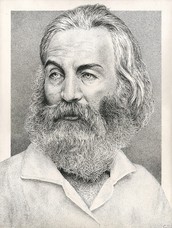 The qualities that made American literature sound so american was American english, triumph of the Colloquial, and the "Barbaric Yawp."