Chuk is using Smore newsletters to spread the word online.

Get email updates from Chuk:

A quinceañera in Paraguay

A quinceañera in Paraguay

In Paraguay the celebration, which is referred to as fiesta de quince, begins with the arrival of the birthday girl, wearing a special dress, and usually accompanied by her father. The location has its entrance specially adorned for the occasion. The father and daughter make their entry through this front-door entrance with the sound of music while friends and relatives customarily give the father roses. After this the ceremony of the waltz begins in which the girl dances with all her friends and relatives. Normally the event is divided into segments, and in between, traditional dishes are served.

This is the typical order of the fiesta de quince

Entrance, which is usually accompanied by slow songs

Dessert and video playback of the recorded birthday with her friends

Toast, cake cutting, and a ritual where each female relative pulls a ribbon out of a bunch. The ribbons all have charms on the ends except for one which has a ring. 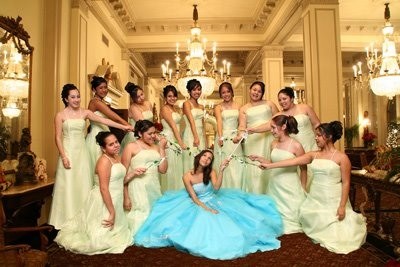 The Quinceañera begins with the everyone attending a special Mass dedicated to the birthday girl. During the ceremony, fourteen couples walk down the aisle behind her symbolizing the previous fourteen years of her life. Traditionally, the birthday marked the end of her childhood, and announced to the world that she was ready for married life. Today, preparing for the fifteenth birthday ceremony usually includes religion and culture classes so that the girl can begin to learn about and understand her culture. 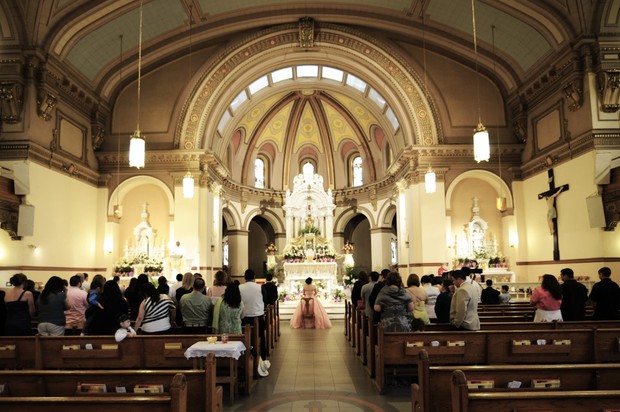 The population that celebrate quinceaneras seem to spare no expense on their parties.These parties are above and beyond. The invitations alone can cost hundreds of dollars. Families can spend thousands on these extravagant fiestas. The case in paraguay is that a quinceanera is a luxury that is hard to afford. so the invitations and party favors are a little more modest. The main part of the celebrations there is the girl not the gift.

Being the head of the invitations, party favors, and gifts for the court, I’d recommend the family deals modest invitations such as this. Which includes the name, address, date and time, and name of the recipient. These invitations are held to the highest standards because they represent the hosting family.

The family should focus its energy on the party because they will not want to blow all their money before the main event. As for party favors which are usually the final thing to be taken care of, a modest picture with frame of the girl will do. Because of course in paraguay it’s about the family. This costs money if you want to personalize it to certain specifications, but that really depends on the family sponsoring it.

The typical paraguayan quinceanera starts with a mass which is where you would want to put the meeting place of the invitation because location is everything. Clear all provisions ahead of time incase of any sudden arisions. In all of this you may be shelling out serious cash, but remember this girl is extremely important and it’s her special day.

The cuisine of A typical Fiesta de quince in Paraguay is similar to the cuisines in Uruguay and the Falkland Islands. Meat, vegetables, manioc, maize, etc. are used at quinceñera. There will then be intermittent periods of the serving of food and dancing. 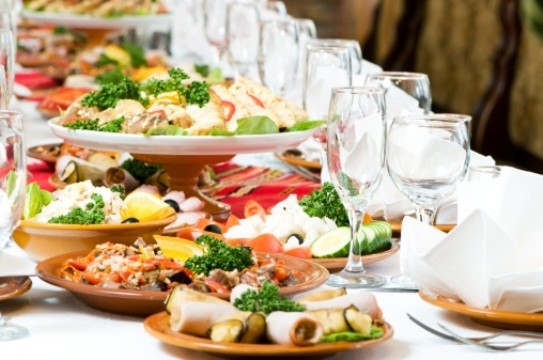 The birthday girl wears a very unique dress for the occasion. It is usually a bright, and colorful pastel color. It is typically blue or pink, and may even be white. She will be wearing a tiara or a crown and is usually accompanied by her father. For the birthday girl, it is optimal to carry a matching scepter. The other females will usually wear dresses that are not as elegant as the birthday girl. 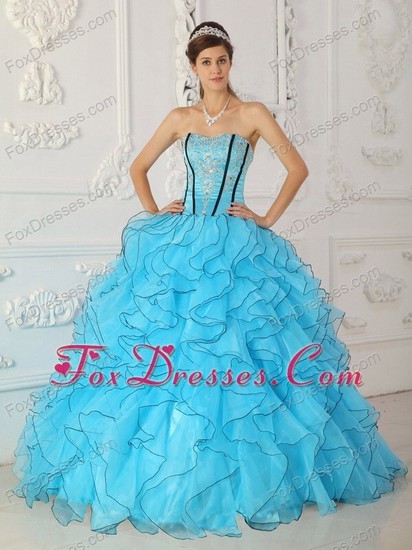 The songs are traditional, the words are nostalgic and the music is dreamy with a tempo that anybody can dance to. Typically, the music is a genre that the birthday girl favors, all the while it is still traditional.

Ceremony of the 15 candles

In this ceremony the birthday girl hands a candle to each of fifteen people she considers were most influential in her development during her fifteen years. It is often accompanied by a speech, usually dedicated to each of the people that are given candles. This ceremony is also known as the Tree of Life. The 15 candles symbolize the 15 years the girl has "left behind". Each of the candles represents a special memory, a moment shared with any person who is invited to join the ritual. After this, there is the cake cutting, and a final period of dancing to end the party.

Chuk is using Smore newsletters to spread the word online.