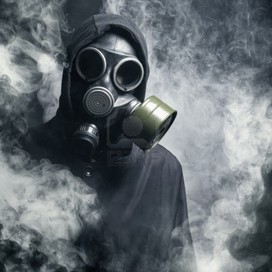 make good posters check them out

The long eastern coast borders the pretty GULF OF TONKIN the south asia sea and the gulf  of Thailand.The swampy delta and HO CHI MINH CITY.we have Almost 80 million people, 80 % of them live in the  country side.Our ancestors came from china (of course).our major languages are french,english,chinese

were are in a hit series called hetalia.

this man is farming rice

Sugarcane is farmed in vietnam

An agricultural civilization based on the cultivation of wet rice.The people of Vietnam have a unique and fascinating culture that has been shaped by thousands of years of history. Their culture has been influenced by many other civilizations: the ancient peoples that once inhabited the land, the Chinese, the French, and most recently, the Americans and Russians. From all these outside influences, and centuries of war,  and hardship, they have formed, and kept their culture. The people of Vietnam are hard working and feel strong ties to their families. Aside from their painful history, the Vietnamese people have a culture and many customs, all their own.

the people here are nice

these people are having fun

The vietnamese counsil of state was entrusted managing the goverment&apos;s activities of the state. It is described in that document.It is accountable to the national assembly of vietnam and to the vietnamese counsil of state when the Assembly is not in session. Its duties include submitting draft laws, decrees, and other bills to the National assembly.            Our population is almost 80 million people.WE import oil ,machinery,medicine,and millitary supplies.We export oil, coal ,rubber,rice,and tea.

make good posters check them out

Follow gavin spicer
Contact gavin spicer
Embed code is for website/blog and not email. To embed your newsletter in a Mass Notification System, click HERE to see how or reach out to support@smore.com
close