Hope this finds you in the midst of a fantastic summer season. What started off as a rainy spring with unfinished tournaments has transitioned into our typical hot and steamy St. Louis summer. Keep drinking that water!

WE NEED YOUR HELP!

We will again be hosting the Annual MO v. IL All Star Game, to be held at SLU. This year we are moving it to Monday, a change from our past Wed. dates. We are going to need lots of help to make it a great event for the players and their families. Anything you can do is appreciated. We will need people during the day to help set up, people during the event to keep things going smoothly, and people after for break down.

We are in need of donations of Pepsi products for the All-Star Game. Please bring a 12 pack of Pepsi, Diet Pepsi, Mt. Dew or Diet Mt. Dew to your next tournament. Dianna Wozniak will collect at Chesterfield this weekend.

BTW, Walgreens has a sale 3 for $10 with their reward card going on this week....

We have several umpires working National Championships this summer:

We've been recognizing umpires for their hard work and flexibility during tournaments this year. Each tournament has a "Star", recommended by the UIC. Being on time, looking sharp in your uniform, helpfulness, working hard and just generally being awesome are some of the traits they are looking to honor. Congratulations again to all our Stars! 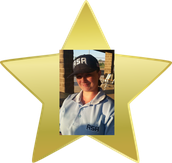 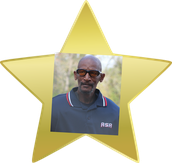 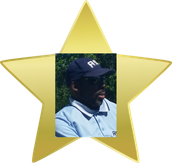 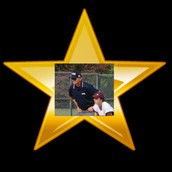 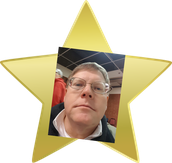 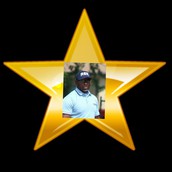 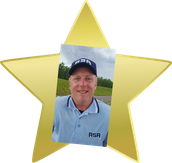 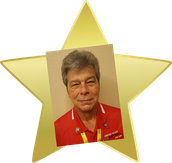 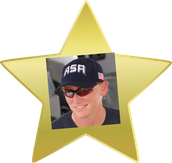 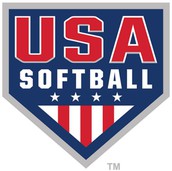 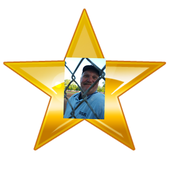 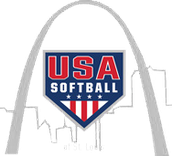 Slow Pitch Stars of the Month

Our Slow Pitch umpires also have the opportunity to be recognized as a Star! Each of the slow pitch schedulers select a Star for their geographic area (North & South) every month. Here are the recipients so far:

CONGRATULATIONS AND THANKS FOR YOUR HARD WORK! 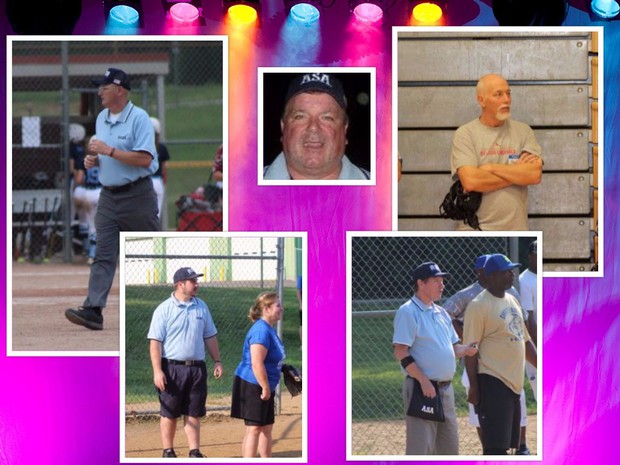 Kevin Wallace, District 2 UIC, was selected to work the Men's Fastpitch tournament of the 2017 Pan Am games to be held in Santo Domingo, Dominican Republic, at the Juan Pablo Duarte Olympic Center. This tournament will take place in September and will include teams from the Americas (i.e. Canada, Mexico, US, Puerto Rico, Cuba, Argentina, Brazil etc...) 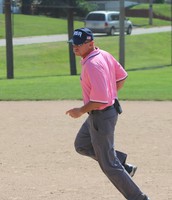 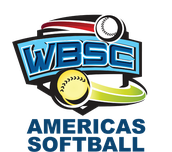 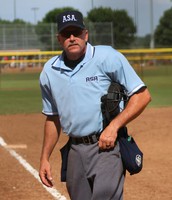 Do you look at them? Really? Some great stuff in there.

Take some time and check them out. 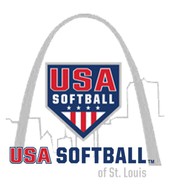 Follow Greg Pohl
Contact Greg Pohl
Embed code is for website/blog and not email. To embed your newsletter in a Mass Notification System, click HERE to see how or reach out to support@smore.com
close