Carol is using Smore newsletters to spread the word online.

Get email updates from Carol: 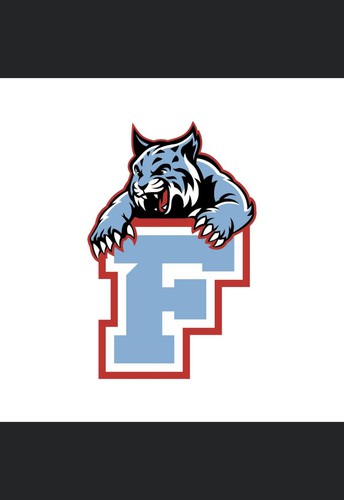 We are officially more than halfway finished with testing days (3/5). Thanks for your continued support and patience.

Please, please, please tell me if I have forgotten something in the calendar of events. There are so many major events this time of year and I want everyone to be aware so that we can celebrate the various groups! I will add May events to next week's newsletter. Speaking of events, we have the musical this weekend (Friday, Saturday and Sunday) and after prom fundraiser at Chipotle (9th). I am looking forward to the musical tonight. Our students have put in a ton of time so come check them out if you can!!

Have a great weekend. As always, if you have any questions, please reach out. 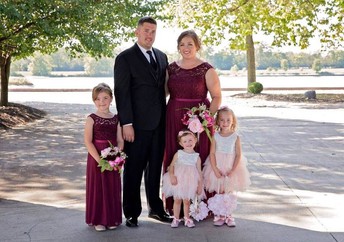 Bradley Delaney is a 2011 graduate of Miami University with a Bachelors of Music in Music Education, and a 2020 graduate of American College of Education with a Masters in Educational Leadership. Brad began his career at Finneytown in 2014, working with all band students grades 5-12. While Brad enjoys teaching all aspects of band, he specializes in brass pedagogy and visual design/instruction. Brad has been the drill/visual designer for the Finneytown Marching Band since 2015 . During his time at Finneytown, Brad has helped the band receive various Superior ratings in Ohio Music Education Association Marching, Concert, and Solo and Ensemble events. He has also helped lead the marching band to 3 top ten finishes in the Mid-States Band Association circuit; 4th in 2018, 10th in 2019, and 2nd in 2021.

Before coming to Finneytown, Brad spent 2 years at Orion Academy in Cincinnati where he taught K-8 general music. Wanting to further expand the impact of music in his students lives, he started an after-school choir program and bucket drumming group to get more kids engaged in music outside of the classroom. Brad has also spent time working with the Walnut Hills High School Marching Band as a Brass and Visual Coordinator during the 2012 and 2013 seasons.

Brad is married to Cassandra Delaney and has three young girls, Grace, Abby, and Jenna. He enjoys performing, playing golf, cheering on the Kentucky Wildcats and the Cincinnati Bengals, and spending time with his family.

Mark your calendar! Finneytown’s summer Extended Learning Opportunity will be Monday, August 15th through Friday, August 19th. All students currently enrolled in kindergarten, 1st, 2nd, 3rd, 4th, or 5th grade are invited to attend. It will take place from 8:00 a.m. - 12:00 p.m. each day at Brent Elementary. More details and the opportunity to sign your child/children up will follow soon!
After Prom Fundraiser, April 9th (4-8:00) 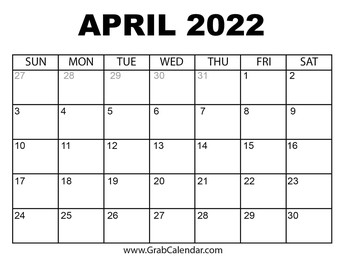 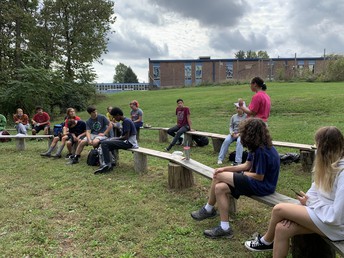 Band Members of the Week:

Finneytown's Enchanted Forest Prom is on April 23 and tickets are available now via SchoolPay.com. Ticket prices are $60 each through April 9th. Prices will rise to $70 from April 10th to the 22nd. Please make sure you have your student fees paid and that you’ve taken care of lost library books & textbooks. If you have any questions, please see Mrs. Howard or Mrs. Morey for fees.

Carol is using Smore newsletters to spread the word online.

Follow Carol Miller
Contact Carol Miller
Embed code is for website/blog and not email. To embed your newsletter in a Mass Notification System, click HERE to see how or reach out to support@smore.com
close