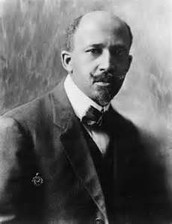 -He was also the editor of the magazine, "the crisis."

-African Americans were becoming proud of their heritage and excelling in the arts, music, and social life.

- Garvey was the founder of the UNIA

-His philosophy was that blacks should look out for their best interests without the involvement of whites.

-He was critical of Dubois, and didn't agree with him founding the NAACP

-eventually he was sent to prison for mail fraud. 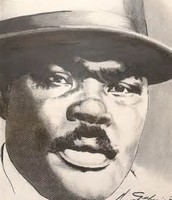 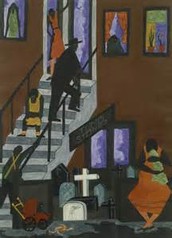 - focused on the culture of African Americans in the city, during the great depression.

- It was important because African american artists never existed before. This was all a new thing for America. 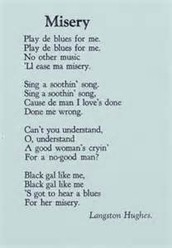 -This piece was important because he was one of the first African american writers of the time. And has been well recognized thought history.

-"what a wonderful world"

-The song was written about the world and all the beautiful things in it.

-The song is important because it was an uplifting and hopeful song. It gave people hope through times of need and sadness. 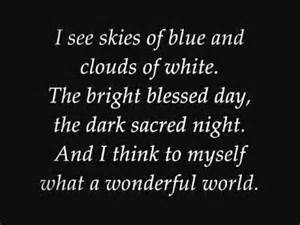