How did the unrest in Ukraine begin?

President Viktor F. Yanukovych’s signals in early 2013 that Ukraine would make an agreement with the European Union to the angry protests by the end of the year that flared in Kiev’s main square. There have been related events that have occurred like Ukraine’s refusal to free the main opposition leader. 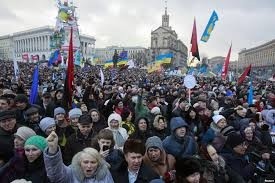 Who is President Yanukovych, and why has he fled?

From being elected president of Ukraine in 2010 to being removed from office by Parliament and charged with mass murder over the past week, President Viktor F. Yanukovych has been at the center of the Ukrainian crisis since the beginning. These Times resources give you a glimpse into the president’s final moments in office, his flight from Ukrainian authorities and his formerly lavish lifestyle. 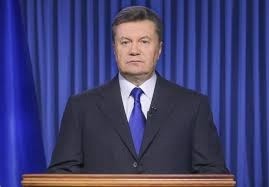 Who are the protesters?

Men and women are on the front of the lines in Independent Square, and have been camped out in Kiev’s main square since November. The protesters have endured police brutality and bitter and freezing cold nights for months. At times the crowed was filled with to hundreds of thousands of people. Then this past week the tension exploded with the deaths of dozens of protesters and the president’s disappearance. 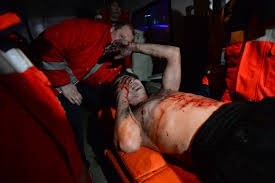 Why did the unrest escalate in the past two weeks?

Protests in Kiev began in November when it became clear that President Yanukovych had turned his back on an agreement with the European Union. Yet at critical moments since then, the rallies seemed to taper off, as when Russia offered Ukraine a $15 billion lifeline to stem the economic crisis. Last week the world watched in shock as the protests erupted into violence and the government unraveled. The articles below document when the civic unrest spiraled out of control into chaos. 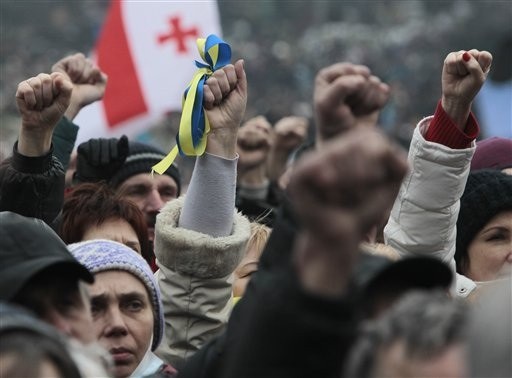 What role do Russia and the West play in the Ukrainian crisis?

The civic unrest in the Ukraine is in many ways an outgrowth of the Cold War, with Russia on the one hand, and the European Union and the United States on the other, jockeying for influence in this former Soviet republic. Read about where President Obama, President Vladimir V. Putin of Russia and the leaders of the European Union stand, and find out how the Ukrainian crisis is deepening the clash between East and West.

How do you think this conflict will end?

Since the president has now fled the country there is no type of leadership. The law forces are doing the best they can to control everything but it's not working out to well. There are elections being held for a new president but until then I believe that there will still be violent outbreaks. As the time passes by protesters are becoming more upset and getting even more violent with the law. Until the requirements are met there will never be peace in Ukraine.