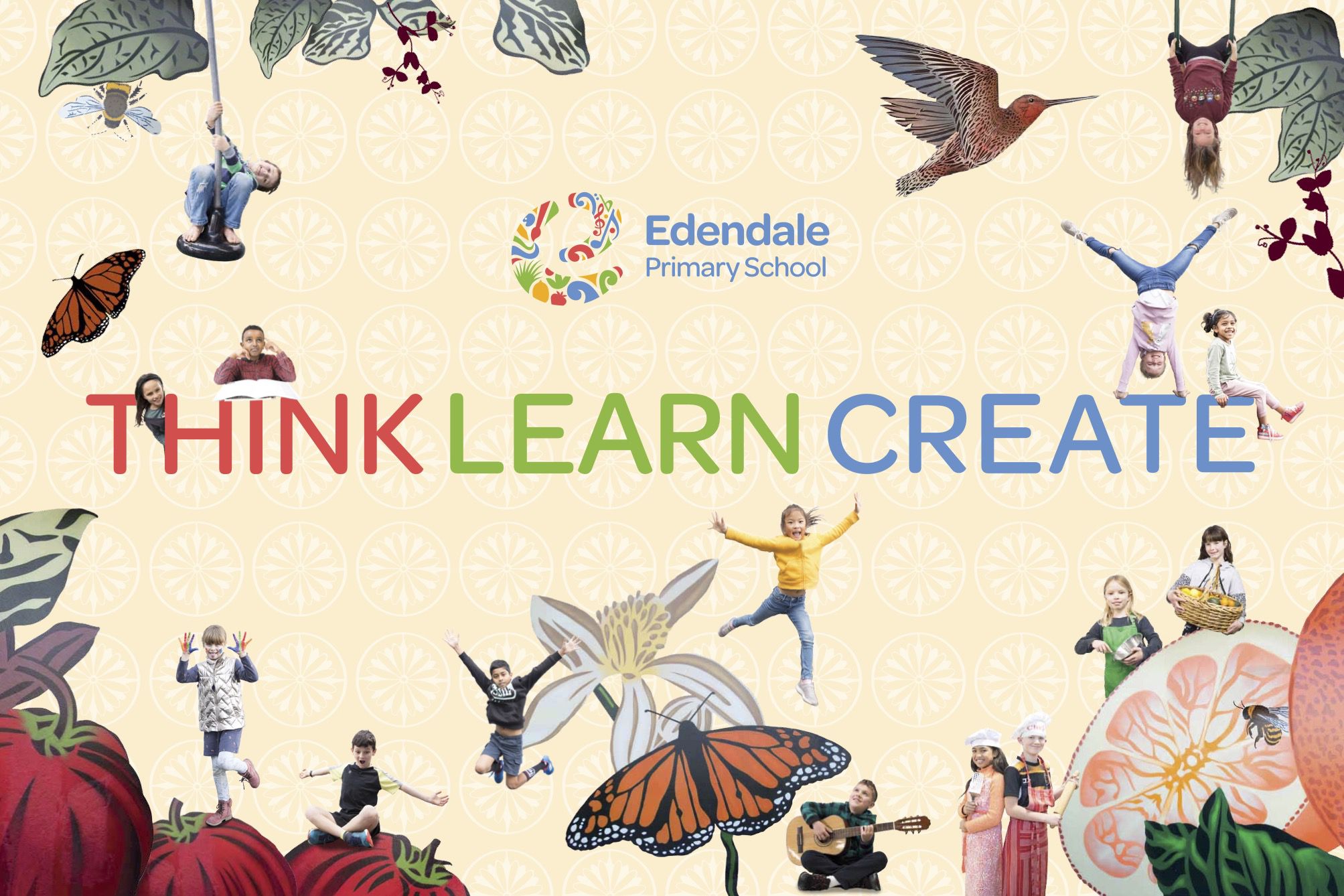 Seek and discover. Discover and know.

Last week our house captains organised the official opening event for our swimming pool and new Garden to Table space. The house captains alongside a few other year 6 tamariki organised everything for this event including doing all the welcoming, presenting and catering. All our tamariki did a fantastic job and were so well behaved during the opening ceremony. We had a couple of special guests at the event including the Prime Minister who were very impressed. It was a proud moment for all.

We have opened the pools for classes to use for the rest of the year. With the pools being heated and quite sheltered being tucked away where they are. If the weather is not great teachers will use their judgment regarding if they will run lessons on the day, but so far we have already had a couple of classes use the pools and had a great time.

Please help our tamariki raise funds for our exceptional music, visual arts, Garden to Table, and STEAM programmes, as well as funding improvements to our school environment.

The funds raised by our school community/whānau make a huge difference in enhancing the overall school environment and educational outcome for all our students/ākonga. As well as providing resourcing for our special programmes and school environment, our Reo-athon is a great opportunity for our students/ākonga to grow as learners and discover more about their own capabilities.

Thank you for supporting our kura - Edendale Primary School.

School will be closed for the one off public holiday, to mark the death of Queen Elizabeth II.

Congratulations to the following parents/caregivers and staff representative.

At the close of nominations, two valid nominations had been received.

The results of the election are:

All board members take office from 14th September 2022.

Malo e lelei, and congratulations to the following staff members for 2023

This is an exciting time for them and a tribute to the work they have been putting in while working full-time as kaiako. We wish them all the best and later next term we will communicate which part of the year they will be taking leave.

The Board has appointed Catherine Clark to the role of Executive Officer at Edendale and Catherine will be joining us from Term 4.

We have appointed Susan Eaton to the role of Attendance Officer and Susan will be joining us sometime this term.

We are still interviewing for the role of receptionist and will update you shortly about this. 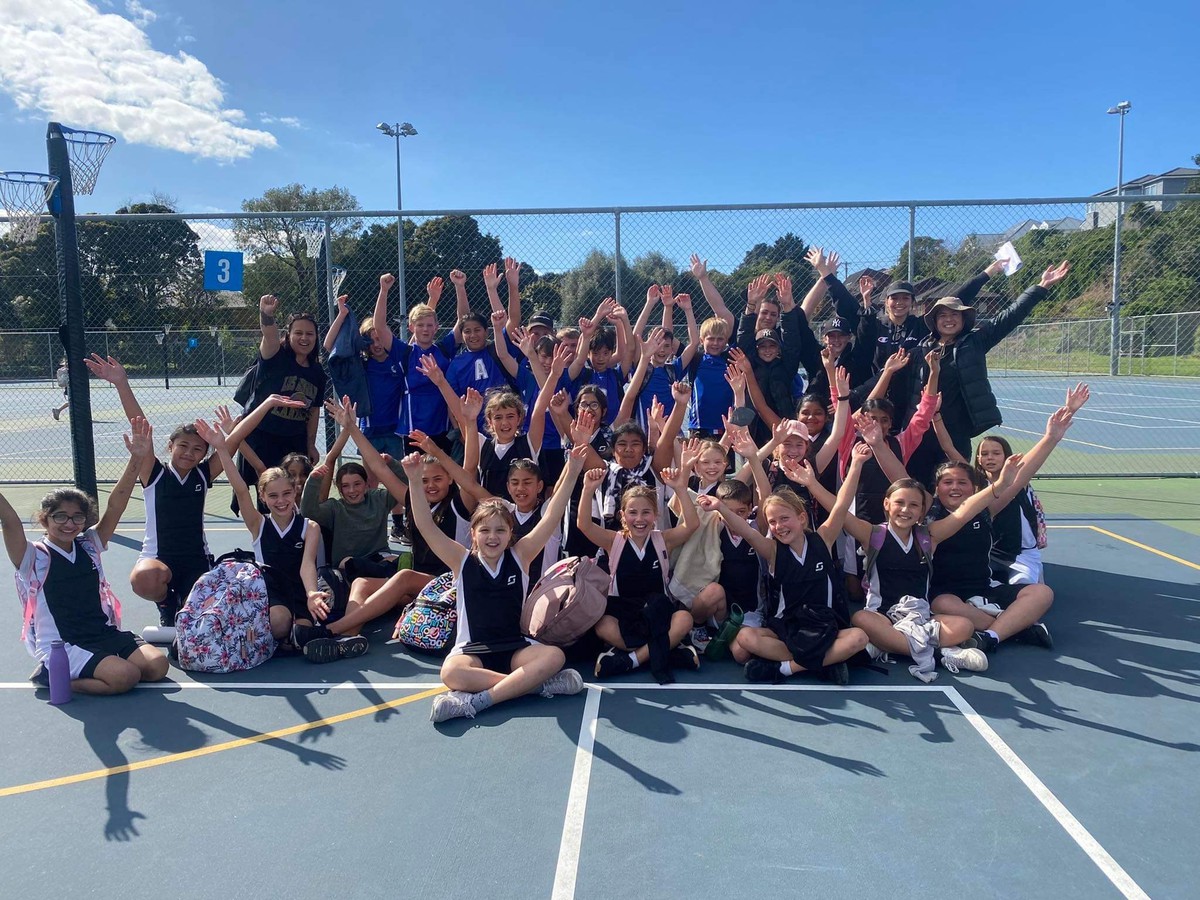 On Thursday 1st September. Four netball teams from Edendale took part in the Eden Albert netball competition at Windmill Road. Everyone played so well and persevered through all of the matches. A big congratulations to our boys team who came first overall.

Read below for some writing from some of our netballers.

"My experience at Eden Albert netball was very pleasant and fun! When we arrived, we did some training and some practice games. I was very nervous for the first game, as I felt that if I were to mess up in any way I would be considered an embarrassment to my team. Our first game went okay. We tied 7-7 and everyone was very relieved saying "It's okay, at least we didn't lose!" . We were all still in high spirits for the next game. There was no way we would tie again right? was what I thought when we started the next game. Fortunately for us, we had won our first game at the event.

The next game ended the same, we had won twice in a row which made us feeling very proud of ourselves. We just needed to win the next game to go to the finals. Sadly, we lost 5-8 in our next game, which meant we couldn't compete for 1st and 2nd but we were competing for 3rd and 4th. The nervousness was really getting to me at that point, because our team really wanted to at least win 3rd if we couldn't get 1st.

I put on my best play for our final game, and we ended up winning and getting 3rd place out of 27 teams! Everyone was so proud of us and I felt very accomplished as if I had just won a world tournament! Overall, I really enjoyed going to Eden Albert Netball, since netball is a sport I enjoy playing and because we all got to have fun!"

"The event was held at Windmill Road netball court in central Auckland.

We trained and ran through drills for a while before we began our game. Our first game was against Balmoral. We won our first game 13 to 1 and we're proud of our win. Then, we were against Kohia Primary School which we also beat 9 to 2. We trained more and ate more lunch as this was our last pool game. We won again but this was the most hard fought game yet we won 6 to 4 barely.

Now we were in the elimination stage a.k.a the semi final. We played Kohia again and still won 6 to 4. Now we had to wait 45 minutes until the finals. Finals finally came, we started the game slow, where we were down 3 to nil until a heroic D from Max and Luke and brilliant attack from Riley and Joseph with great leadership from Bradley and Hugh. We eventually came back to win with 7 amazing goals. We ran down the court yelling and screaming with excitement. We went to the prize giving and claimed our reward, which was a golden cup. It was time to go back to school so we packed our stuff and had an ecstatic bus ride home. Then, we celebrated on the playground until the bell rang."

By Christiaan and Max R29 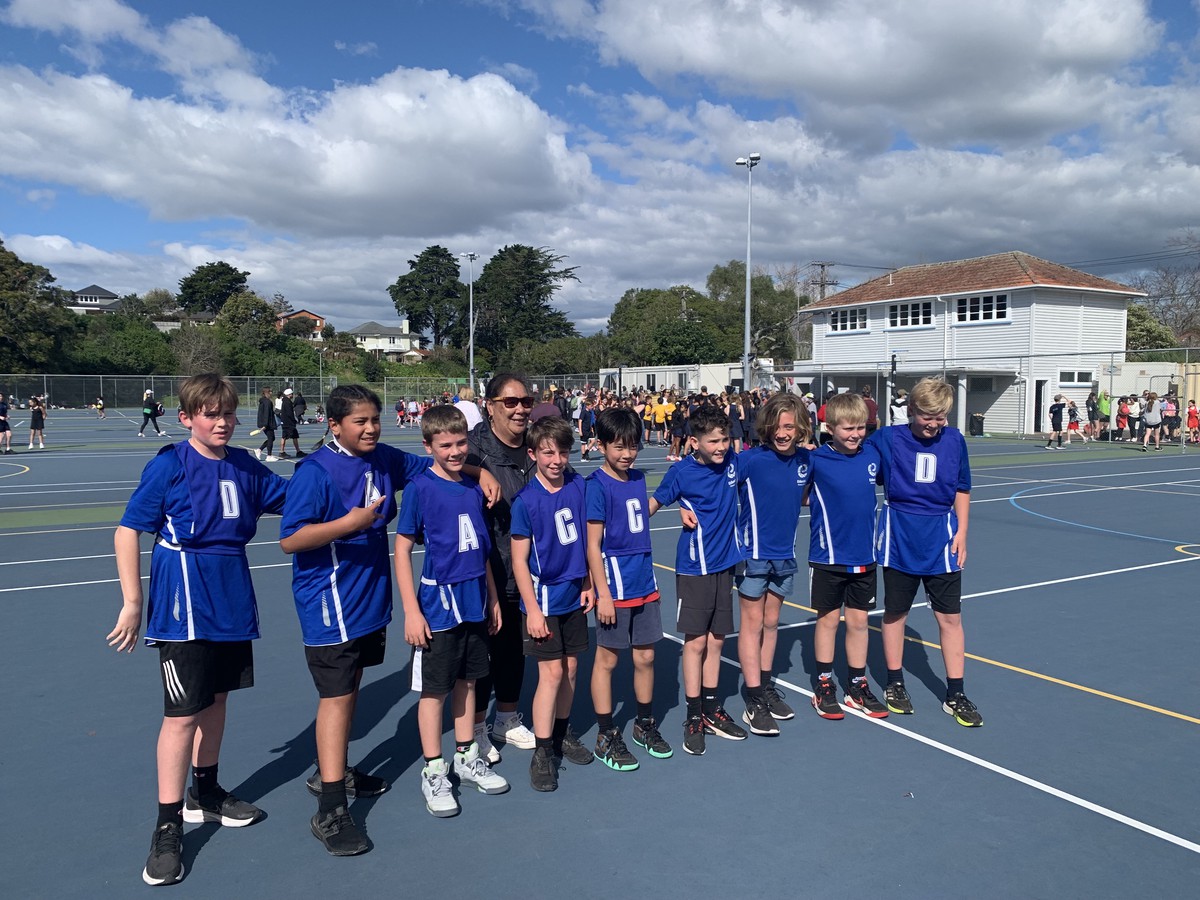 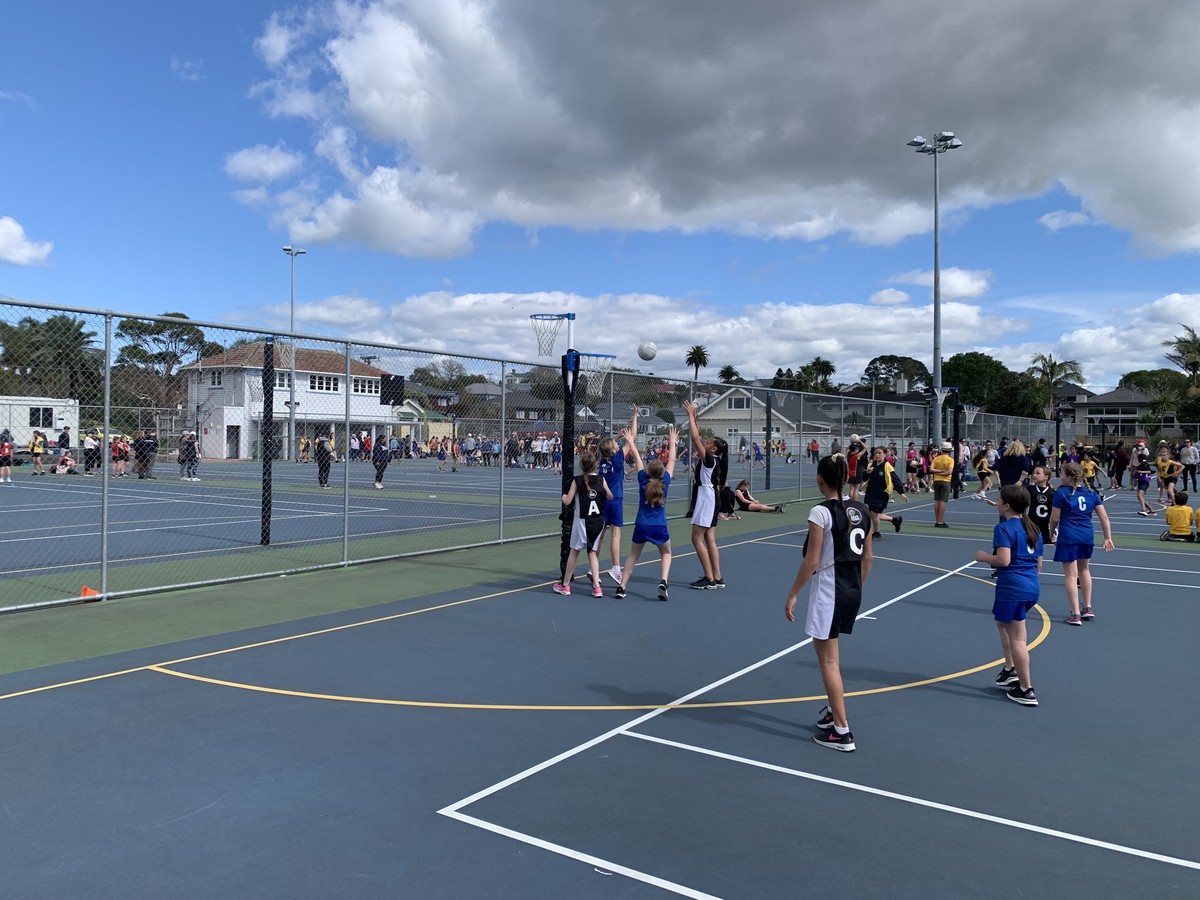 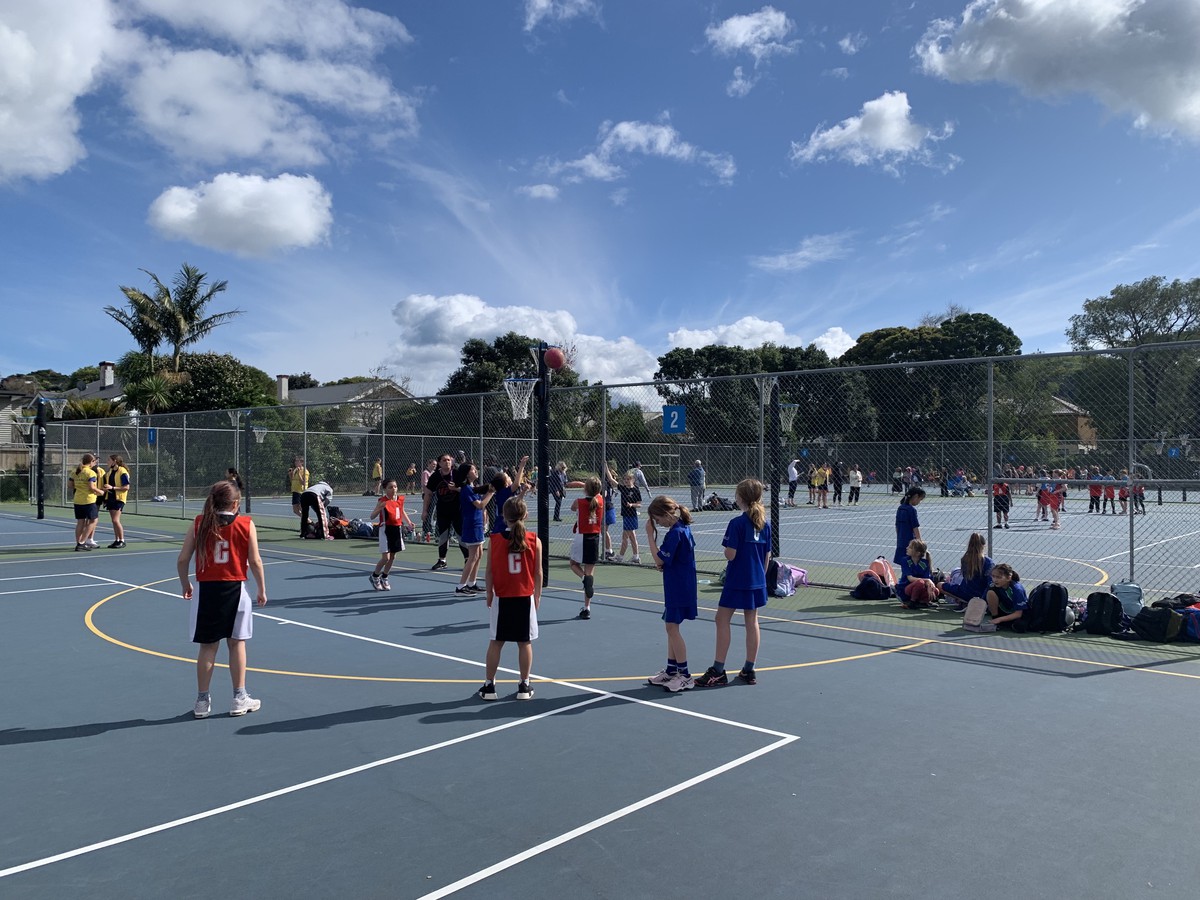 September updates from Friends of Edendale, your PTA.

Our small team meets this Thursday evening (15th September) at 7:00pm at the school. We would love to see new faces, and this week we will be reviewing our charter as a team, and we’ll be planning for our Term 4 event – the Disco, more below.

If anyone would like to come along, please either drop us a message at pta@edendale.school.nz, OR just turn up at the office at 7:00pm 😊

Update on our Term 4 Event: It’s a favourite!! The return of the School Disco!

We love this event which is organised in partnership with the House Captains and the support of so many of the school staff. We all deserve a bit of fun, so save the date now. More details at the start of Term 4 on the theme and call outs for volunteers, so watch this space.

Speaking of calendars have you ordered yours… 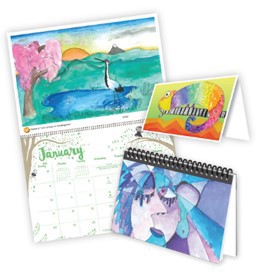 We closed the ‘Early Bird Orders’ on 31st August (and then opened a new order for anyone who missed out on the early bird round). Thank you to everyone who got their orders in early – this provided an extra contribution to our profits from this fundraiser. The suppliers are creating the products as we speak, and we’ll pass them on, through your children when we receive them.

It’s not too late to order items, there is some really great art this year, and it would be a pity to miss out on a useful item that is also a great gift with a very personal touch. Check it out using your own unique code, sent home earlier in the term at www.kidsartworks.com.

If you can’t find your code please drop the PTA a message at pta@edendale.school.nz with your child’s name and room number.

You can even upload your own photo or scanned image to create even more items.

Examples are on display in the school office, but don’t forget, these items are printed with your own child’s artwork – they are unique to you, so don’t miss out.

(A few children may have been absent or joined later – we can still provide a code so that you can upload your own picture, let us know if you want to participate.)

If you have any questions, please contact the PTA on pta@edendale.school.nz

A friendly reminder the school gates open at 8:30am and close at 3:10pm daily.

Currently the school playground is closed after school.

Students should be seated in class at 8:50am. We have an increasing number of students who arrive after the morning bell. 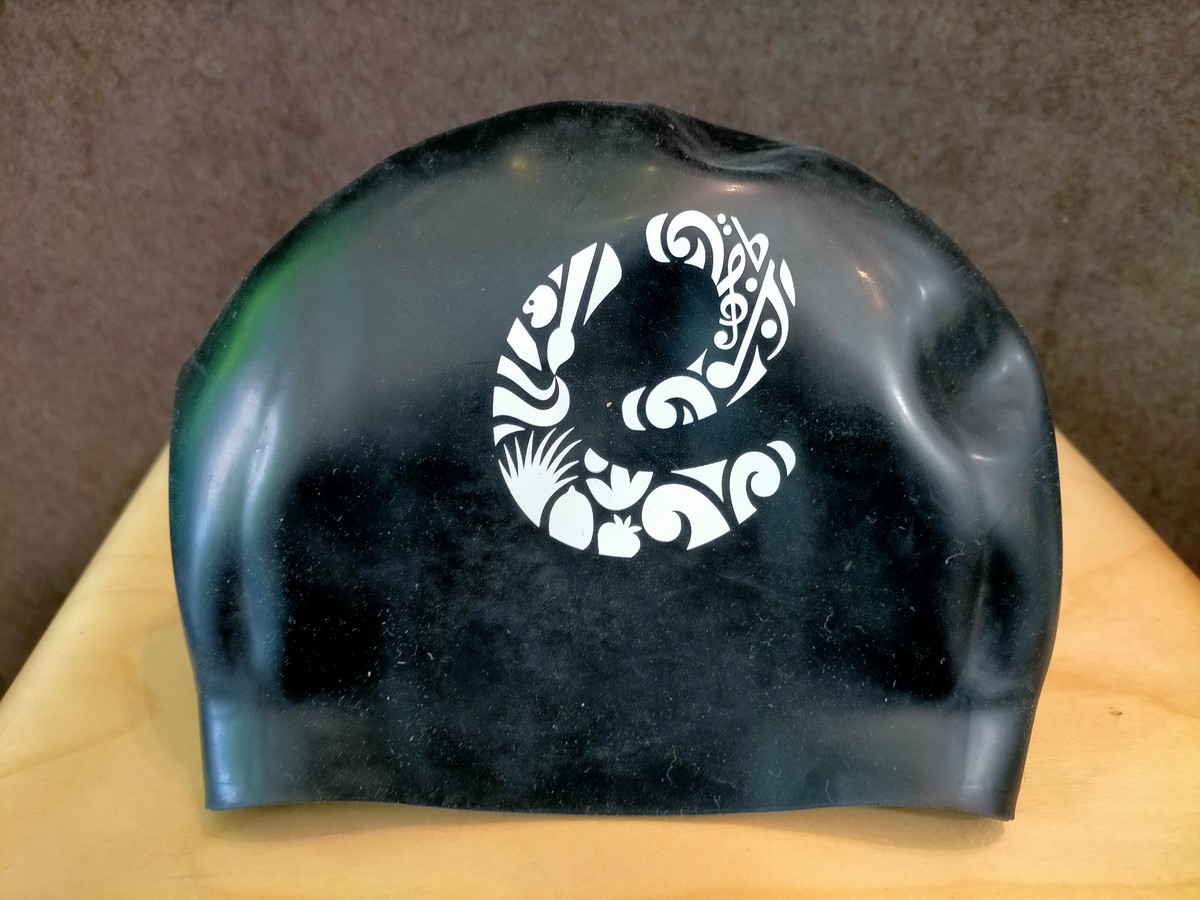 These are available from the office for $10 each.

A group of students in Mahi Tahi and Tuakana have begun doing woodworking in the STEAM room at lunch.

Tamariki are designing their own stencils in Tinkercad and 3D printing them. Then, they are using Dremels to engrave their designs onto a coaster.

It's very exciting to see their innovative designs come to life! 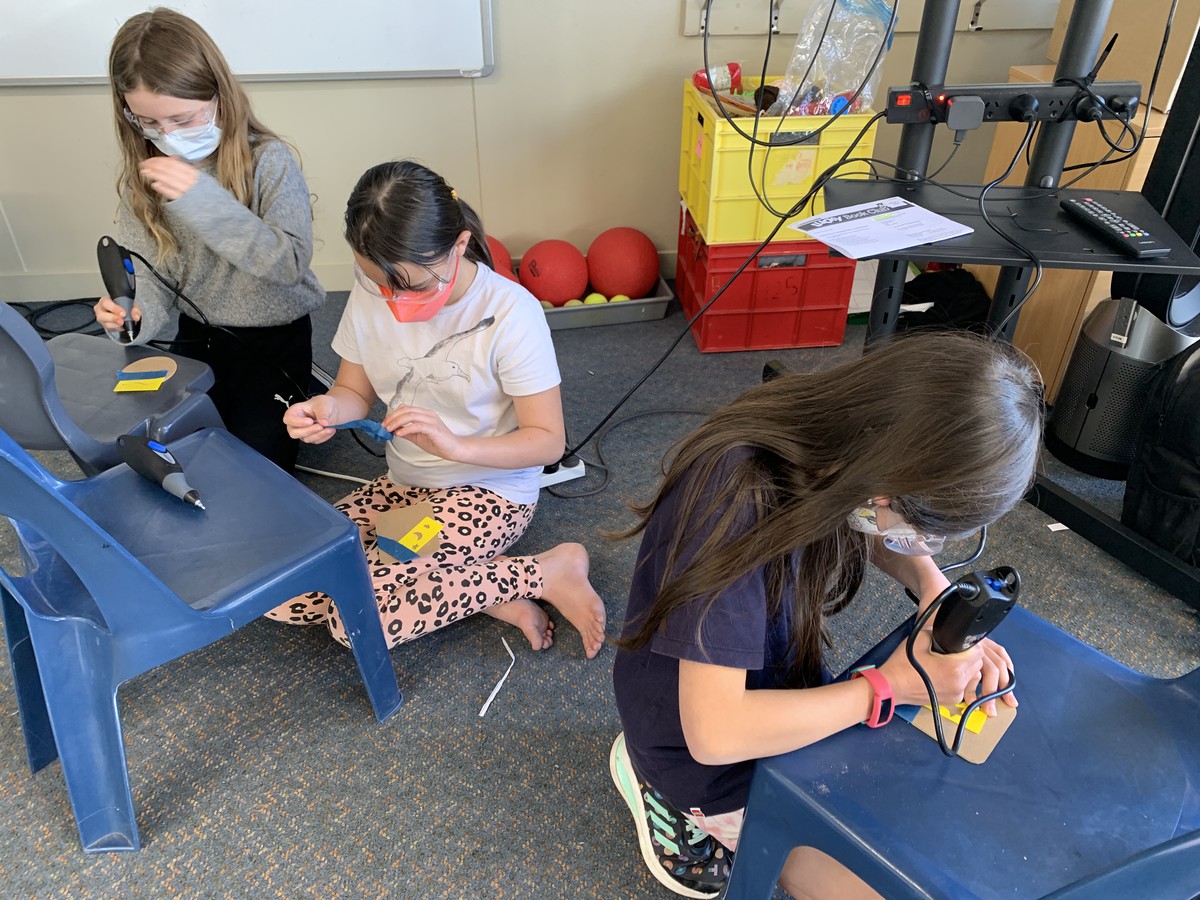 Zeta, Phoebe and Isabel from the Mahi Tahi team 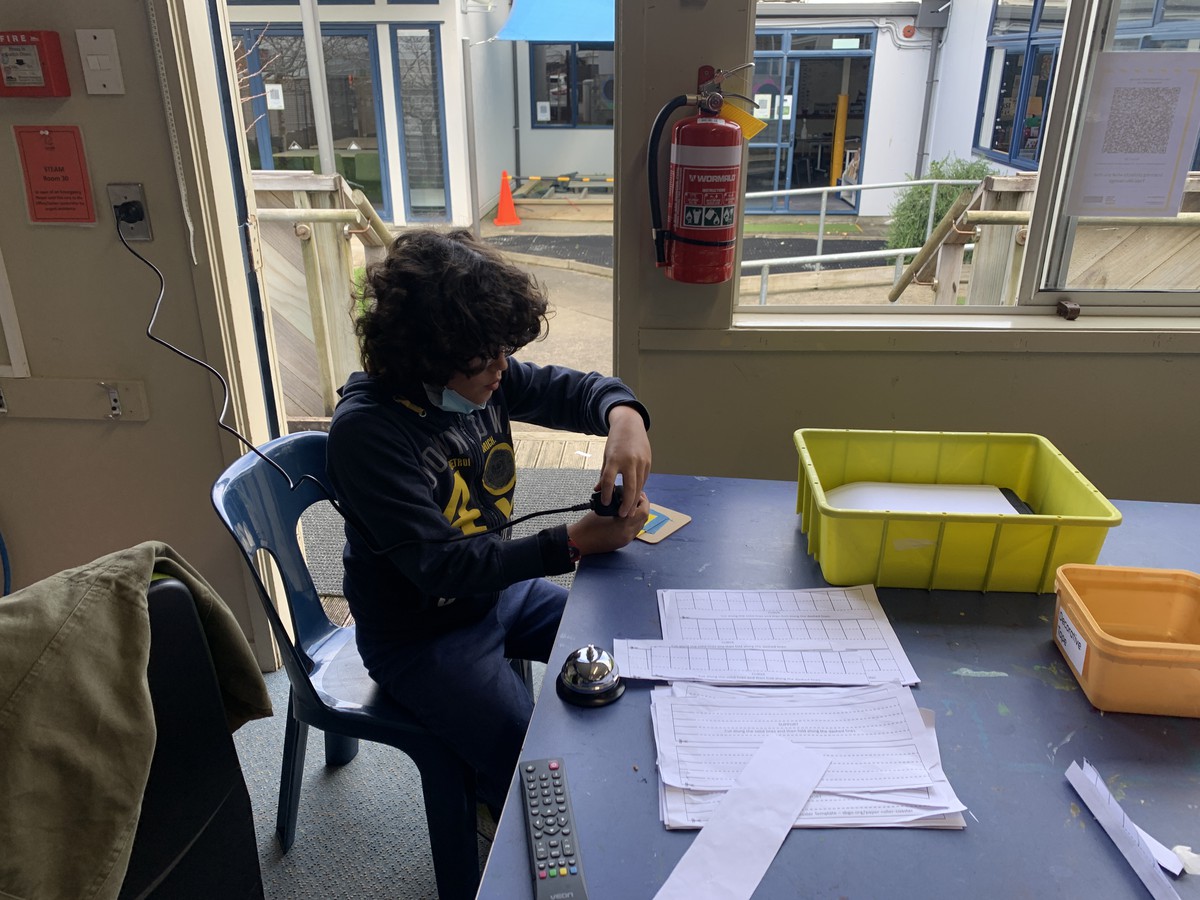 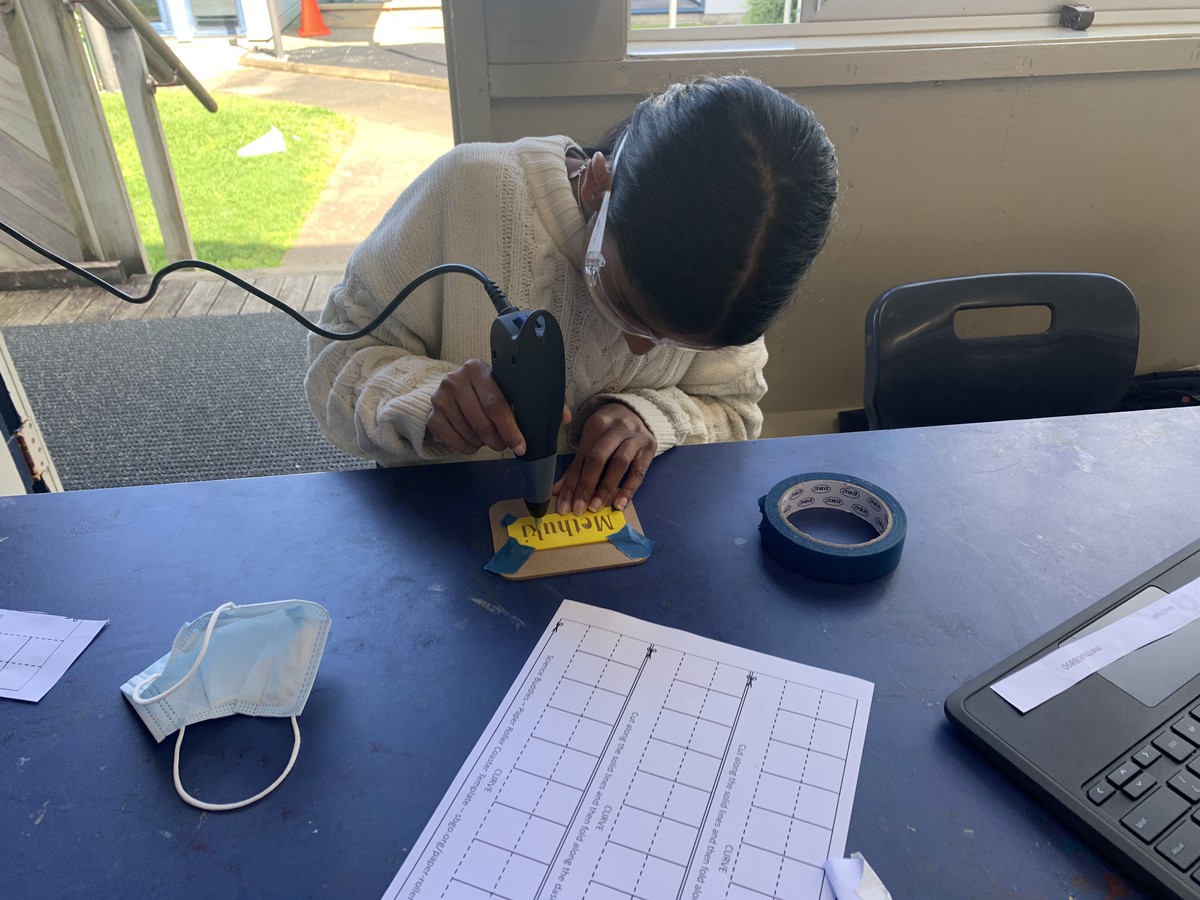 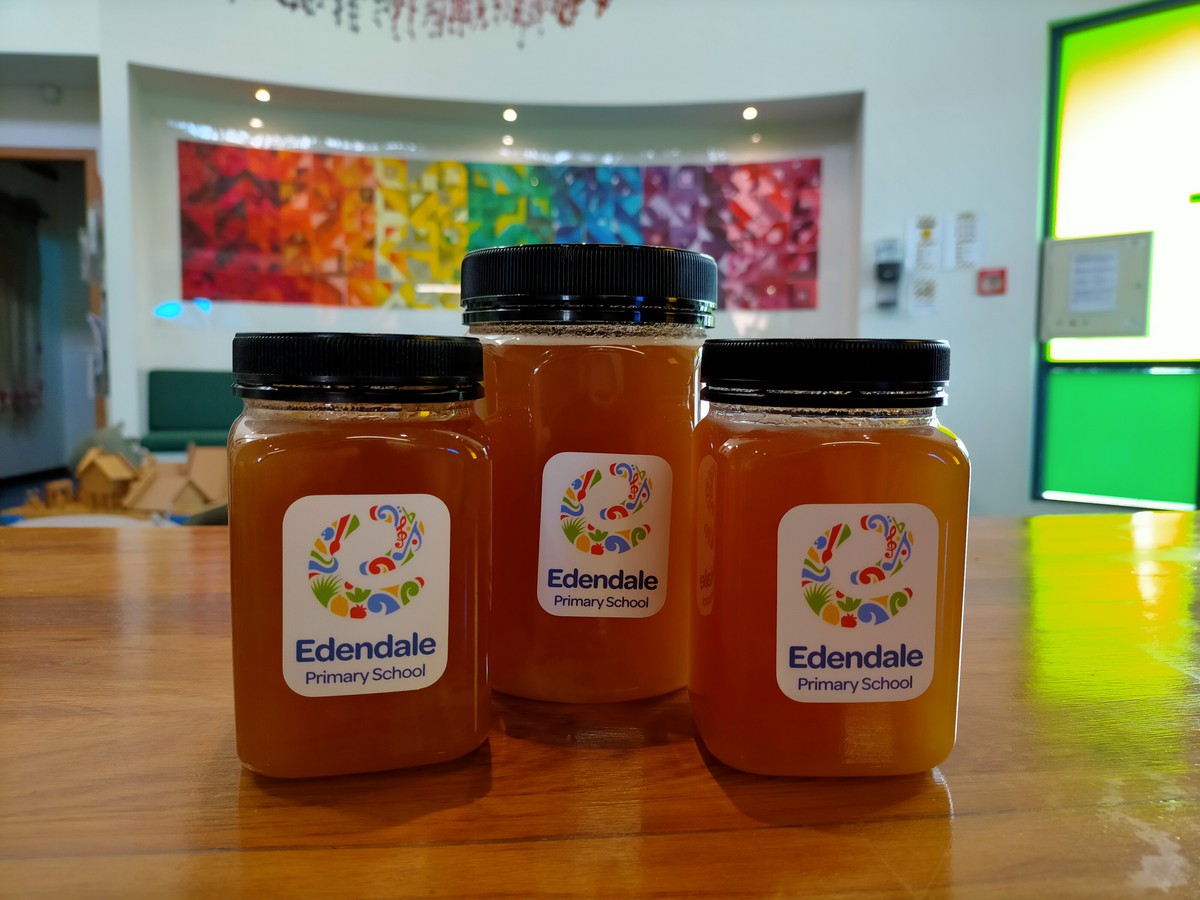 We have 500g jars of Honey available for purchase at the office or on Kindo.

Made with the assistance of our onsite beehives and helpers.

For the art room

If you have any of the following items, please drop off to the office for Kus. 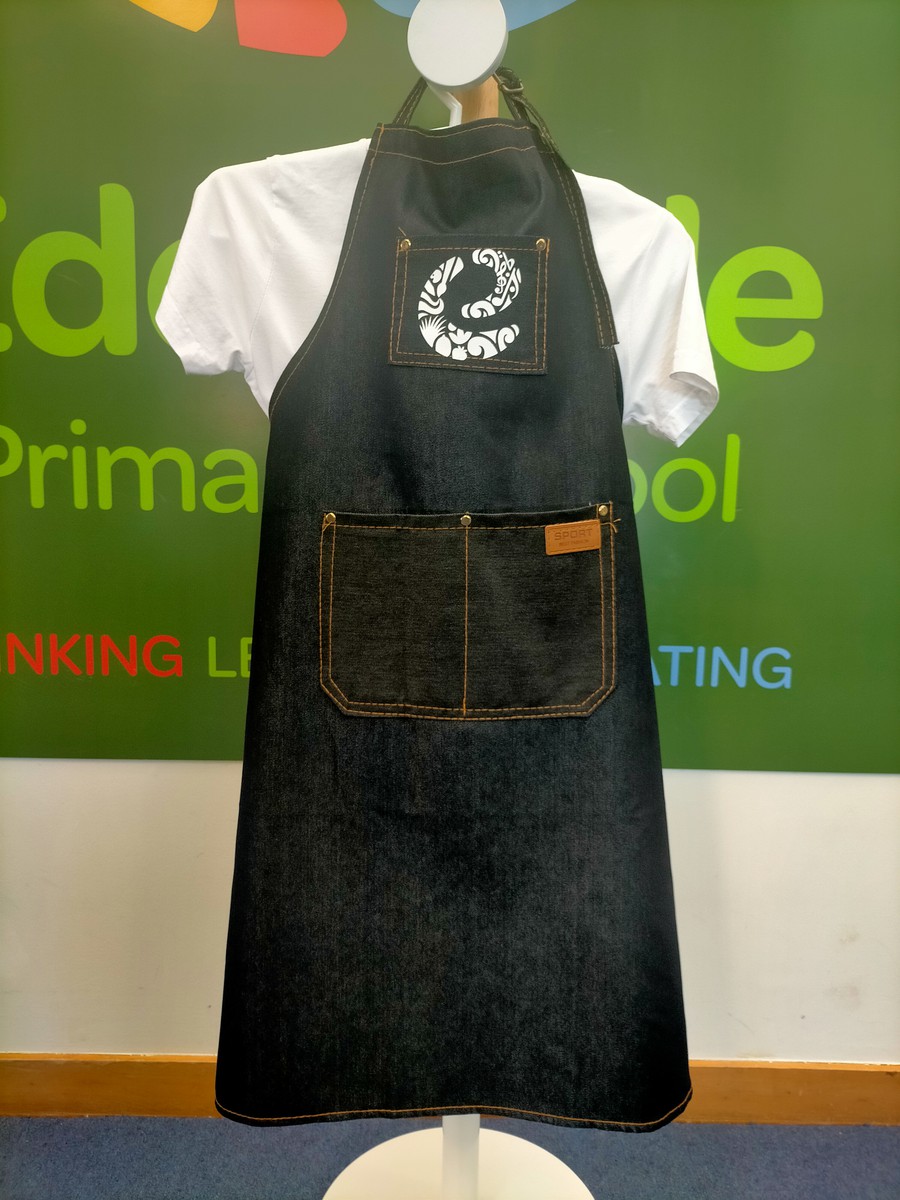 To celebrate our new Garden to Table facility officially opened by the Rt Hon Jacinda Ardern, Prime Minister of NZ last week, we have lovely Edendale aprons for sale.

Treat yourself or your child/ren, as worn by students and staff in the Garden to Table room.

Available for purchase from the office or on Kindo. 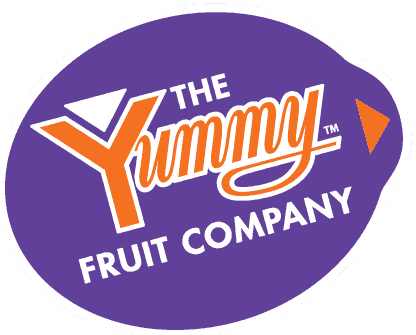 A special mention to Jesse in R25 and Oliver in R4 who collected well over 1,000 fruit stickers each and received ice blocks for their classrooms.

Please continue to collect the apple stickers for next years promotion.

Homestays are our most popular style of accommodation as our students benefit from living with an English speaking family and sharing in the NZ family experience. The experience is enriching and rewarding for both students and hosts.

• Short and long-term students available from a variety of countries

• Families should preferably live within a 20 minute commute to school

• Host families are reimbursed at a competitive rate

If you would like some further information, please email homestay@mags.school.co.nz

We are looking for a kind and caring homestay family for Tim, a 16 year old German boy who will be studying at Mount Albert Grammar School in terms 1 and 2, 2023.

The family should live within a 20 minute commute to MAGS and preferably have similar aged teenagers in the house. Importantly, because Tim has coeliac disease, any host family must be willing and able to provide a strict gluten free diet.

Please note, the school has contacts who can provide assistance and answer any questions related to this.

Host Families are reimbursed at a competitive rate.

Next Board meeting: Tuesday, 1 November at 7:00am via ZOOM. Email principal@edendale.school.nz to request an invite 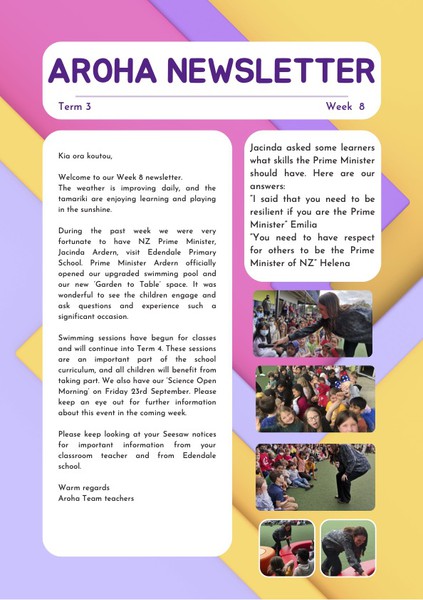 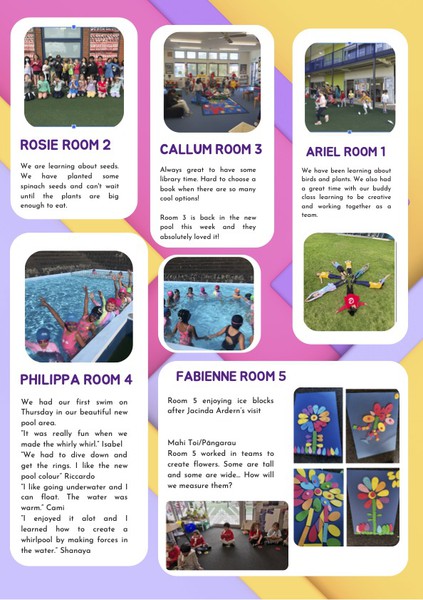 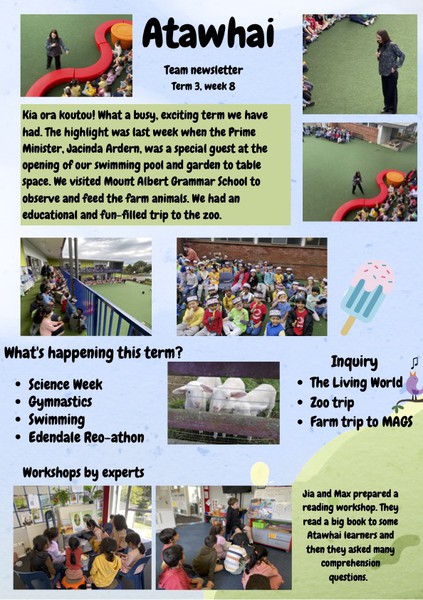 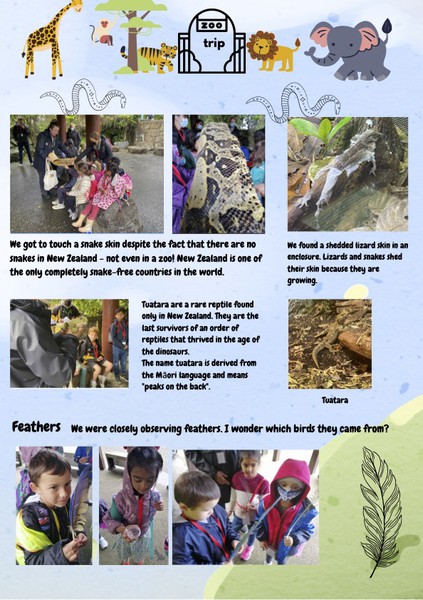 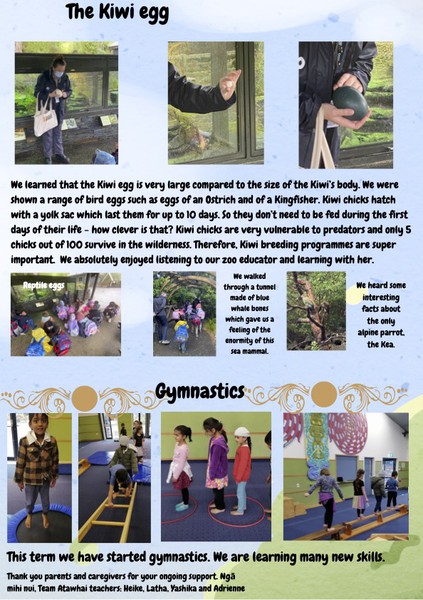 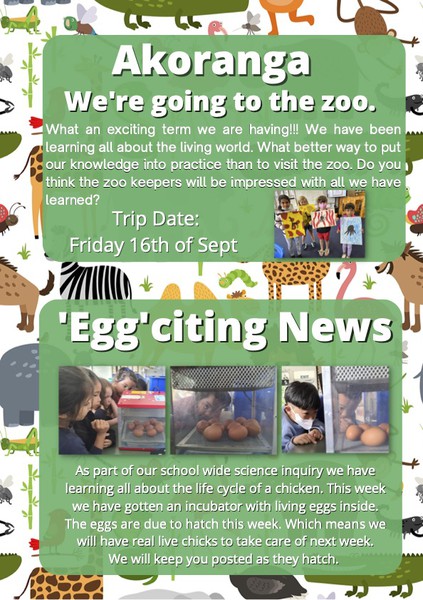 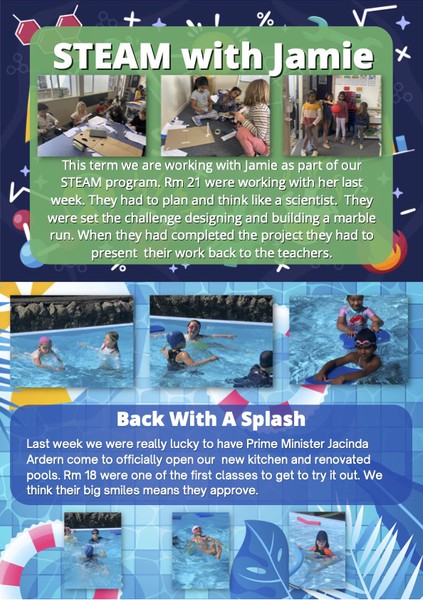 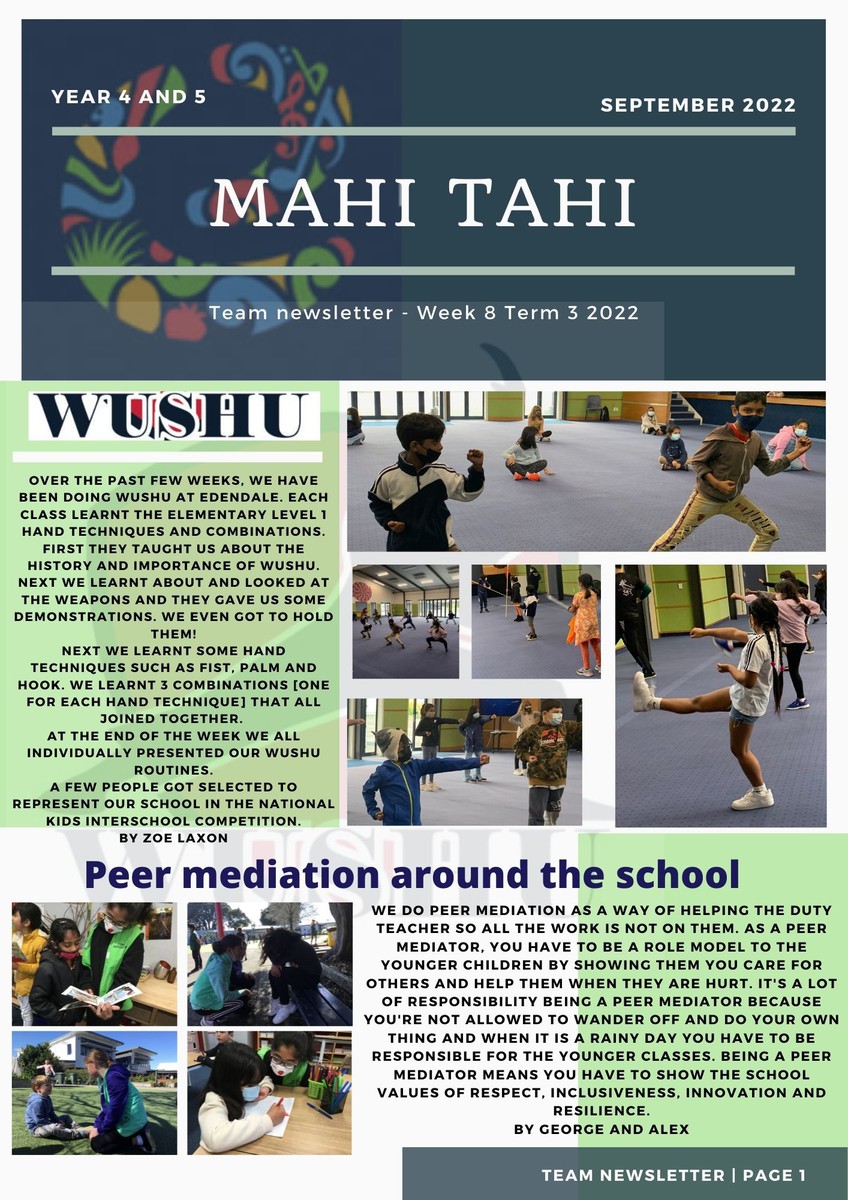 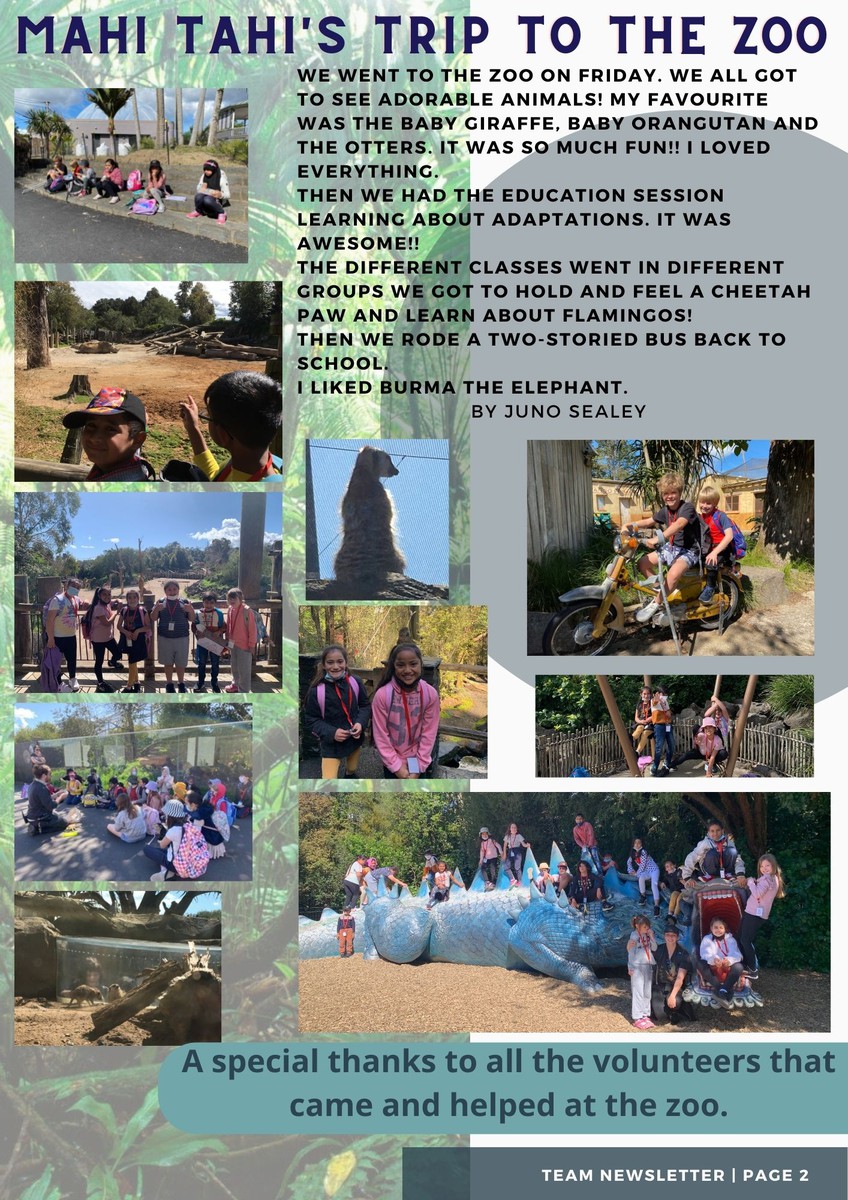 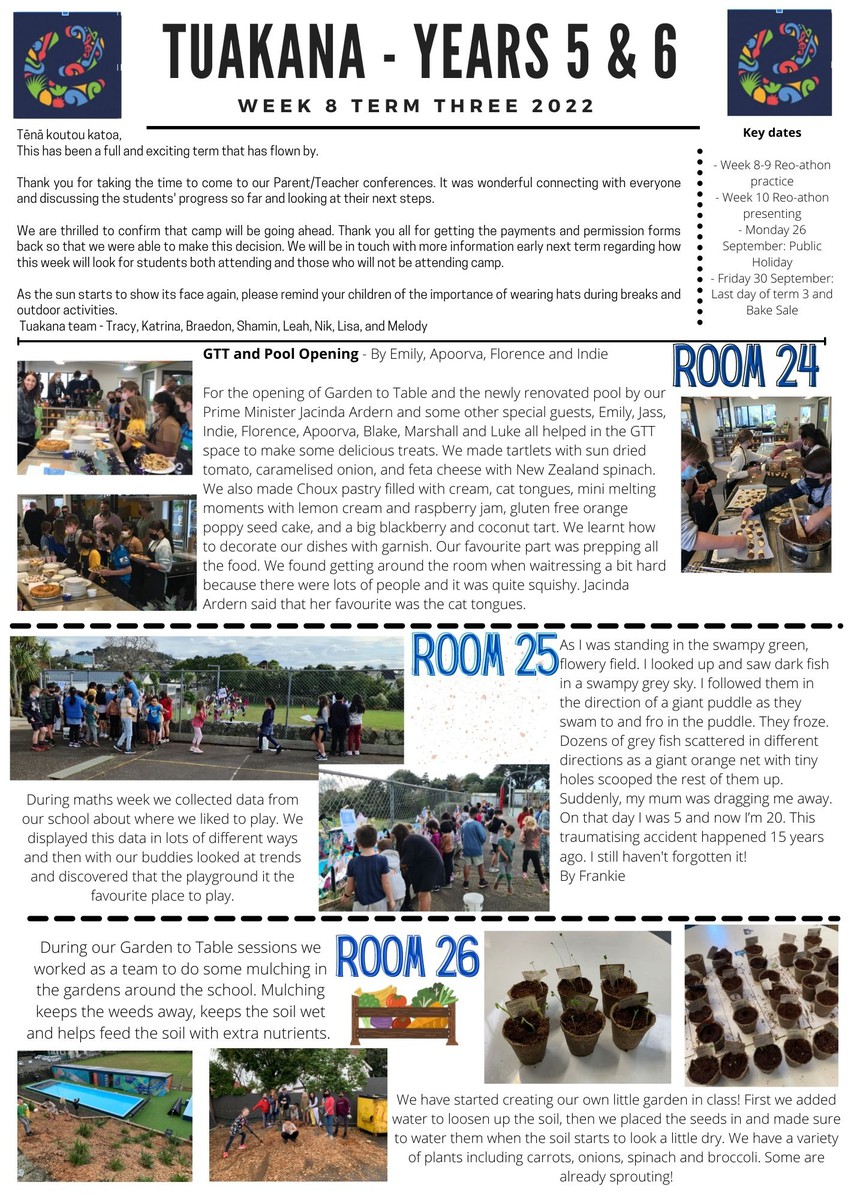 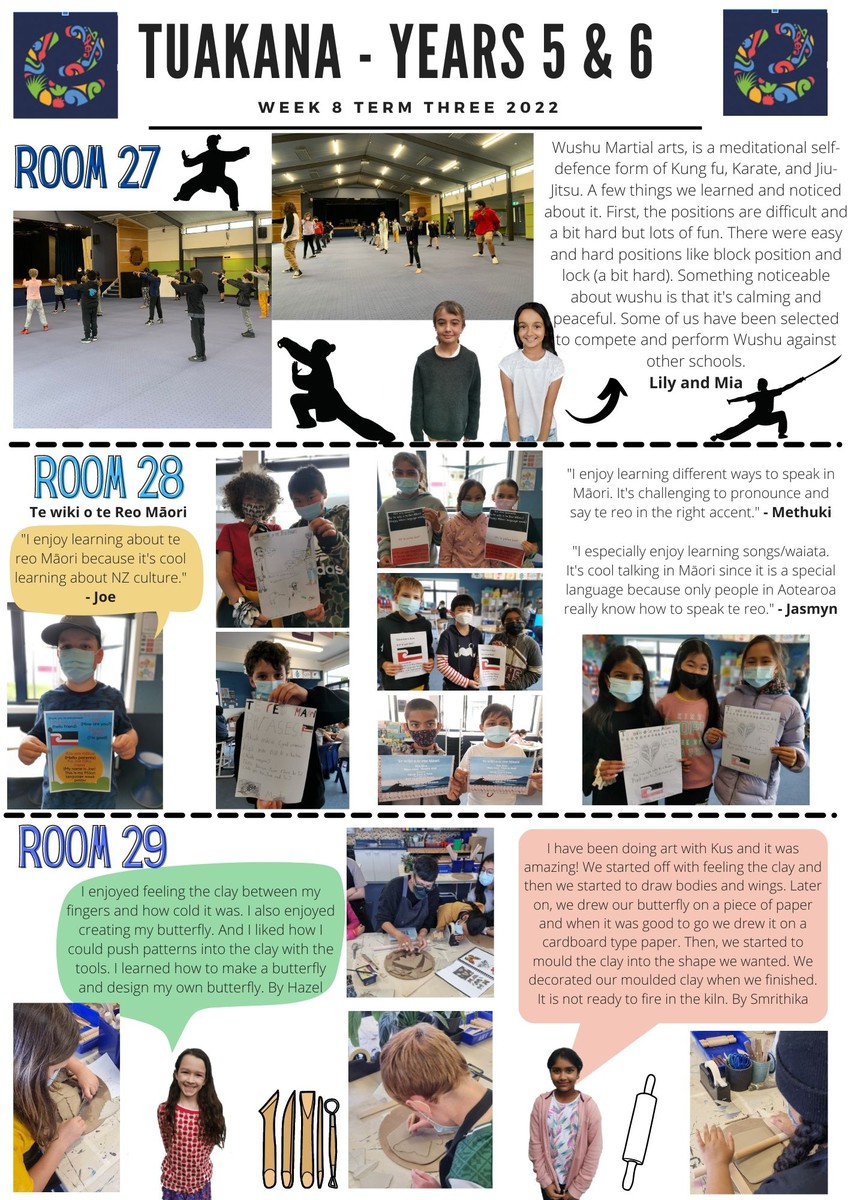 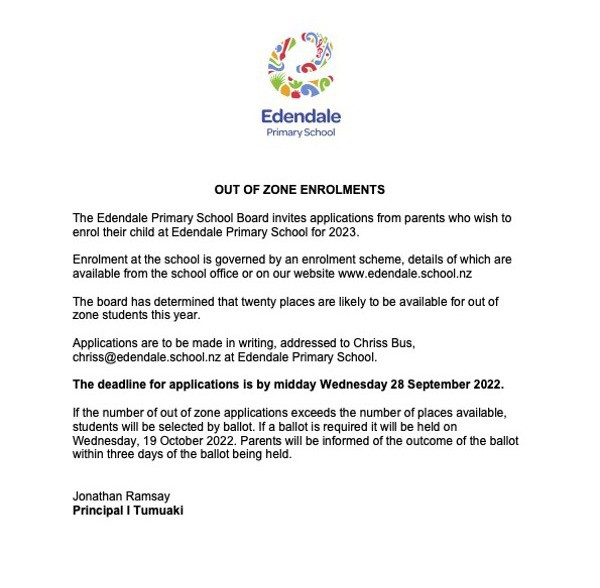 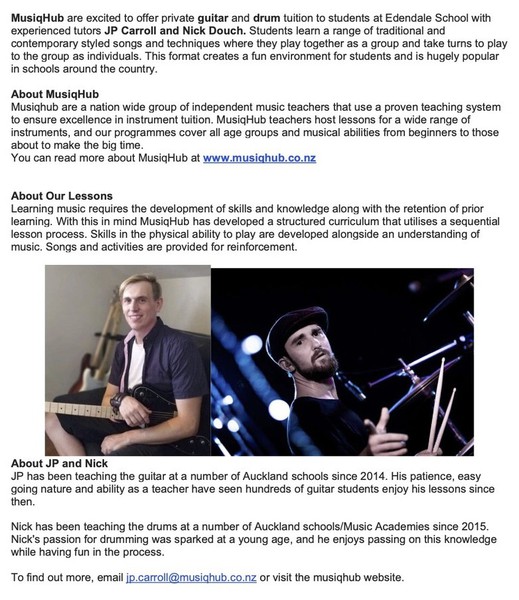 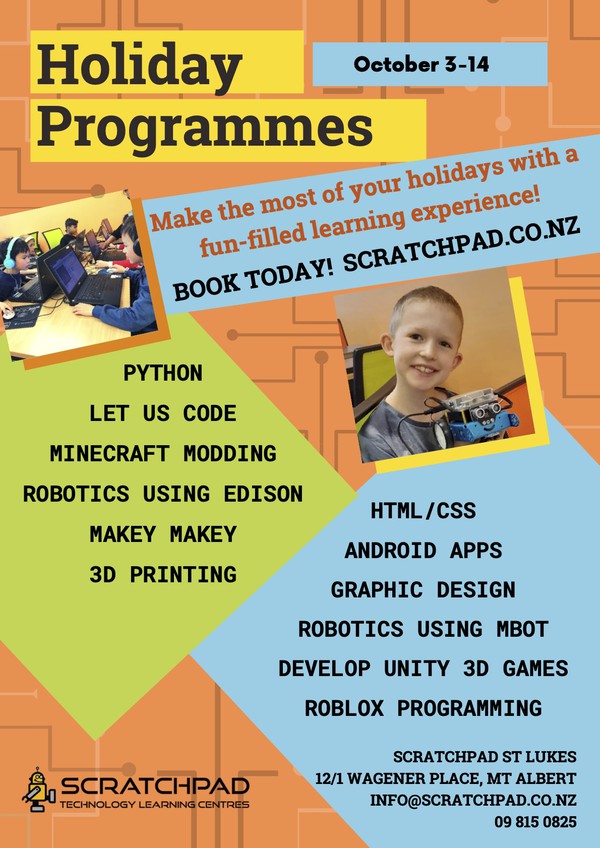 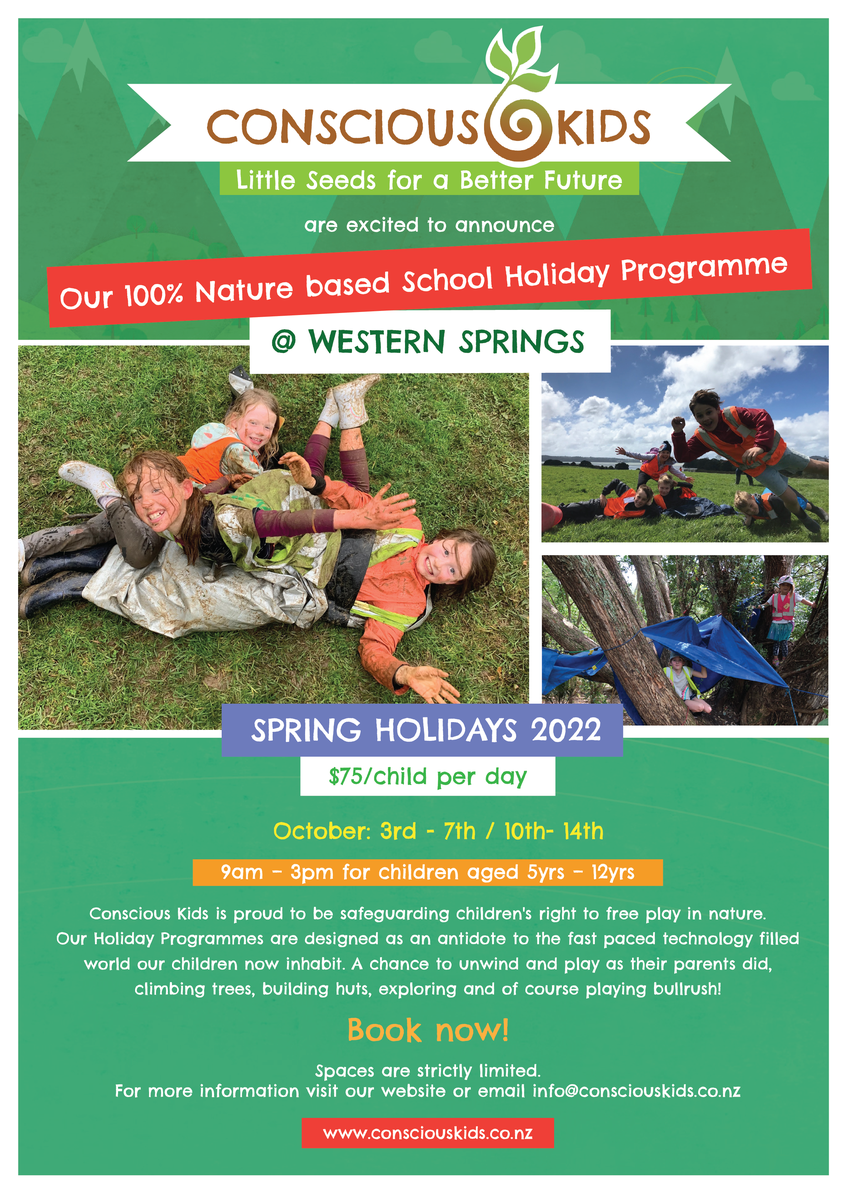 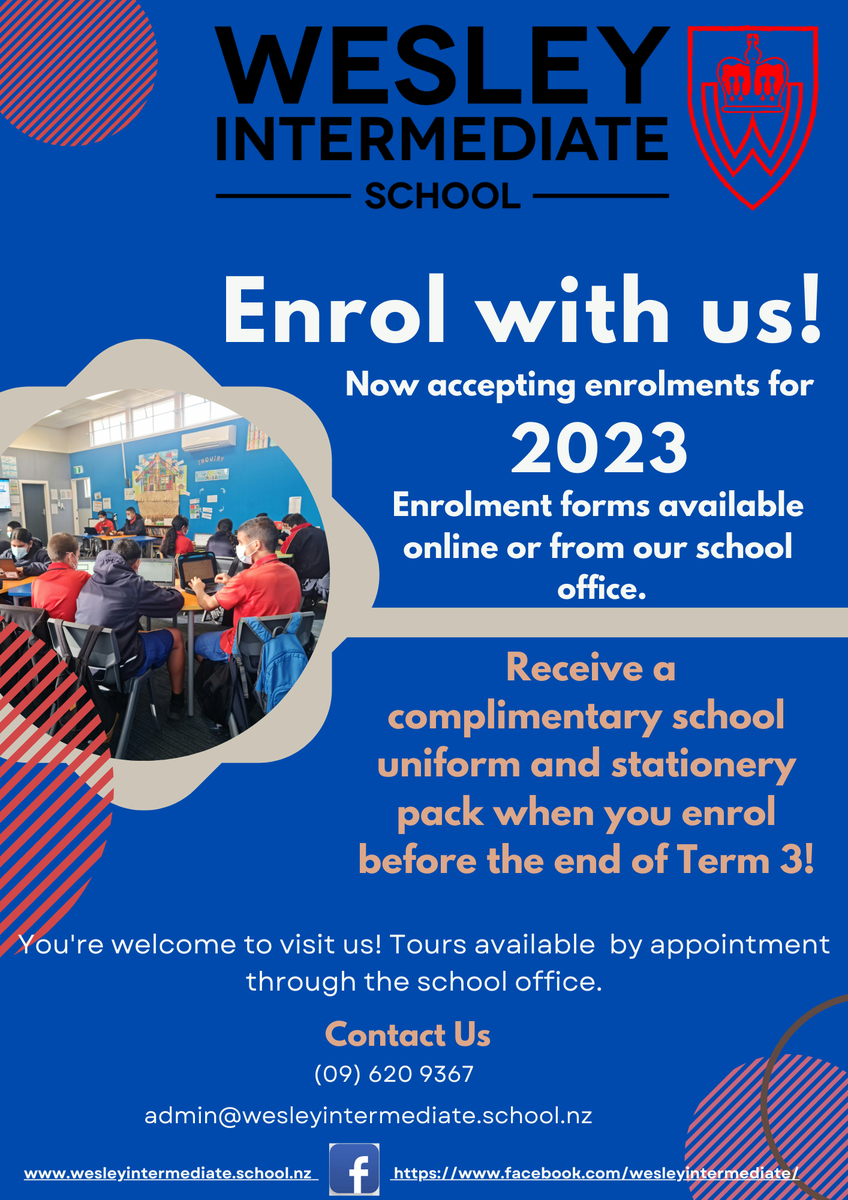