CAASPP testing will continue this week for our juniors.

Thank you to everyone for your participation in Every 15 Minutes. It is an emotionally draining program, but if some of our students can avoid bad choices that can ruin the lives of themselves and others, then it may be worth it.

I am presenting at a conference in the early part of the week and will return Wednesday afternoon. 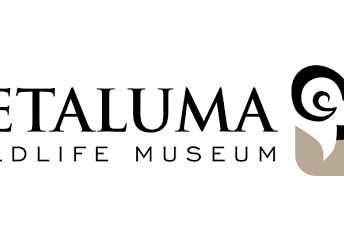 More than 500 people toured through the PHS Wildlife Museum Saturday night, oohing and aahing about the displays and learning from our student docents about the goals of the museum. Guests also heard about recent updates including new installations, new paint, and new flooring. A number of new board members were also introduced, all in the spirit of reimagining the possibilities of the museum.

Then it was on to the Multi for a fabulous pasta feed and silent auction. It was great to see a full house supporting the students as they plan next year's trip to San Diego. Numbers are still being tallied but all signs point to a very successful night! 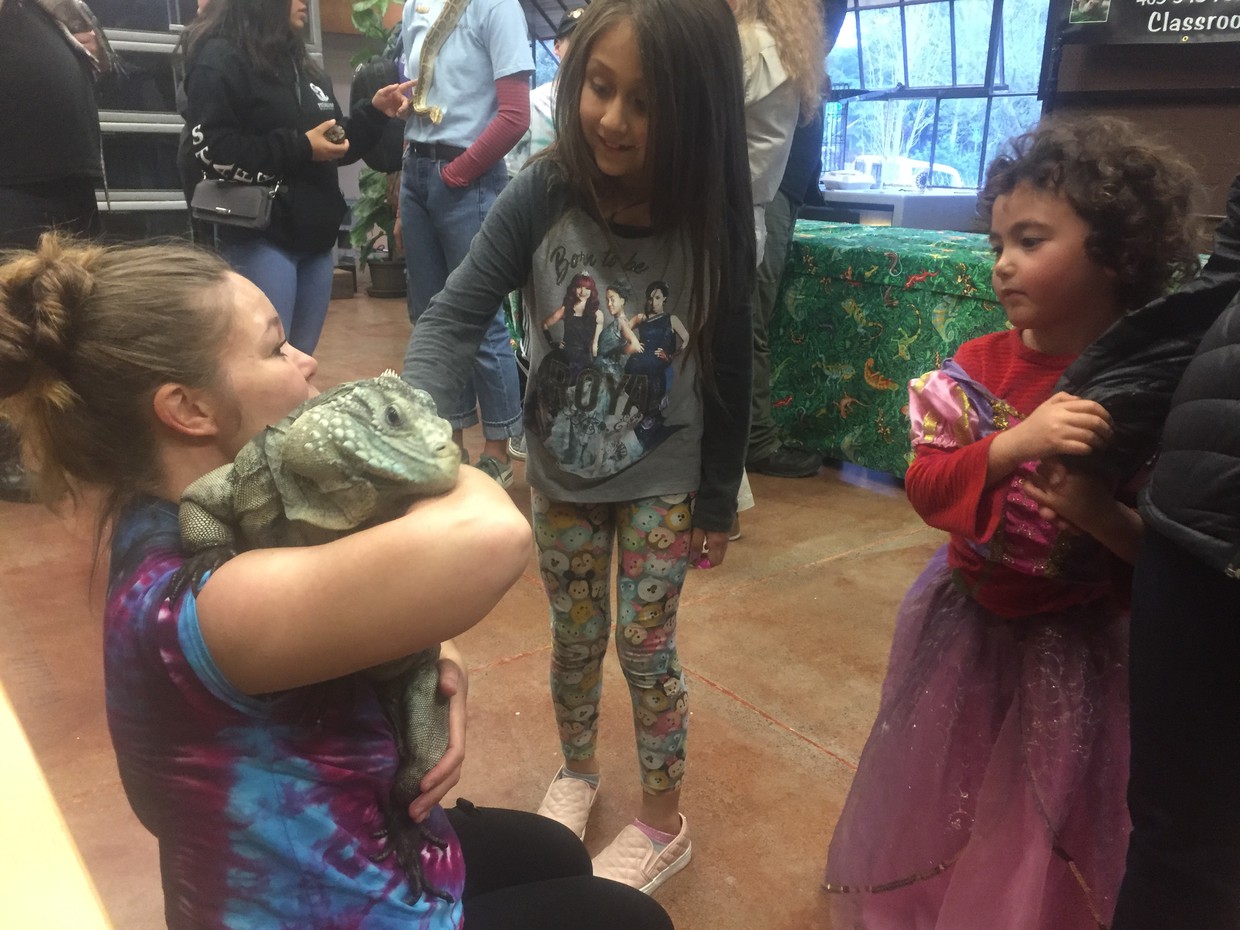 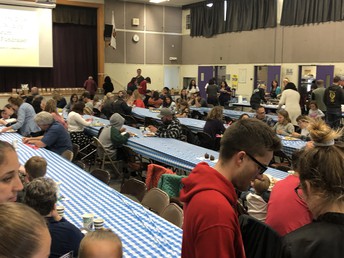 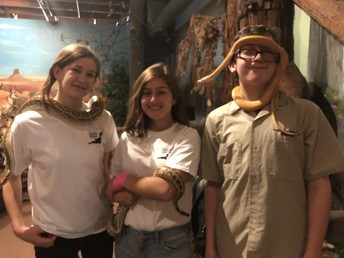 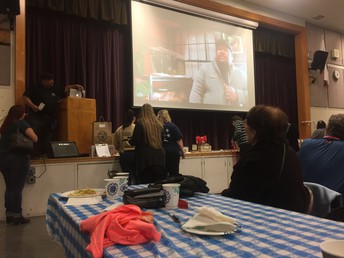 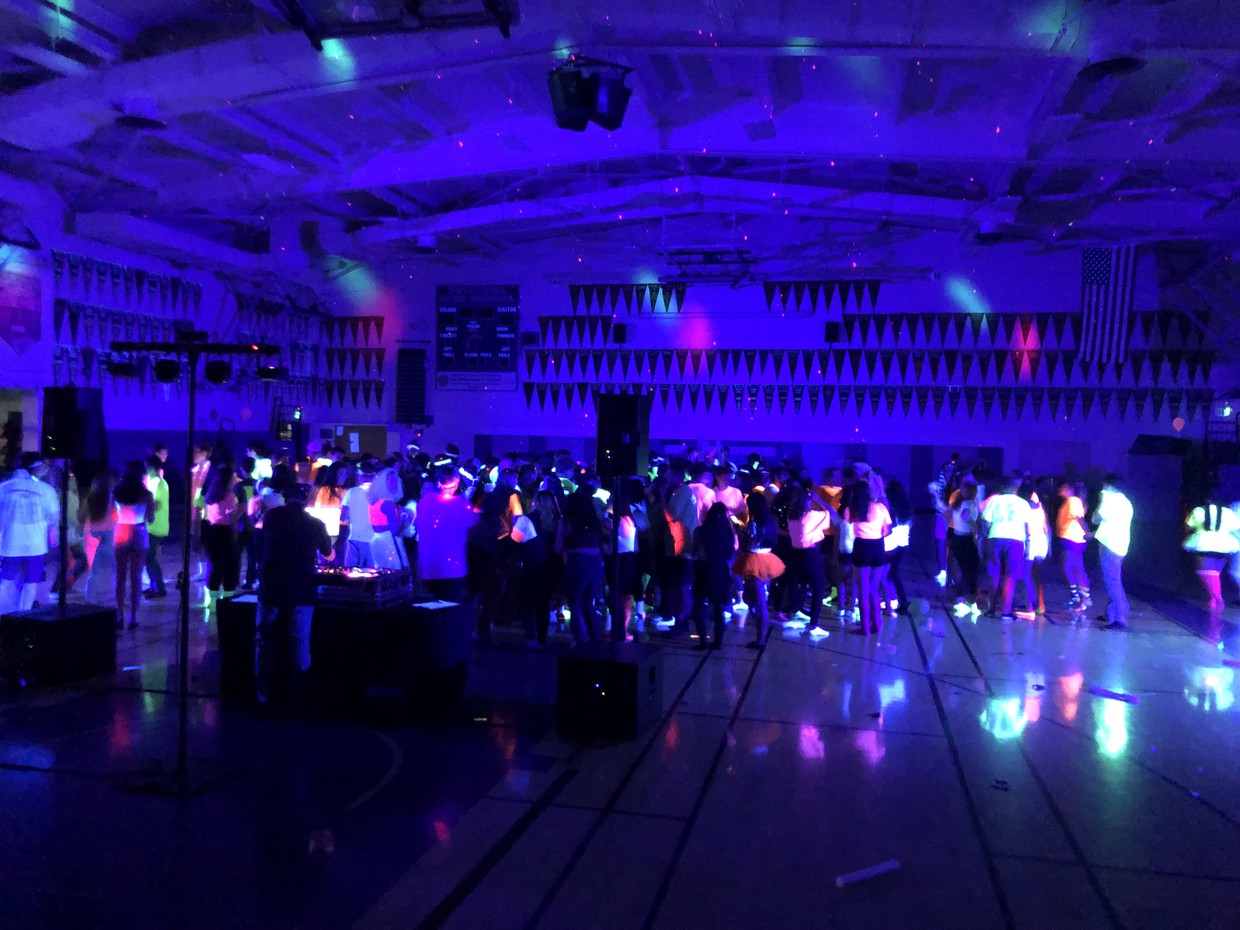 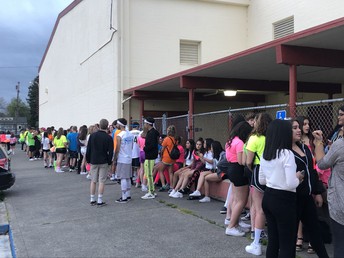 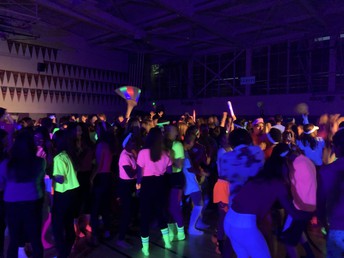 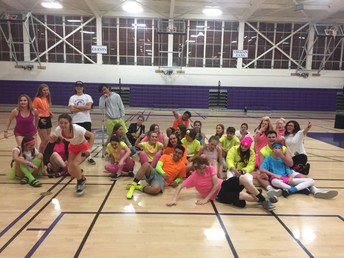 Our tired ASB crew after clean up. Great job! 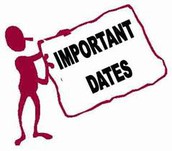 April 16th - Coffee With the Principal @ 9AM at Aqus Cafe

April 30th - Coffee With the Principal @ 9AM at Aqus Cafe 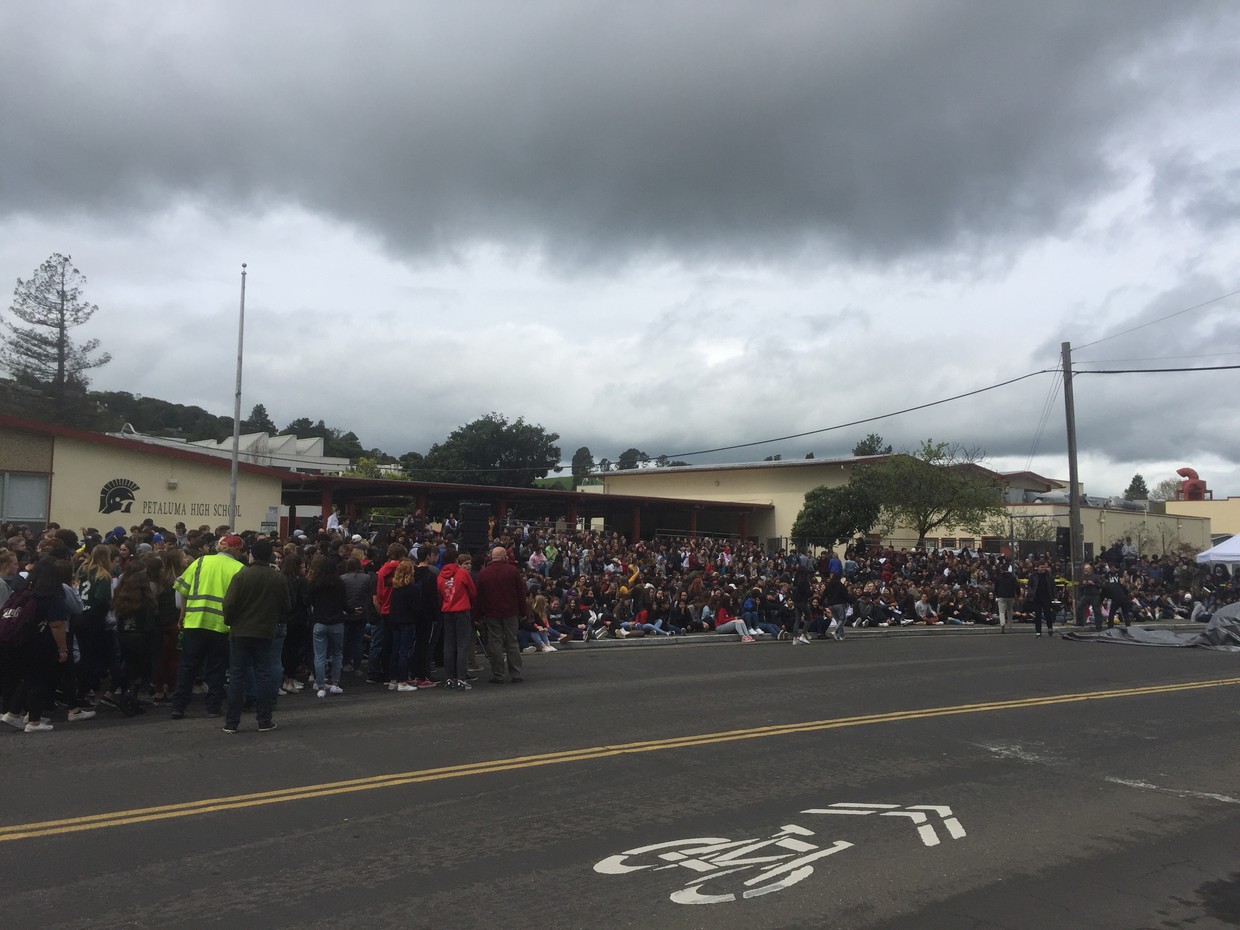 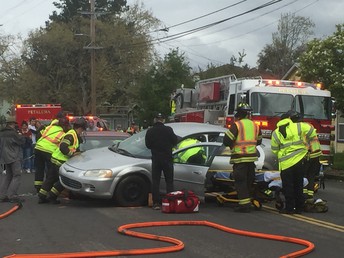 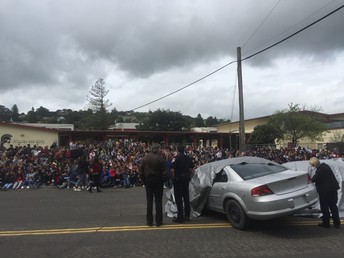 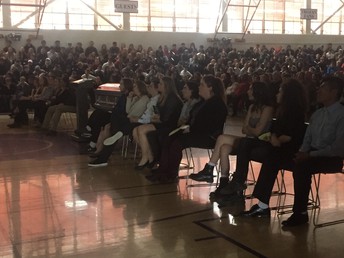 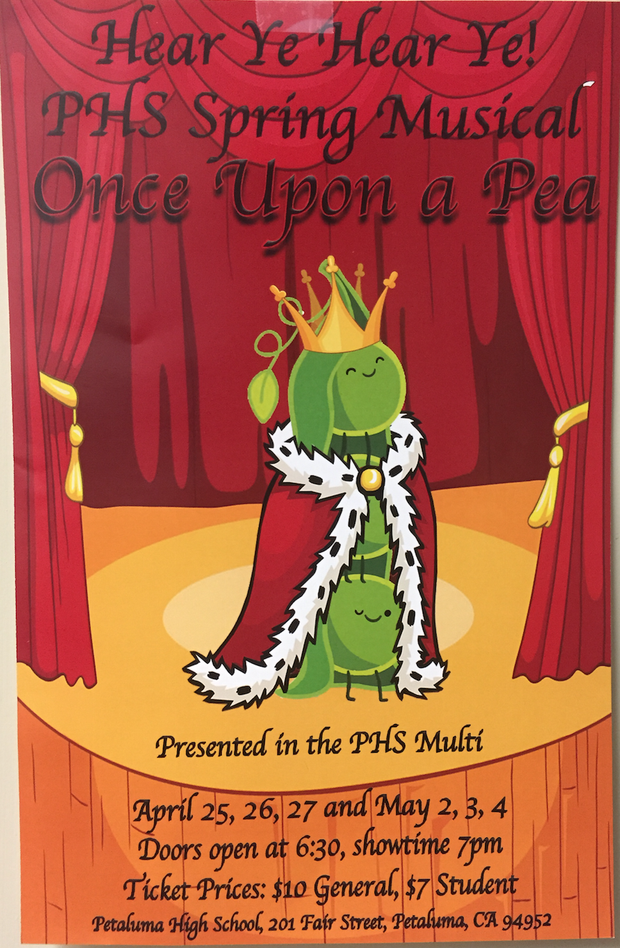 Our very own Mr. Napoli will be running summer school! The documents below are related to summer school for your information...
pdf