14 reason to why you should vote for Donald Trump(republican)

3) making country great(standing up and helping with jobs and life in America.) 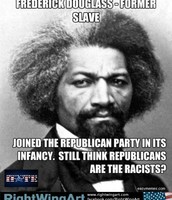 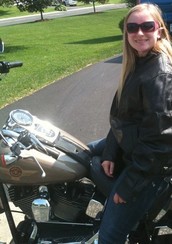 What my party stands for