GRADUATION IS SPECIAL anywhere and under any circumstances but ending your high school years on your own football field makes the occasion all that sweeter. Commencement ceremonies for the MHS Class of '22 were last night and we have photos and more below, as well as a look ahead to Saturday's Juneteenth Freedom Day Commemoration. Interested in subscribing to OneManchester? Just click here.

OK, there were a few brief sprinkles but otherwise the ceremony was beautiful and memorable as the Class of '22 graduated on Memorial Field. Among the speakers were (above) salutatorian Alexanda Hamza and valedictorian Kyle Zingler -- and you can hear what they and everyone else had to say (and see everyone receive their diploma) by watching this video of the complete ceremony. The photo of Alexandra and those below were taken by MHS junior Ky'Lynn Monts. 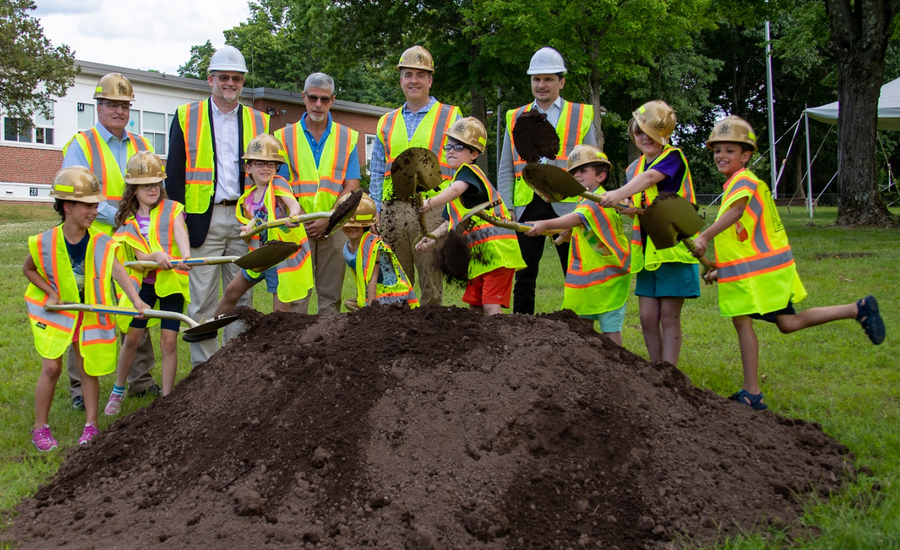 Elected officials, staff members and students and others gathered Monday outside Bower to, as Mayor Jay Moran put it, 'throw a little dirt' to signal the ceremonial start to the renovation of Bowers. You'll find this photo and a few more on the district Facebook page. Work at Bowers will go through next summer, with the school using the Robertson building during the 22-23 academic year.

One Week Left For Everyone Else!

The last weekend of the school year is a long one, as Juneteenth is being recognized with a day off on Monday, Looking ahead:

It's Saturday From 4-7 p.m. at Mahoney Center 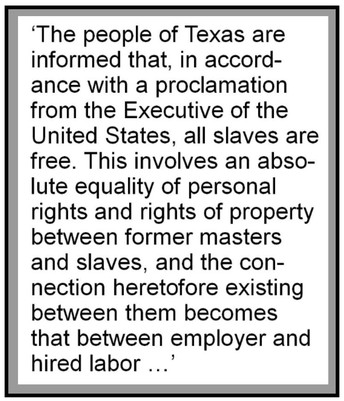 That Was Then: On June 19, 1865, a Union general named Gordon Granger arrived in Galveston, Texas, to inform enslaved African Americans that the Civil War had ended two months earlier -- and that they were free, and would be treated as hired workers if they chose to remain on plantations

This was more than two years after President Abraham Lincoln had signed the Emancipation Proclamation.

This Is Now: Over the years, June 19th has morphed into Juneteenth, and the anniversary has evolved into a celebration. Manchester will mark the occasion on Saturday with festivities from 4-7 p.m. at the Mahoney Center adjacent to Washington School; included will be art and live music as well as food, a vendor market and more. Click for details.
Around And About 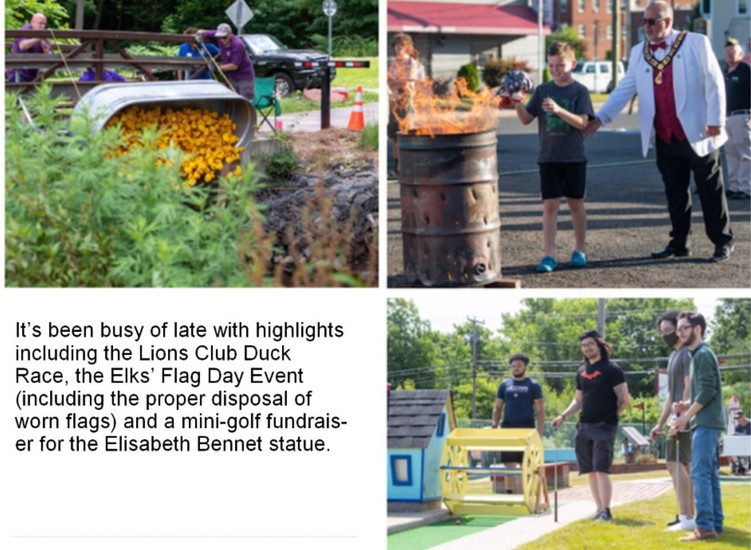 For more photos check out the OneManchester Facebook page.

The Juneteenth Celebration is the biggest local event but there's more happening as summer starts to heat up:

6 - 8 p.m. -- In-person Songwriters Group at 153 Spruce St.
Town offices will be closed in observance of Juneteenth - no delay in curbside collection. 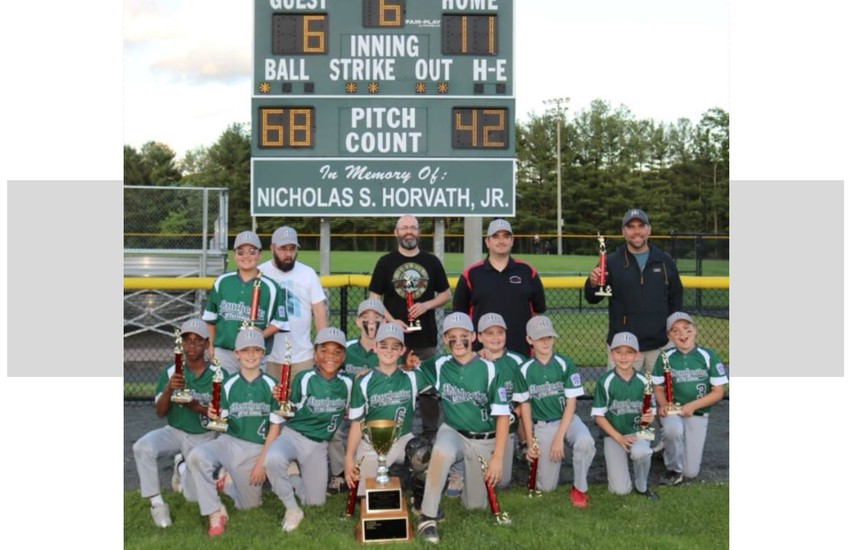 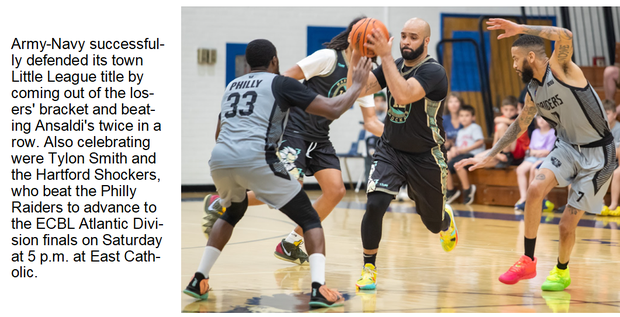 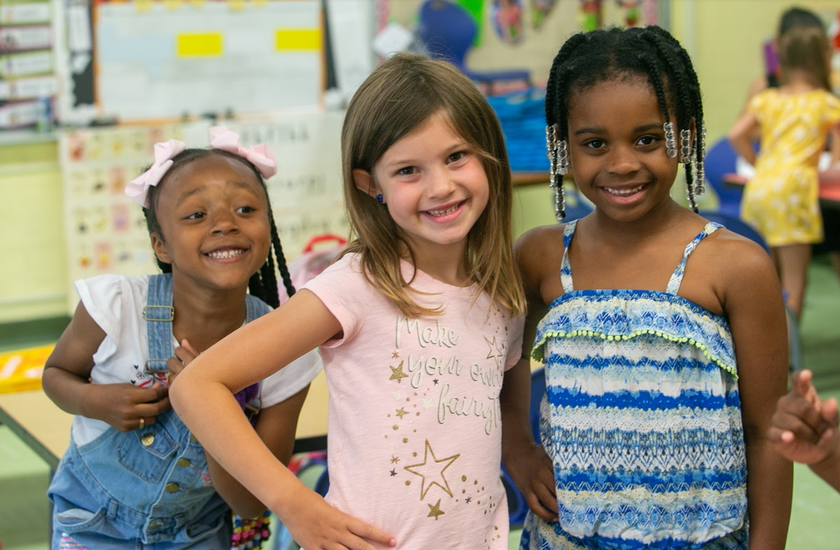 While the senior class has moved on there are 5,500-plus other students throughout the district at various stages of their own journeys, including Keeney kindergarteners Malaysia, Alexia, and Omyra, shown here ready to head out the recess on Tuesday afternoon after their snack.