Rolling in the Know

Rolling in the Know 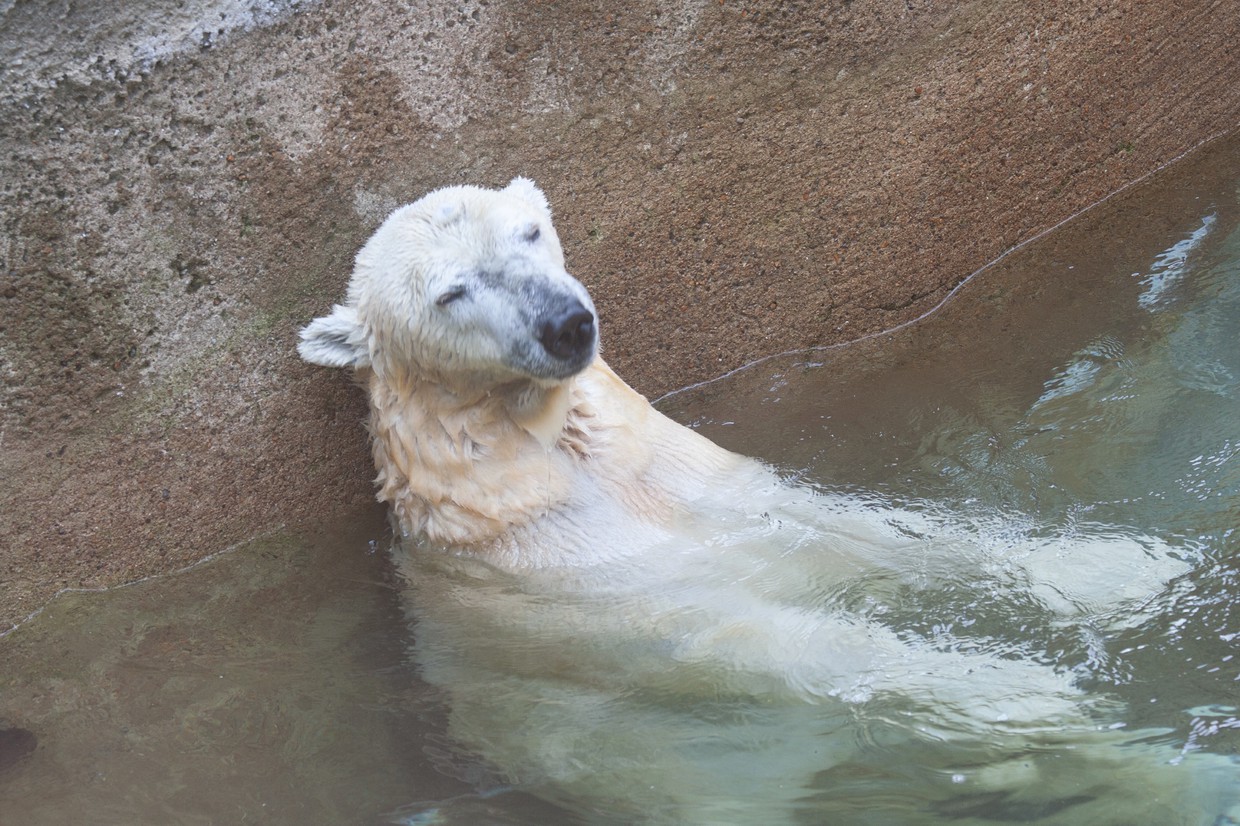 NO SCHOOL FRIDAY OR MONDAY

As a reminder to our families, Jackson Local School District will not be in session Friday, October 8 for faculty and staff professional development, nor on Monday, October 11 for Columbus Day. Classes will resume Tuesday, October 12 with a normal schedule. We hope our families have an enjoyable and safe four-day weekend.

The end of the first grading period comes to an end on Friday, October 15.

Looking ahead, the next scheduled days off are November 24-29 for Thanksgiving Break. Winter Break is December 20-January 2. 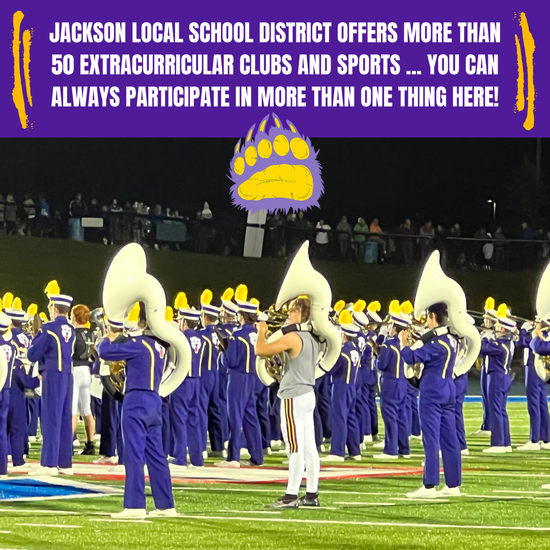 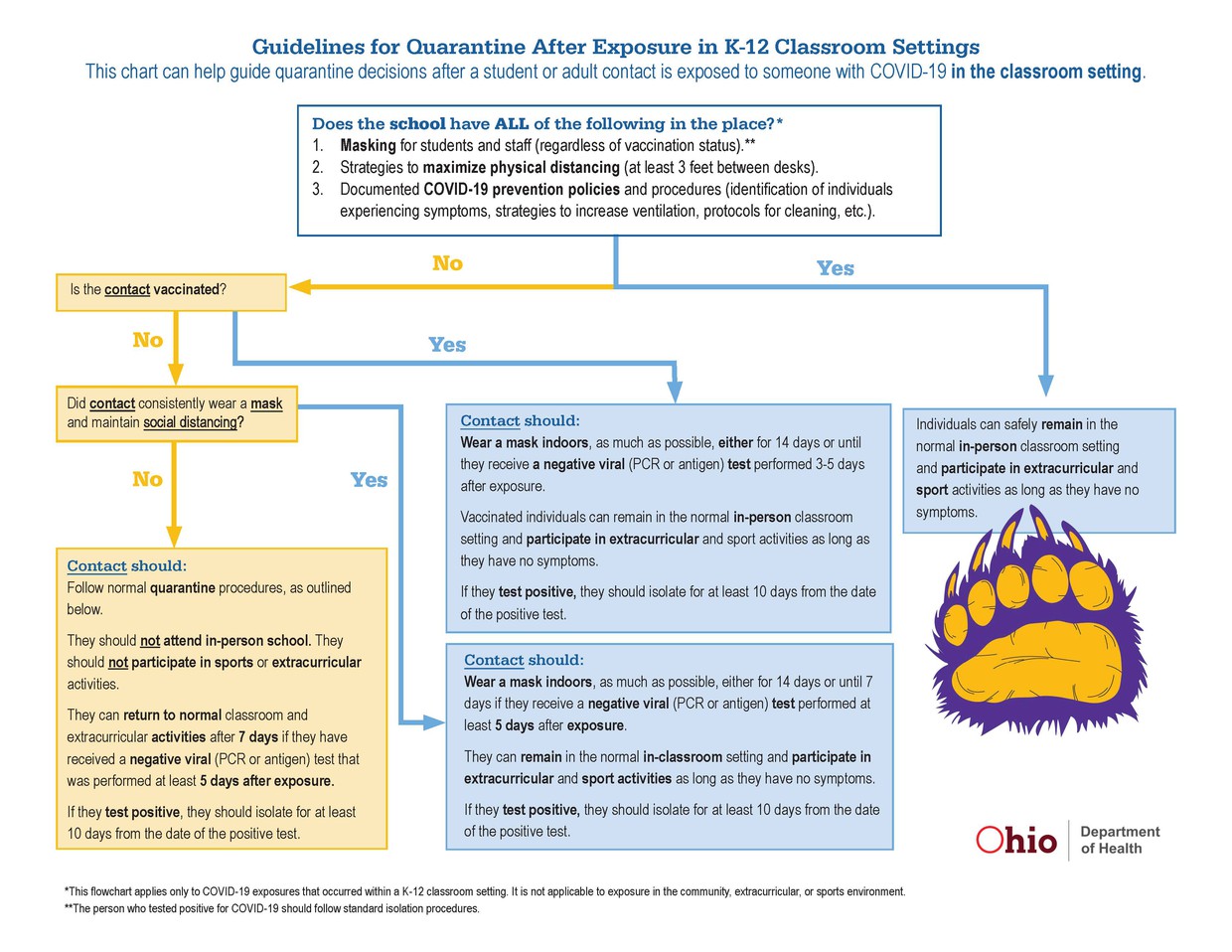 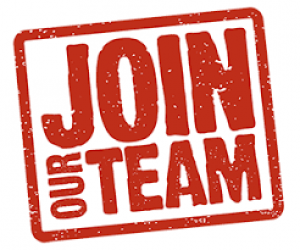 The Jackson Local School District has job openings for both certified and classified staff, including cafeteria helper, substitute bus driver, and substitute custodian. Job openings can be viewed by going here. 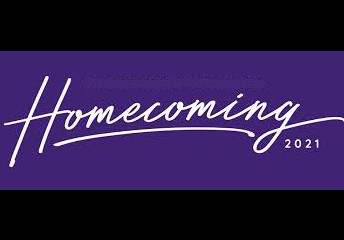 The 2021 Homecoming Dance will be held at Jackson High School on Saturday, October 9 from 7 p.m.-10 p.m. Here are some important reminders about homecoming 2021:

The inaugural Jackson Local Schools Foundation Golf Outing, sponsored by Employers Health, was held Monday at Glenmoor Country Club. The event raises funds for the foundation, which supports our classroom grants and helps fund the Jackson Local School District's Adopt-a-Family during the holiday season. The district would like to thank the foundation, the volunteers who made Monday's outing a success, and all the companies and golfers that participated. 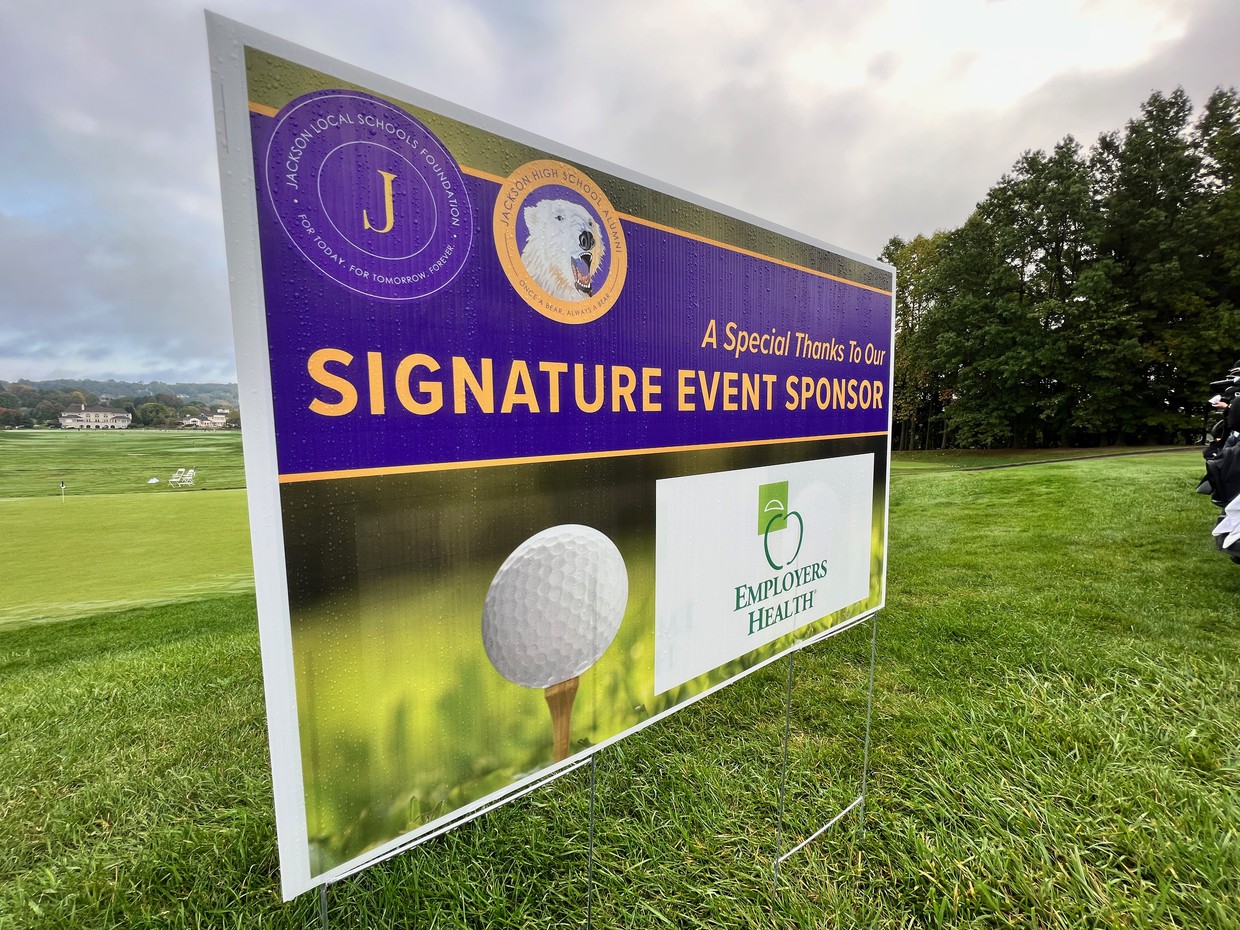 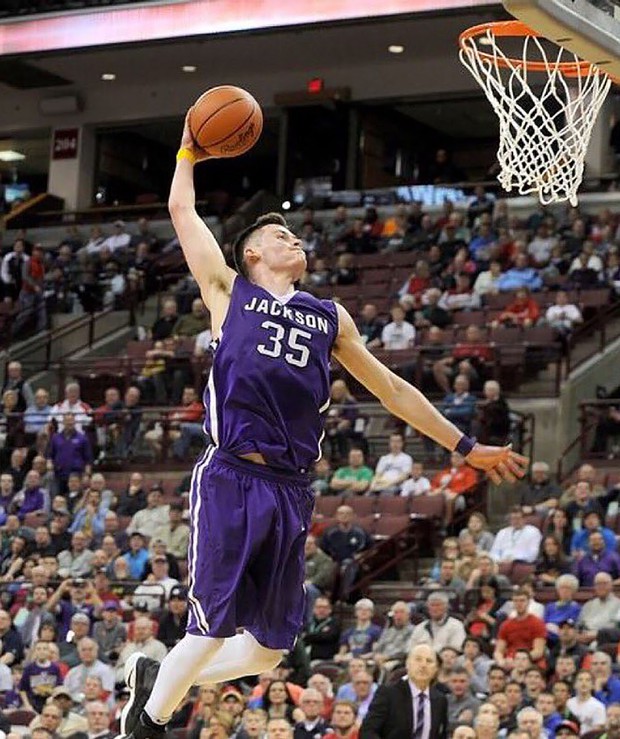 This is for boys in grades 2-6 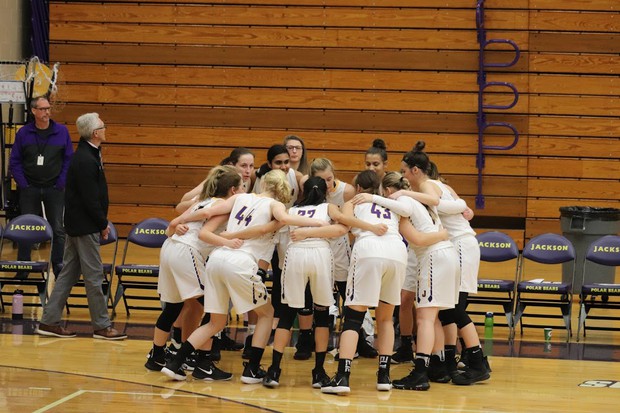 DON'T FORGET ... A SIMPLE CLICK COULD HELP US WIN! 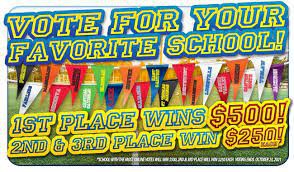 Community One Credit Union is holding its Vote for Your Favorite School contest and we are hoping everyone who gets this newsletter will visit the website by clicking here and voting for JACKSON. You can vote once a day through October 23. Jackson Local School District won $250 last year and we are hoping to finish first this year. 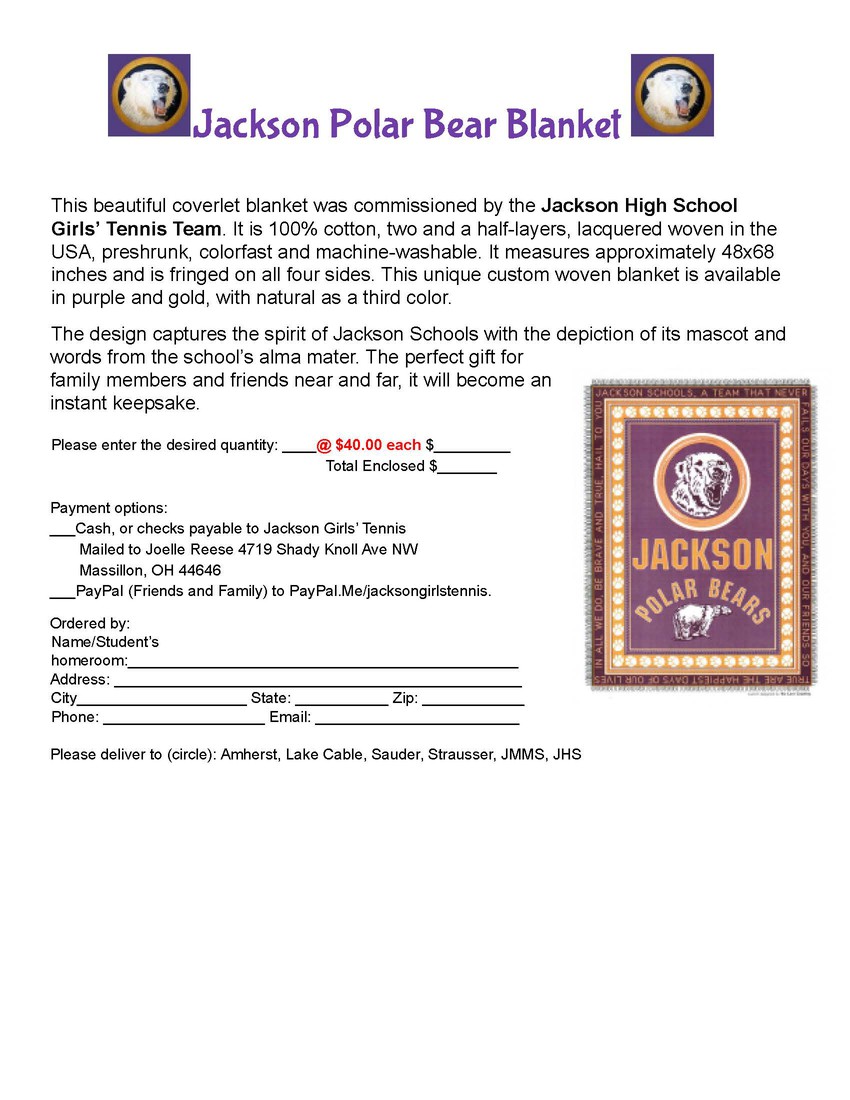 You can watch the unbeaten, state-ranked Jackson Polar Bears take on McKinley in our final home regular-season football game at Robert Fife Stadium by going here. The cost for the streaming link is just $8.

Jackson then finished the regular season with away games against Central Catholic and North Canton Hoover.

Jackson fans vote the Polar Bears' game vs. Boardman as the Cleveland Browns High School Football Game of the Week. By winning the game, Jackson secured a donation from the Browns to the football program and head coach Tim Budd and Player of the Game Brenden Craig were invited to a Cleveland Browns football game.

Below, Coach Budd is presented with a game ball from the Browns by Athletic Director Dan Michel and assistant coach Zach Michel. 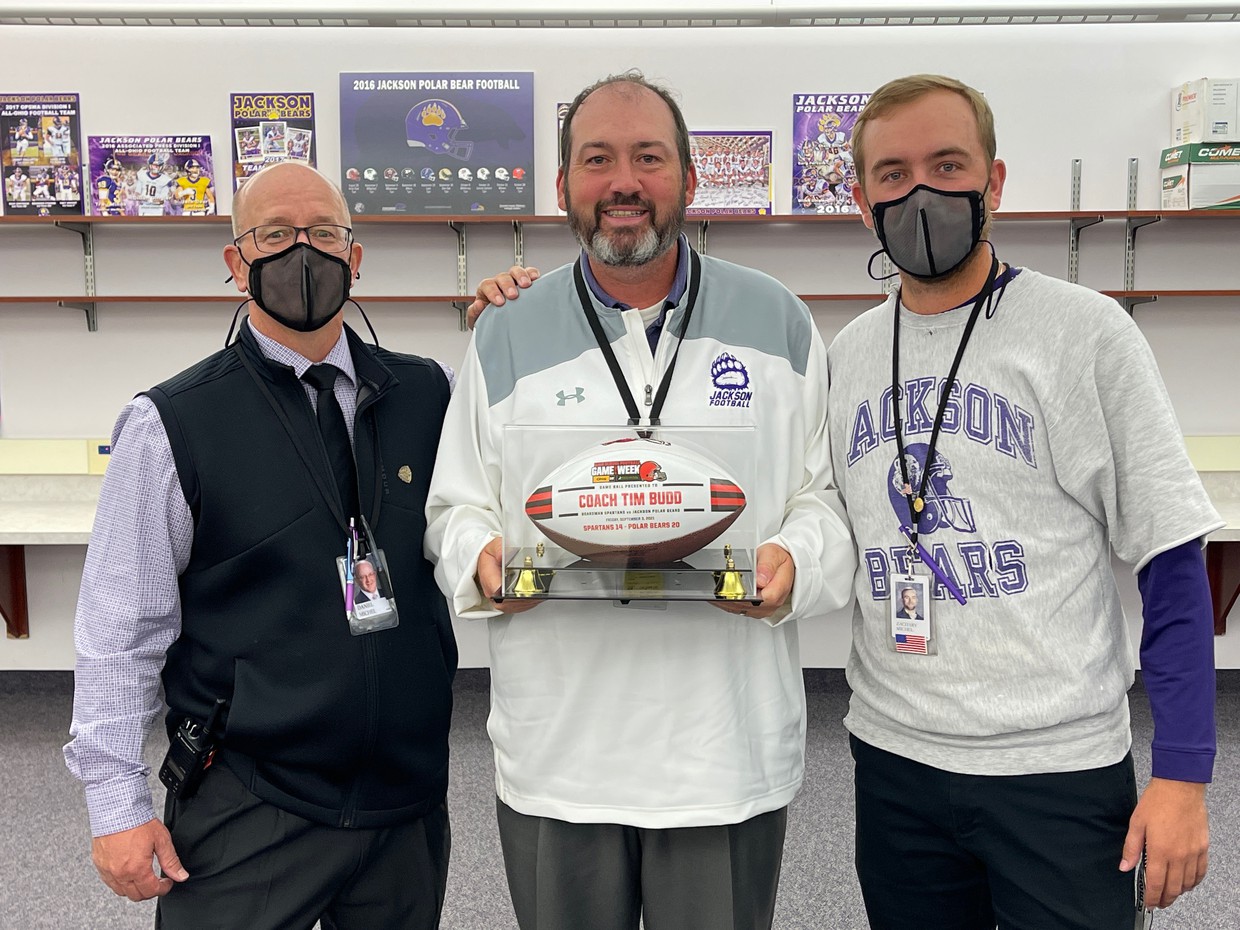 FIND US ON SOCIAL MEDIA 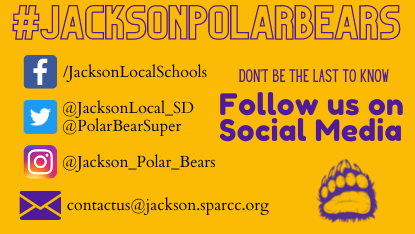 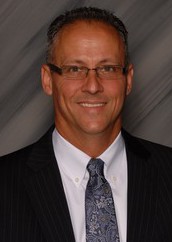 HOW TO REACH US

7602 Fulton Drive Northwest, Massillon, OH, USA contactus@jackson.sparcc.org (330) 830-8000 jackson.stark.k12.oh.us/
Embed code is for website/blog and not email. To embed your newsletter in a Mass Notification System, click HERE to see how or reach out to support@smore.com
close