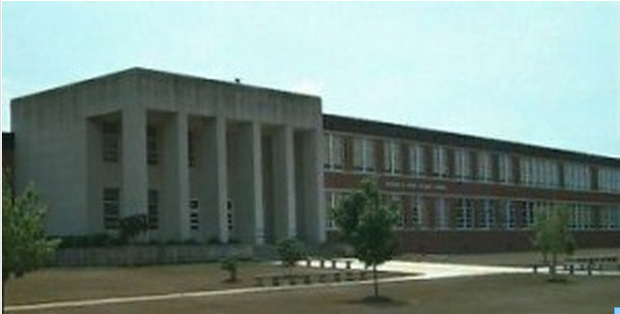 When Turner Ashby High School opened in the fall of 1956, it became the third consolidated high school in Rockingham County. Schools consolidated were Bridgewater, Dayton, and Mt. Clinton. The original Turner Ashby building was located on a twenty-acre plot on the north side of Dayton, and now serves grades six through eight as Wilbur S. Pence Middle School.

The original building was designed and constructed for 715 students in grades eight through twelve. The approximate cost of the school was $1,000,000.00. Classroom additions were added in 1960 and 1962. Mobile units were added for classroom use in 1973, 1975, and 1980. Also, beginning in 1966, the eighth grade was moved to the John Wayland Intermediate School, now John Wayland Elementary School.

Turner Ashby High School moved into its new and present facility on Route 42 north of Bridgewater in the fall of 1989. The new facility, including site development, furnishings, building, etc. was built for approximately $15,300,000.00.

This modern facility has more cafeteria, music, athletic, storage, and classroom areas designed to serve up to 1200 students. Three mobile units were added for classroom use in 1998, and five more were added in 2000.

During the 2001-2002 school year and the following summer, a new wing was added to the 1989 building. This addition added 20+ new classrooms including 4 new science rooms and another general-purpose computer lab. Along with the addition of the new wing, the library was expanded and a girls’ team room was added. We believe that the present facility is the standard for secondary education facilities in the Valley of Virginia.

Turner Ashby High School has a proud tradition of friendly cooperation and mutual respect among students, teachers, administration, and staff. It is our hope that this pleasant learning environment can be maintained in all the years to come. 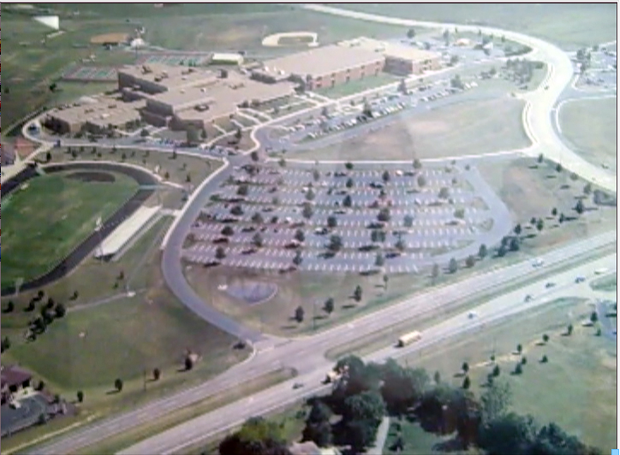 Back to TAHS Home
Embed code is for website/blog and not email. To embed your newsletter in your email, click HERE to see how or reach out to support@smore.com
Powered by Smore
Powered by Smore