Great places to go and see, that's what we guarantee

Great places to go and see, that's what we guarantee

Whether you broke and about to be thrown in jail, your farm is dying, or you just plain tired of England. No matter what the problem is, were here to help. All we need is your cooperation. Well ensure that you find what you looking for in the New World. Many have already voyage on the journey, now its your turn.

-Geography: Warmest of the three other colonies. Also has amazing rich soil for farming. -Virgina: Founded in 1607 by John Smith. We also have a church thats called the Church of England by the church rule you have to worship twice a day.Our government is House of Burgesses. Also a great way to make money is to farm and we recently found out that are great selling crops are tobacco, wheat and corn.-Maryland: Founded in 1633 by Tomas Hooker found this land to make sure that Catholics have religious freedom and in the end they have the Act of Toleratoin in 1649 which gives freedom to all Christians but Jews.Since we have alot of water we have shipbuilding as a job or you could farm and grow the cash crops like corn, wheat and indigo.-South Carolina: Founded in 1663 by English Colonists. Mostly immagrints live here. For work you could be a lumberjack or a miner. We have the Church of England.-North Carolina: Founded in 1693 by Virgina Colonists. Just like South C we have the Church of England and we have a Self Government. For farming we recremend that you farm/sell indigo, rice, grain and wheat. for another job you could go mining or sell livestock.-Georgia: Founded in 1732 by James Oglethorpe he wants debtors to live here and he also is offering to pay for your debt and he wants you to start a new live here.Also there were very few rich people but they live really close to the water and they have slaves to do their work. The poor people would live further in land and have very few slave and a simple lifestyle.We go to church at the Church of England. For farming you can plant/sell indigo, rice and sugar. Also our government is Self Gov. but we have a Royal Colony and that means were under direct control of the English crown. 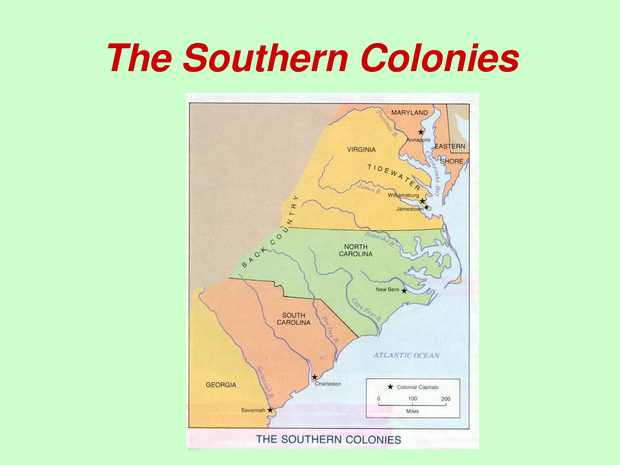 Follow David McCullough
Contact David McCullough
Embed code is for website/blog and not email. To embed your newsletter in a Mass Notification System, click HERE to see how or reach out to support@smore.com
close