The Raymond Park 5th and 6th grade Robotics program is showing great success this year! Known as the "RoboRangers," the program is comprised of five smaller teams. Teams have been meeting since October with one goal in mind: getting all five teams to the state competition which will be held on March 3rd. The state competition will be held at Lucas Oil Stadium where 200 teams will be competing for an opportunity to move on to the world championship which is held in Louisville, Kentucky.

Good luck, RoboRangers, in your quest for Success!

- There is no school on Monday in observance of President's Day

- The PTSA is hosting an open gym for 7th and 8th grade Ranger students this Friday evening, 6-9pm. This event is open to current RPIMS 7th and 8th grade students only. An information and registration flyer is included later in this newsletter.

Please note the dates of statewide ILEARN testing later this spring - the testing window opens April 20 and runs through mid-May. If your child will need to have medical or other appointments during this time, we encourage you to schedule those outside of school hours or before or after the testing window. Students perform best when they take the test within the established schedule. Therefore, it is imperative that students are present during testing time!

Details: Each student that purchases a book will receive 2 C. O.R.E. dollars!

Give your student a secure, cash-free way to shop the fair. Simply create a free account, preauthorize a spending limit, and have funds immediately available. 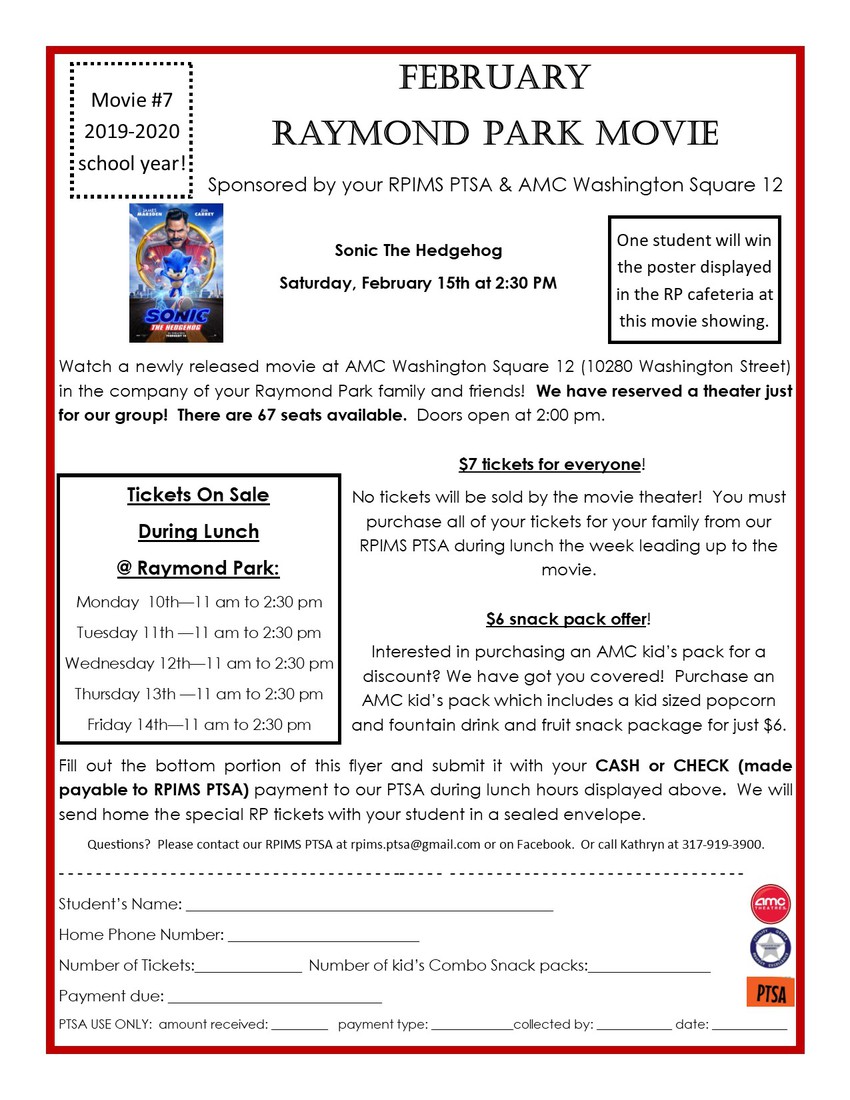 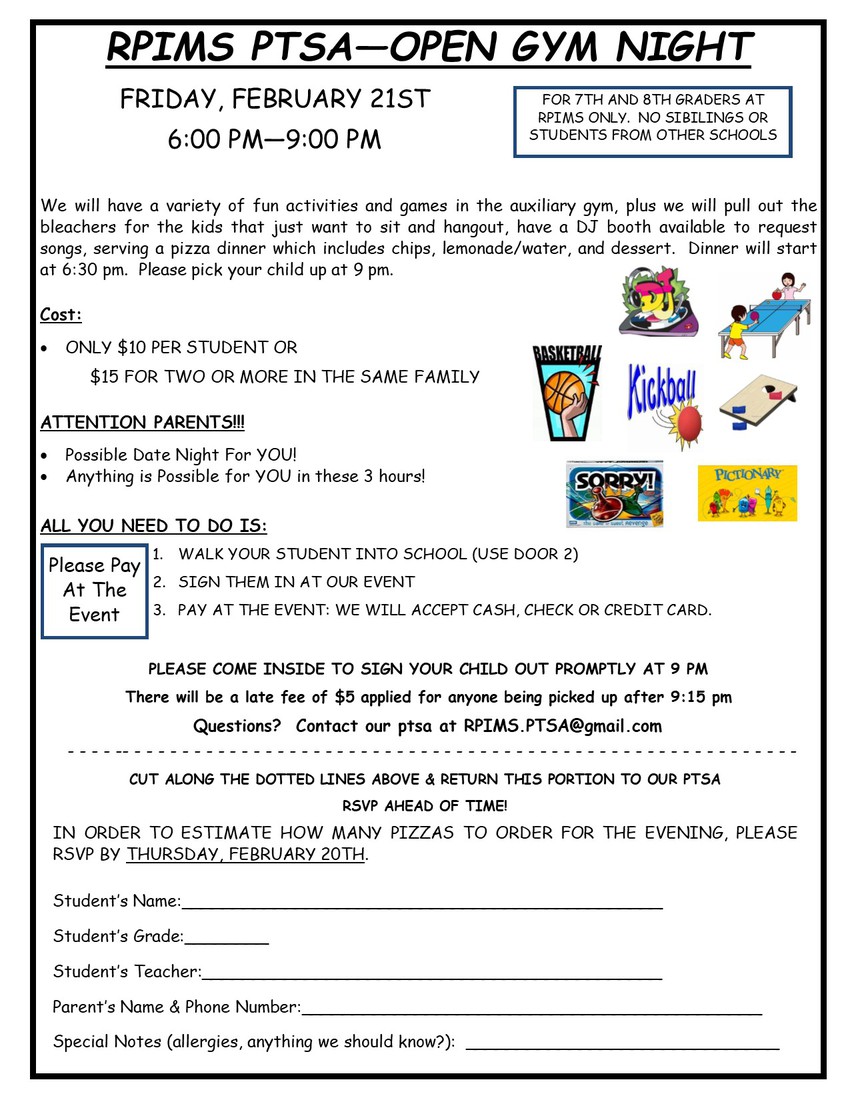 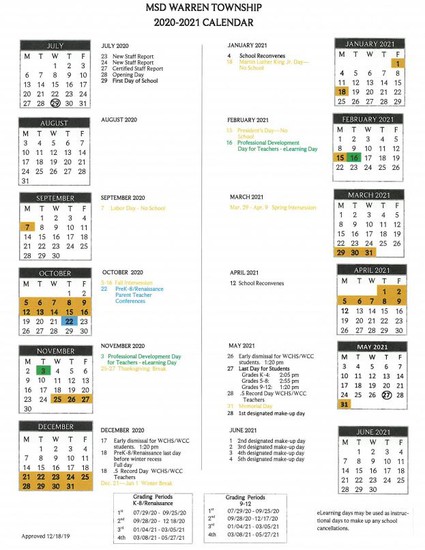 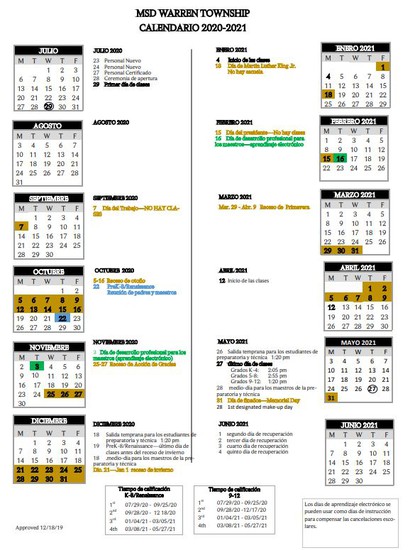 Registration for these trips is required using the shared links.

You can order online at ybpay.lifetouch.com - yearbook ID code is 10818420

You can also order by sending in a check made payable to Lifetouch.

A basic paperback yearbook costs $20 and is only a $5 charge to add a hardcover! 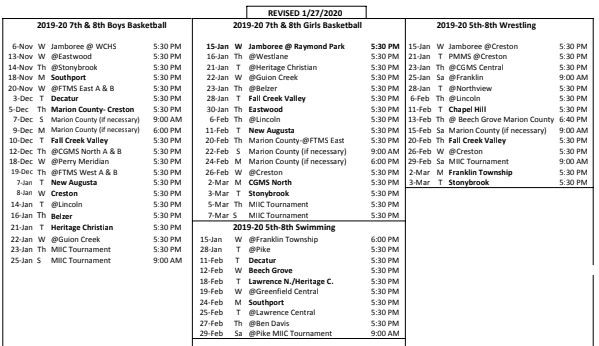 As the weather becomes increasingly colder, it is important to review our morning drop-off procedures. Recently, we have had a large number of students on campus prior to 8:30 a.m. This presents a safety concern as those students are standing outside in frigid temperatures and are left unsupervised.

The safety and supervision of your student and our staff is always our top priority - we ask for you support in helping us with these efforts. 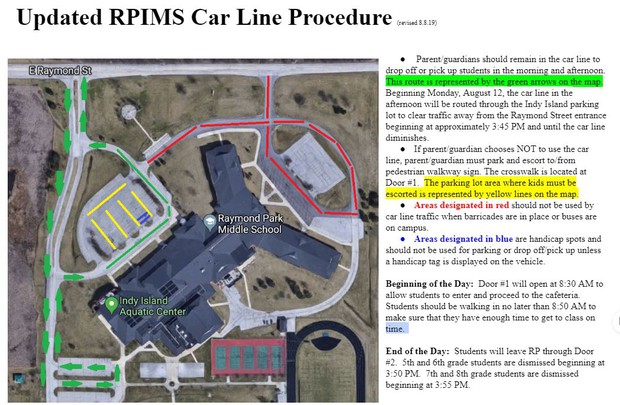 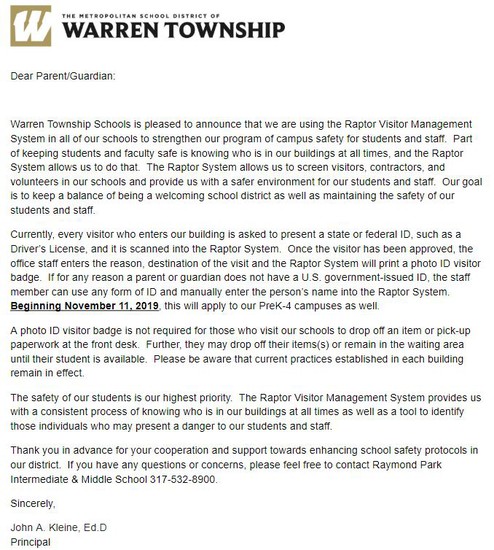 From the Office of Exceptional Learners:

Warren's High Ability Program is designed to meet the unique academic needs of gifted and talented students. The curriculum in these classes is differentiated and faster paced and students will be working above grade level if they qualify. As a district, we look at all students in grades 1, 4, 6 and 8 to see if they qualify for the following school year based on eligibility criteria. Parent recommendations are considered along with achievement scores when determining placement in high ability. More detailed identification information can be found here. If you would like to complete a recommendation for the broad based planning committee to consider you can do so here 2020-2021 High Ability Parent Recommendation Form The parent recommendation form will be open until January 31, 2020.

If your student needs Math or Science homework assistance, they can call AskRose. Please see information below: 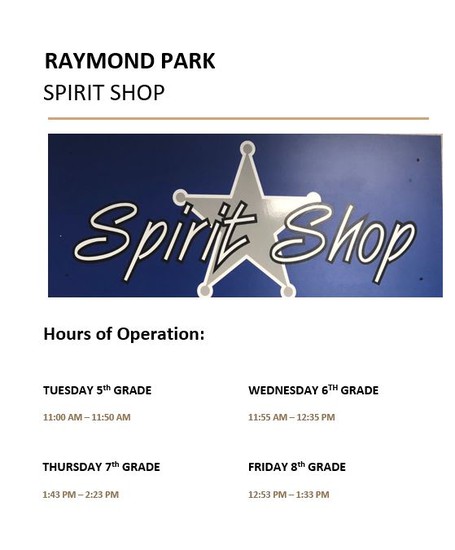 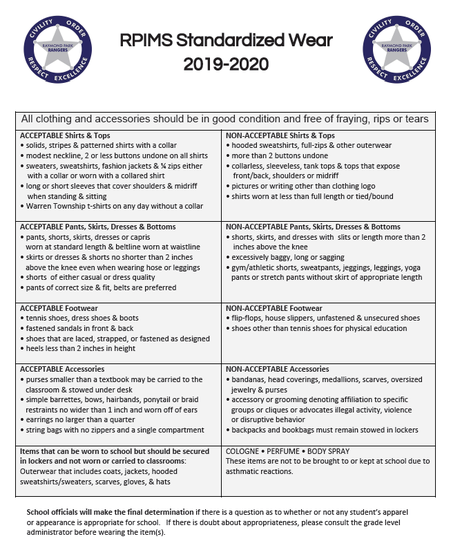 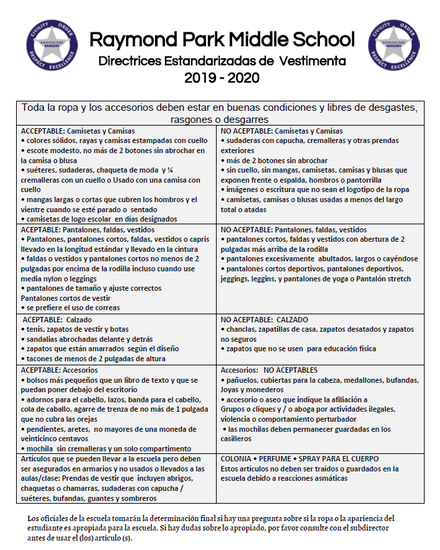 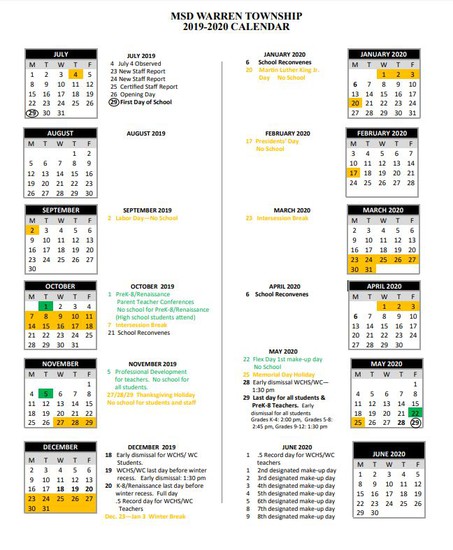 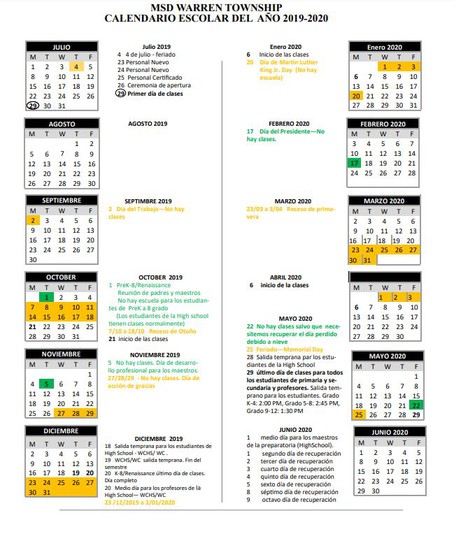 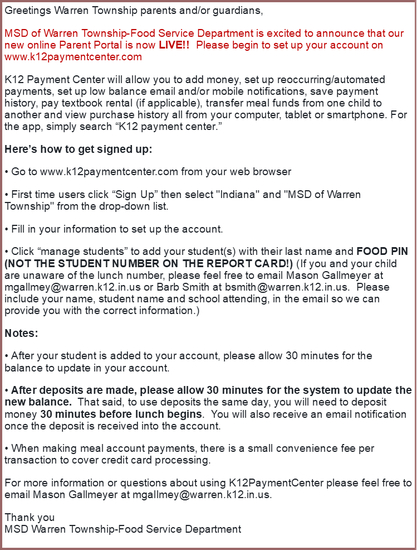 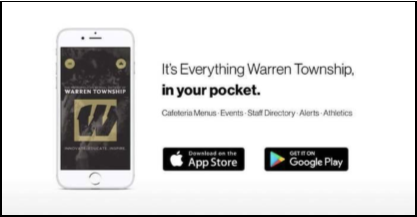 Congratulations to our 5th grade students and staff for winning our PTSA membership contest this year! 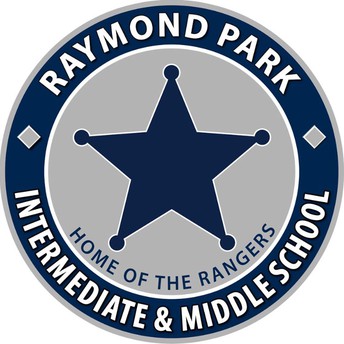 Follow John Kleine
Contact John Kleine
Embed code is for website/blog and not email. To embed your newsletter in a Mass Notification System, click HERE to see how or reach out to support@smore.com