we want your voice

we want your voice 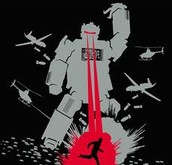 Just last week we had an attack in Dallas, Texas. This attack consisted of a Neuro Headset robot created from none other then the old villan Mrs. Goodson!!! She had created a horrible weapon that shoots laser beams and sends out Neuro drones and kills your brains. This could be the end of the world as we know it folks. Lord help us all!

My workmates have been accusing me of hacking my friends brain through a Neuro Headset. I have been trying to explain to them I'm innocent. I've had no luck so far. They think I did it because I am really good at hacking. What should I do?

Well looks like your in a pickle here. You should keep on trying to confirm that you're innocent. If your really good at hacking I guess that you could hack their brain's and tell them you innocent. If these people are important people then you should just ignore them until they realize they were wrong. That's all the advice I have.

Join Sam, Vienna, and Dodge three professional hackers as they try and save the world from a computer virus. This virus is known worldwide as Ursula. This virus infects your brain and kills you from the inside out and is only obtainable through a Neuro Headset. They have to race the government to the only safe place in America. Come see the Sci-Fi thriller Brain Jack.

"The important thing is to never stop questioning" 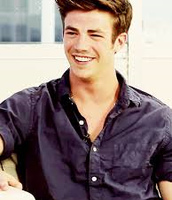 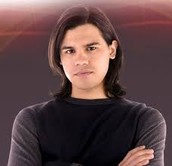 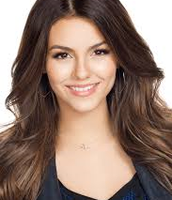 If you have ever wanted to control your computer with your brain then you should buy the Neuro Headset! Once you buy an yours you can enter the world of brain computers led by an online trainer named Ursula she will teach you how to operate the all new Neuro Headset. Once you purchase you can buy brain insurance just in case your brain hits an overload of data. So come on down to the Neuro store and buy your today! We aren't responsible for your losses