Should Celebrating In Football As The Player Be Aloud?

I believe celebration in football should be fined because it is unsportsmanlike, team get penalized ,and it takes up to much time .

This picture shows how after Newton got a touchdown for his team he started to dance. In no offense to Newton but how would anyone feel on the other teams side about how he is dancing.It might hurt others feelings on how they did.

To begin with, it is unsportsmanlike . For Example, the rude gestures, to much taunting, and they try to get their dance choreographed, but in my opinion or no reason whats-so-ever.It doesn't show sportsmanship.

This shows how being rude and unsportsmanlike can get put in reality, which no one really likes. . . unless your evil..

More of the Madness!

I need to just stop !

Another reason, the team penalized. For example, the yardage , if one person dances the whole team gets penalized, and gives an advantage to the opposing team. The penalize is big change for both teams.

As I have said, it's unsportsmanlike and the team gets penalized. But one of the biggest reason is that it takes up to much time.For example, a game is already like 2 hours in overtime, but taking time to dance in the game is another fifteen minutes longer. Also taking the time to dance is a waste because afterward you would probably get fined for five hundred something dollars.The last reason is that it makes people annoyed because the opposing team and fans won't enjoy your team dancing in victory. Others may say that the player should make the fans laugh and get conflict from them such as high-fives, but making conflict with players can start aggressiveness towards the opposing teams players and fans. 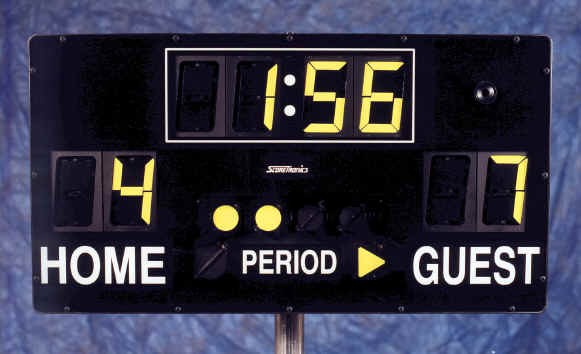