d is using Smore newsletters to spread the word online.

Get email updates from d:

Everything runs on the FED!

Everything runs on the FED!

What is the FED??

The Federal Reseve, known as the Fed, is a organization that helps keep our economy stable and on track. The Fed helps the people by regulating how much money goes into the public and comes out. If there is to much money in the public the prices rise, this is called inflation. If there is not a lot of money the prices drop, this is called ressesion. The Fed doesn't want niether ressesion nor inflation so they have to work together to make the prices stable.

How It All Started

The Fed Started in because of the great Depression. At the time there was a major ressetion and many banks closed because they didn't have the people's money. When people came to get their money they had none to give them. So on December 23, 1913 the President Woodrow Willson signed the Federal Reseve Act. This act started the fed. Also it garenteed that the banks would have money to pay the people there money back if ever there was a big ressesion.

Who's Part of the Fed?

Who's Part of the Fed?

The board of Governers are part of the FED. their job is to look over the economy and regulate hoe much money goes in and out. 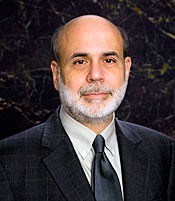 There are 12 federal reseve banks that provide money for the banks. 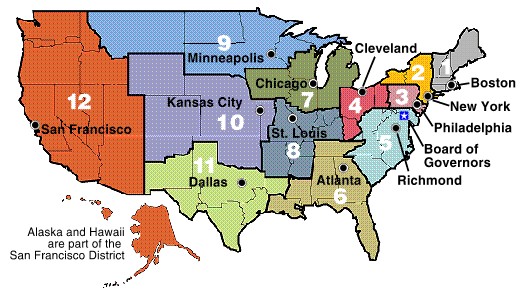 What is the FOMC??

The FOMC oversee the the choses of the Board of Governers.

Bureau of Engraving and Print

The Bureau of Engraving and Print make the paper money. They shread bad or counterfiet money too.

This is how much of each bill was make in these years!

The US mint makes the coins.

d is using Smore newsletters to spread the word online.