By: Aly and Olivia

By: Aly and Olivia

Phineas Gage played a very important role in the research of the brain. His instance was one of the earliest and most serious documented cases of a severe brain injury. The focus of his brain injury were the major personality changes he experienced after the accident.

He worked as a railroad foreman excavating rocks. To do this workers had to pound deep holes into the large boulders and then fill them with dynamite using a bar like tool or tamping iron. On September 13, 1948 John was prepping for an explosion using a tamping iron. A spark lit and caused an explosion sending the iron through Gage's skull.

The Story of Phineas Gage VTS 02 1

After the accident Gage was expected to die, his family even prepared a casket for him. Surprisingly he survived and lived what seemed to be a normal life.

Gage had "full possession of reason" according to his doctor. But soon after the accident his close family members started to see dramatic changes in his personality. Later his doctor noticed and documented these changes. He said, "His contractors, who regarded him as the most efficient and capable foreman in their employ previous to his injury, considered the change in his mind so marked that they could not give him his place again. He is fitful, irreverent, indulging at times in the grossest profanity (which was not previously his custom), manifesting but little deference for his fellows, impatient of restraint of advice when it conflicts with his desires, at times pertinaciously obstinate, yet capricious and vacillating, devising many plans of future operation, which are no sooner arranged than they are abandoned in turn for others appearing more feasible. In this regard, his mind was radically changed, so decidedly that his friends and acquaintances said he was “no longer Gage.”

This showed that the frontal cortex of the brain greatly affects personality, which had not been discovered before his accident. 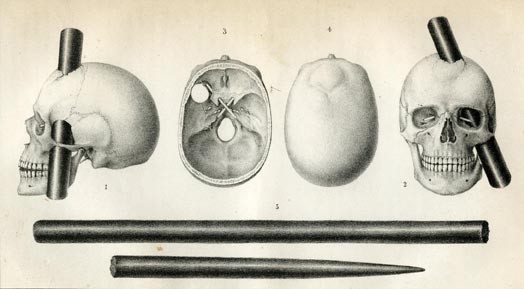 His injury, unlike Gage's, was fatal. His wound was so severe and damaged too much of his brain for him to survive. 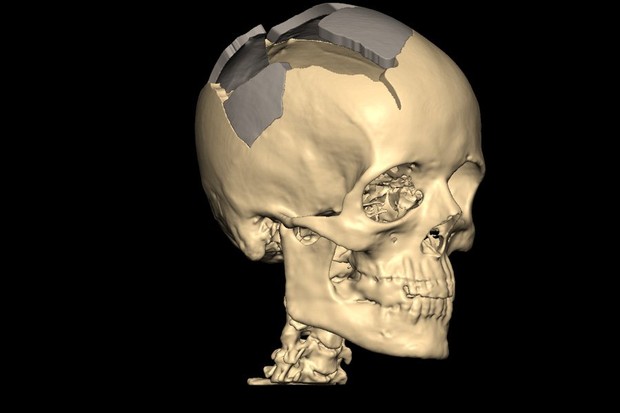 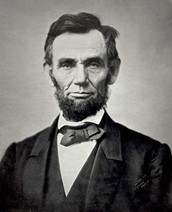 All these differences in the development of the facial muscles and bones, and the weakened functioning of the ocular and facial muscles on the left side in particular, indicate that Lincoln suffered a serious injury to his brain before adulthood. The sharp depression in the forehead above the left eye with a definitely palpable edge in the life mask, previously described, shows where his skull had been fractured, and the permanent differences in the nervous tone of the muscles of the two sides indicate that his brain was then permanently injured.

According to a variety of reports he was approximately 10 years old when he was kicked in the back of the head by what was either a mule or a horse. Some bystanders alleged that he lay in a coma unconscious for some 24 hours. Some thought he had died and come back to life. According to doctors who have looked at the case, they blame the TBI for causing defects on the 16th President’s Lincoln’s vision and depression later in life, which was known at that time as melancholia. It also likely caused Lincoln to have what is known as a “lazy eye”. He was also killed by getting shot in the head. 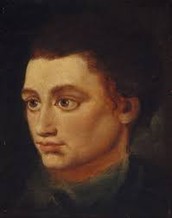 Robert Fergusson was a Scottish poet.

After formal education at the University of Andrews, Fergusson followed an essentially bohemian life course in Edinburgh, the city of his birth, then at the height of intellectual and cultural ferment as part of the Scottish Enlightenment.

Around the end of the year 1774, after sustaining a head injury while falling heavily down a flight of stairs in Edinburgh, according to his epitaph on his tombstone. Fergusson was submitted against his will into Edinburgh's Darien House "hospital", where, after a matter of weeks, he suddenly died. He had only just turned 24, and was buried in an unmarked grave on the west side of the Canongate Kirkyard.