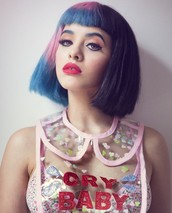 Melanie was on the third season of NBC's show "The Voice". She had finished in the Top 6 finalists.

She sang Britney Spears to audition for The Voice.

Martinez was born in Baldwin, New York. Melanie said that her grandmother had made a big impact on her life.

Melanie works on her own music. On one of her music videos called "Dollhouse" which has about 45 million views. Before she had released her single Dollhouse on April 22, 2014, Melanie announced that she'd be going on tour. He then released her "EP Dollhouse " on May 19, 2014. After Melanie's song "Carousel " which was featured on the small series "American Horror Story: Freak Show" That song reached #9 on the Alternative Digital Songs chart. 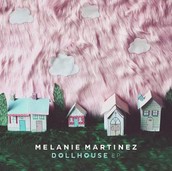 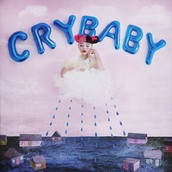 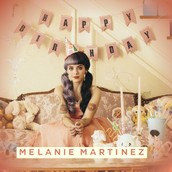 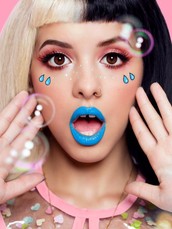