The thirteenth amendment was the law that outlawed slavery within the United States, which meant that people were not allowed to make others work for them against their own will. This even means that working against your will to pay off a debt that you owe somebody is against the law. However, if you commit a crime in the United States you are able to be worked as punishment for the crime you committed, but not until you are proven guilty. Before the thirteenth amendment was made a part of the Constitution there were many laws that protected people's right to participate in slavery and forcefully making others work for them. 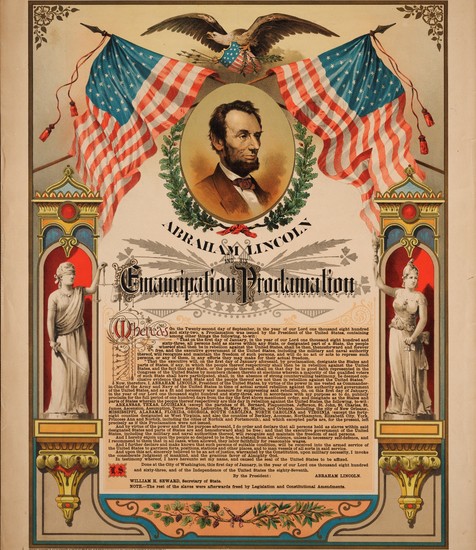 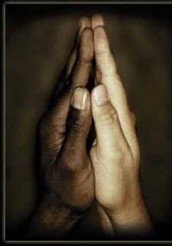 We agree with the 13th Amendment and what it stands for. All men were born and created equal, and should be treated that way too. People should be seen as individuals not as a labor force or as property. The ratification of this specific amendment potentially changed the course of history and broke down the barriers that needed to be broken down in order for our country to achieve it's greatest potential. While things can still be bias and the white man can still find himself believing he is above the black man, our country has come very far to get where we are today.