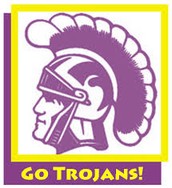 The official calendar for this school year

MESSAGE FROM THE SUPERINTENDENT - October 16, 2015

Majewski: Check on Moodle for assignments

Madison: Reading The Hunger Games and learning to annotate

What inspired you to be a teacher?

Mrs. Boone said she loves math and her dad was an engineer and was a part time teacher.

She said she was either going to be retired or continue to be a professor at Faulkner State.

Mrs. Boone says that she loves sleeping late, working out everyday, and reading.

What has been your biggest challenge from teaching?

She says the paperwork and feeling that she can't help kids sometimes as much as she would like to.

What are your hobbies outside of teaching?

Mrs. Boone loves spinning at the YMCA, hanging with her husband, reading, and taking care of her 2 dogs.

21st Century Skills (Pearson): Students will do activities on the poem "The Raven" by Edgar Allan Poe, and continue blogging.

FACS (K. Taylor): Students will begin cooking once they complete their test.

Peer Helpers (Blake): Out of the Darkness Walk on the 18th. For more information look at the blurb below.

FCCLA: There will be a meeting on October 30th, until 4:30. They will be making blankets for the severely ill children at local hospitals. 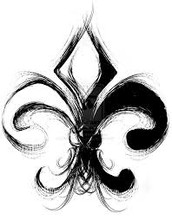 Congratulations to the TSA officers

OUT OF THE DARKNESS WALK!

Make sure you sign up under "DMS Peer Helpers"!

The Fleurettes will be selling Boograms now through the 29th for $1.00. Visit the cafeteria during your break to buy one for your friends or for yourself. They will be delivered in homeroom on the 30th.

First Priority- Every Wednesdays at 7:20 in the Library 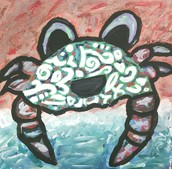 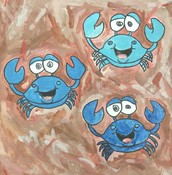 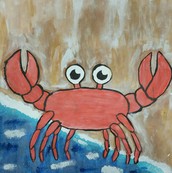 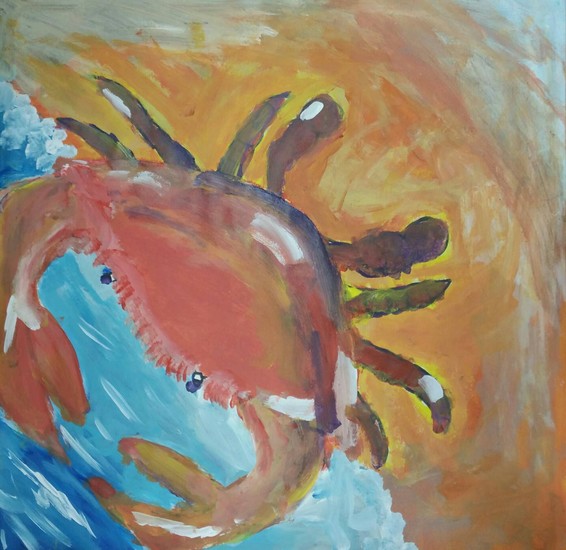 Last Tuesday the cross country team played in the county championship. The boys got second place and lost only by 4 points. The top boy runners were Ethan Rowe , Benton Brown , Lance Paquette , Bailey Mott , and Ethan Croft. The top girl runners were Presley Williams , Reagan Parker , Grace McCrory , Anna Patterson , and Gillian Ayres. Congratulations to these young athletes who worked hard and had an amazing season!

This Thursday is a football game against Spanish Fort. We will play at their stadium. Kick-off starts at 6. Last Thursday Daphne played Central Baldwin and won 36 - 8. Congratulations Daphne on the small victory for the lead up to the Championship Game. Go Trojans ! 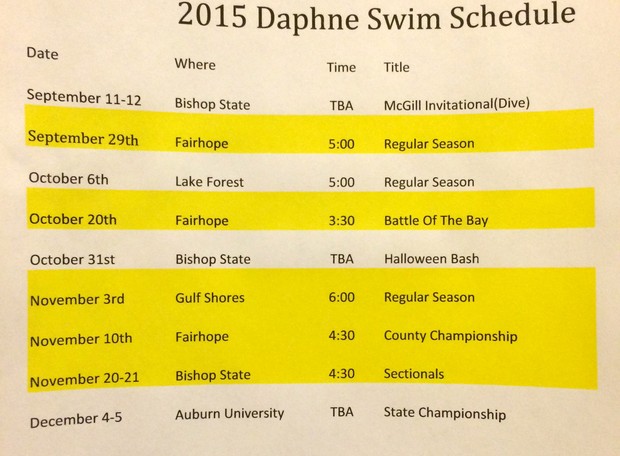 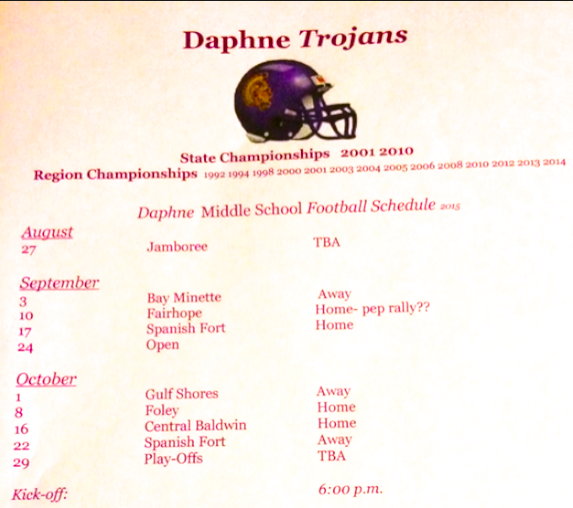 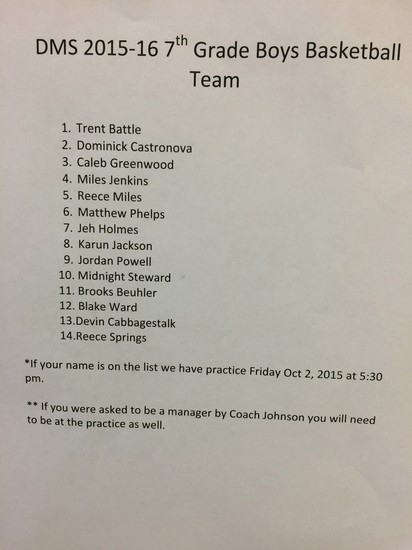 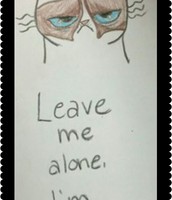 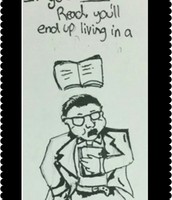 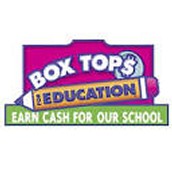 The Library is collecting boxtops for Education to purchase new books. Bring as many as you can so we can buy more books!

On October 10, the Daphne High School swim team and Middle School Team went to all Daphne fire stations and Daphne police stations to feed the workers. The athletes and their parents prepared many different foods like Boston Butt, buns, baked beans, cole slaw, potato dishes, different desserts, and many drinks. The team and parents thought that it would just be a good thing to do to give back to the hard working men and women who served. There were many swimmers from Daphne Middle who participated. 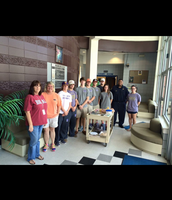 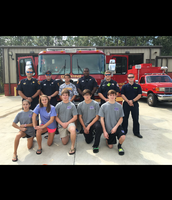 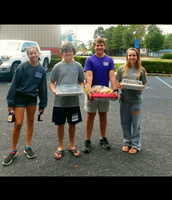