As I watch Steven rock the drums during All City band rehearsal I got an idea. I ran over to one of the seats next to Renee. We started grabbing calculators, papers and pencils. Steven watched us with a curious mind. He didn't know what we were doing. When they got done with rehearsal. I thought it was time to share our brilliant idea. I shouted "Listen up!"Renee started smiling. We had an idea so that could get their community service hours. They all were curious about idea. I said, "That there was a way that we could get our community service hours and still play the drums." They all wondered how. We finally said, "With a benefit concert for the Alpert family." We started explaining the numbers and everybody cheered. 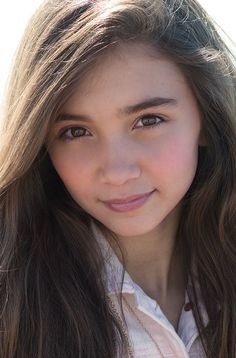 Annette was affected by Jeffrey's illness because, she watched her 'little friend' in pain and it hurt her. When she found out, she is in despair, In the chapter Anxiety With Tic Tac, on page 35, Annette is seen crying about Jeffrey. In the chapter Pointlessness And Boy Perfume, it states, "She was much more patient and honestly excited to play with him than I was." This shows her support and devotion towards Jeffrey.