A Missive from the GCC

A Missive from the GCC 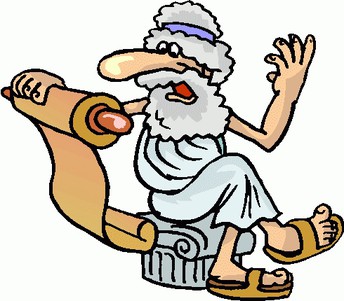 Field of Glory returns to HUBCON in 2019.

The Gulf Coast Monthly returns at the end of June. Make sure to send all of your tournament announcements and results to me at shadypage@att.net to ensure their inclusion in the GCC standings.

Revisions to the GCC Guidelines passed at the General Membership meeting at Bayou Wars will be posted on the GCC Facebook page by the end of the month.

Send any articles or pictures you would like included in the GCC Monthly to me as well. If you have anything you would like to see in the newsletter, let me know and we shall see what we can do to make it happen.

Until next time, enjoy..