gracie is using Smore newsletters to spread the word online.

Get email updates from gracie:

a.k.a the most important invention of the Renaissance era

a.k.a the most important invention of the Renaissance era 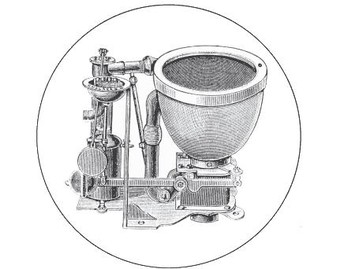 The toilet was originally a pan with a sort of opening at the bottom. The hole was sealed with a valve made of leather. A complicated system of pipes, levers, weights, and handles poured water in the pan and opened the valve at the bottom. Usually, they were emptied onto the street from an upper-floor window. Since the toilet was on an upper floor, people would shout "gardez-l’eau" as a warning for people below to take cover. 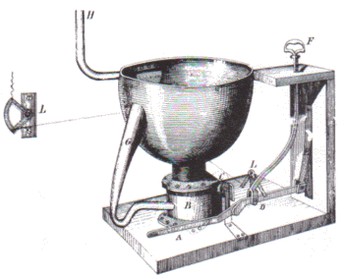 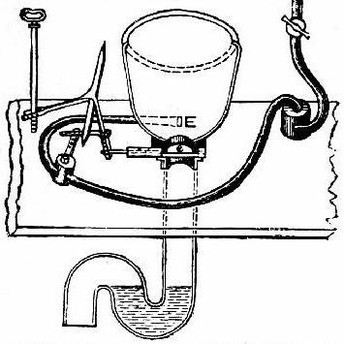 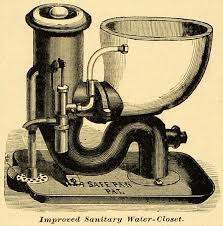 In the Renaissance period, Sir John Harington called his toilet a 'water-closet'. In 1775, a man named Alexander Cummings of London patented what he called a 'flushing water-closet' similar to John Harington's. Though, those two designs still held the smell, but in 1778 Joseph Bramah patented his design, which included an air-tight seal between the toilet and the sewage gas. Unfortunately, the smell still remained. In 1848, a Public Health Act was passed declaring that every house must have a toilet of some sort.

Thomas Crapper eventually invented the modern toilet in 1861, which had a pull-chain system for flushing and an air-tight seal between the toilet bowl and the floor. He also patented multiple different piping systems for venting sewer gas. Though the purpose has hardly changed, the toilet has had major improvements since the Renaissance.

gracie is using Smore newsletters to spread the word online.

Follow gracie koele
Contact gracie koele
Embed code is for website/blog and not email. To embed your newsletter in a Mass Notification System, click HERE to see how or reach out to support@smore.com
close